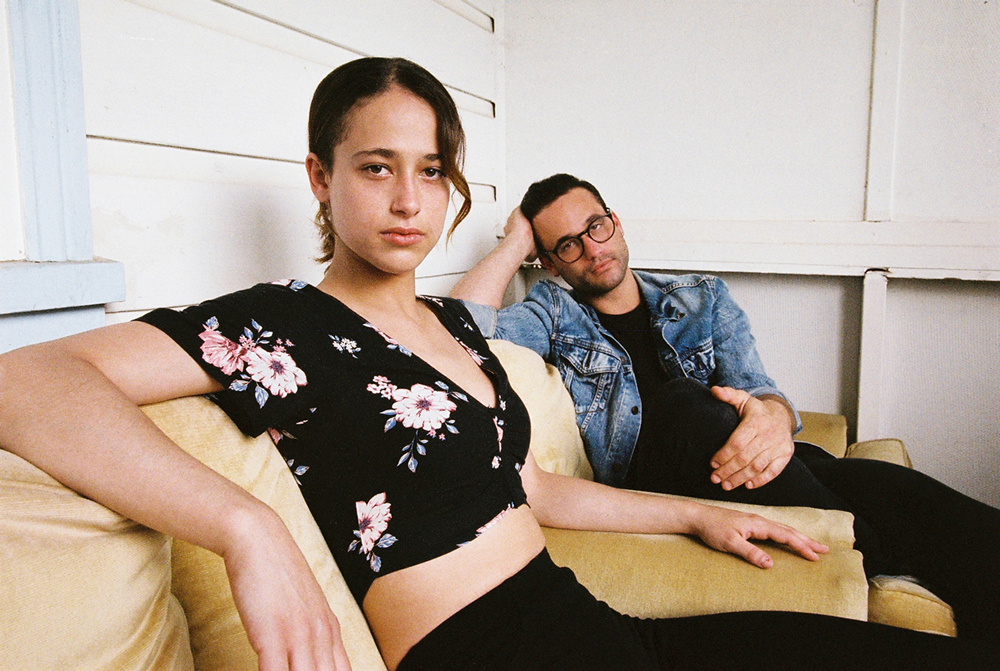 Aikonawena (‘Eye-konna-where-nah’) is a new Sydney-based electronic, brother/sister duo from Bondi. They have recently released their new single ‘City Of Ghosts’. Their track ‘Covering Me’, was recently featured in documentary ‘Turn It Up: Finding Sydney’s Sound’. On December 8th they’ll be joining Ross Henry & Sparrows at Staves Brewery in Glebe.

1. Purple Sneakers – The Abercrombie, The Gladstone, The Gaelic

As a teenager, stepping out into the Sydney nightlife for the first time, finding Purple Sneakers felt like a magical place full of kindred spirits. With music that was just left of centre, it brought an atmosphere of people ready to dance their hearts out. The Abercrombie was its spiritual home, The Gladstone had the perfect mix of dirtiness and elation and The Gaelic brought live bands to the forefront of the experience. It was a sad day when Purple Sneakers finally stopped its club night parties and unfortunately, The Gaelic soon followed it. Memories include embarrassing myself by fan-boying out too hard as Bloc Party’s lead guitarist did a DJ set right in front of me.

Rare Finds was an important mainstay of the Sydney music scene and helped launch a multitude of amazing Australian artists. It was also soon launched into an east coast tour circuit, further helping up-and-coming artists play interstate. You could always go to a Rare Finds show and see some amazing home-grown talent. Through the years it would see the likes of Winston Surfshirt, Glades, Rackett, Genesis Owusu and Clypso.

Sosume was THE mainstay in Bondi for live music. They would bring the best bands from across the country in to play for free every Wednesday night. Through the years we saw Cloud Control, San Cisco and Bag Raiders among many others.

The filthiest fun you could have in Sydney. Your feet stuck to the floor, there were French fry vending machines (not surprised those bit the dust) and it was the centre piece for punk and hardcore music in Sydney. Some nights you could see live music in three different rooms, across two different floors. Oh what mayhem is was!

Otto’s has become the place to play for both upcoming Sydney acts, as well as bands touring through. As Sydney has gone on hard times, World Bar continues to carry the flag for exciting independent acts.