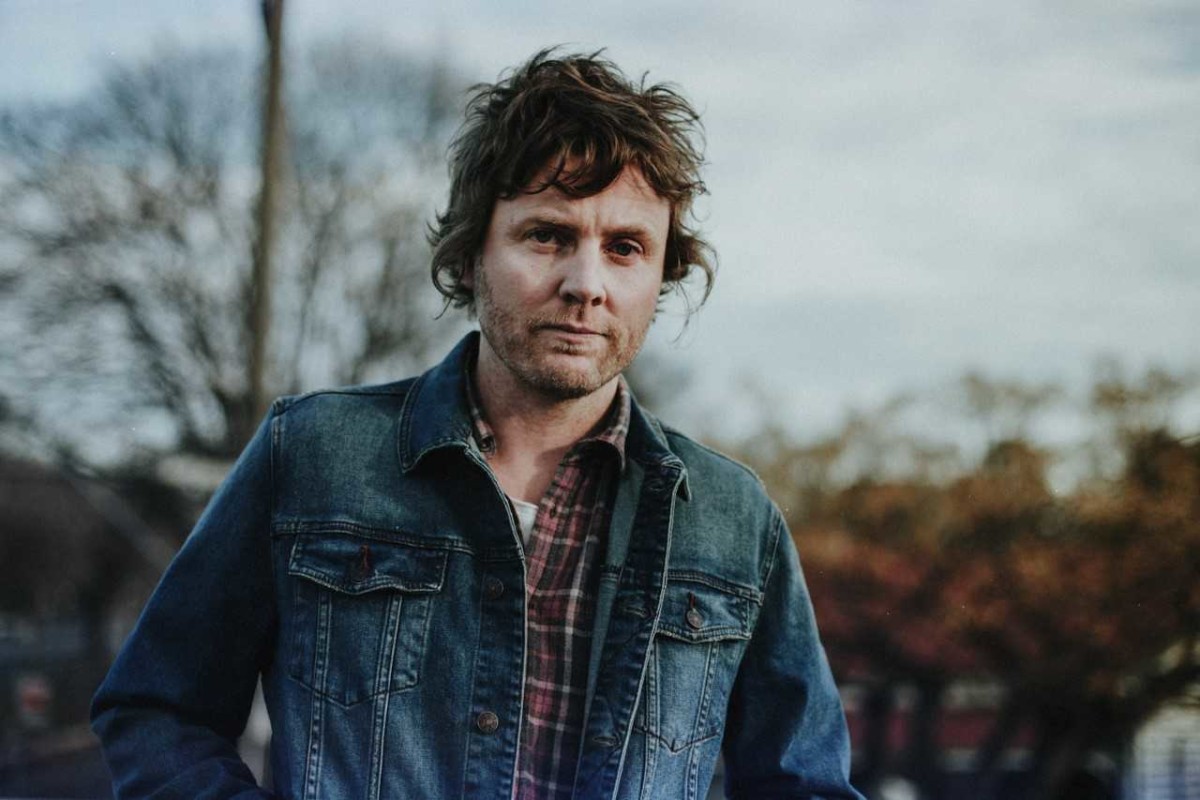 Kevin Mitchell was already under the Australian music spotlight as singer/guitarist for indie-rock-darlings Jebediah when in 1998 he found a t-shirt in a Perth op-shop with the number 15 on the back, and the name ‘Bob Evans’ printed on the front. Coincidentally at this time he was embarking on his first solo shows in Perth and a random name on someone’s discarded basketball shirt took hold.

Moments That changed my life by Bob Evans