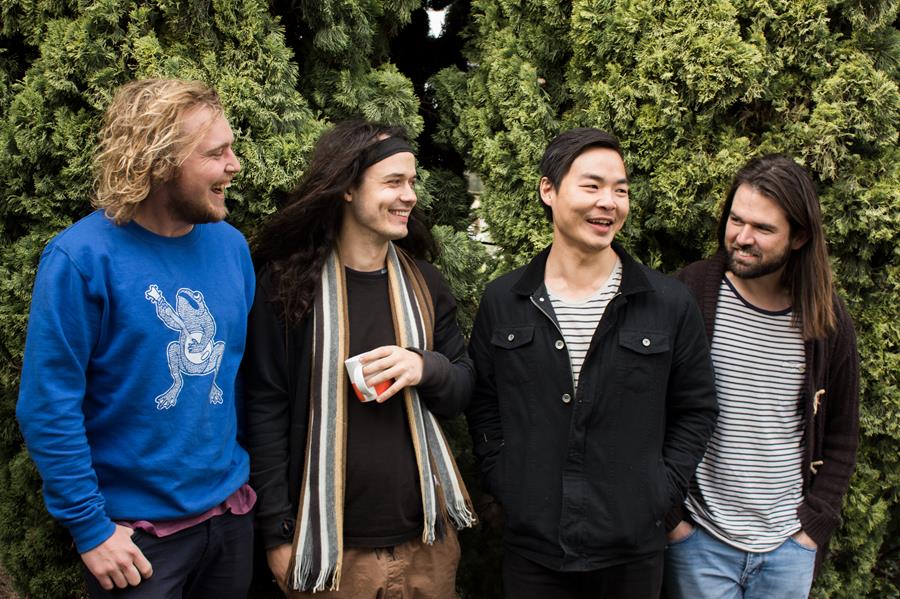 Formed in Perth by Chris Chen (ex-Rainy Day Women) The Peppermint Club has evolved from an aspiring studio project into a formidable band.  We caught up with Chris to talk music and he gave us his Picks of the 60s.

Chris from The Peppermint Club’s Picks of the 60’s

I love how this song can take you somewhere almost extra-terrestrial and you soon find yourself riding along on its psychedelic musical journey. The message of the song is powerful and the arrangements are genius. To me, it’s one of, if not the most, creative tunes I’ve heard.

There was a point in time where I was listening to this song over and over and over again. It was as if Brian Wilson had access to the recording technology that we have today and formed a banger of a pop song. I love the driving cellos in the chorus, orchestral instrumentation and of course that spooky, spacey Theremin that sings throughout. This was the first song I heard that made me realise that there was much more to The Beach Boys than their surf and sun type tunes and they have since been a big influence in my song-writing.

As soon as I heard that Bach-styled organ and longing drums in the intro I was hooked, then came the poetic vocals shrouded in vivid imagery which seemed to have this really nostalgically sorrowful thing to them. It’s a beautifully-sad song with a relatable theme.

The Cowsills – The Rain, The Park & Other Things

I think if there was a song that summed up the flower power of the 60’s it would be this one. It kind of just throws you back in time and there’s something really lovely about the way their harmonies blend so seamlessly that you can’t help but smile and bop along.

The last song I’ve decided to include on this list is yet another song with great imagery and flowing harmonies. Something about the song feels really grounding and I like the way the

lyrics and music work so well together. It’s got this wonderful bitter-sweet thing about it and is so different to rest of their songs.///