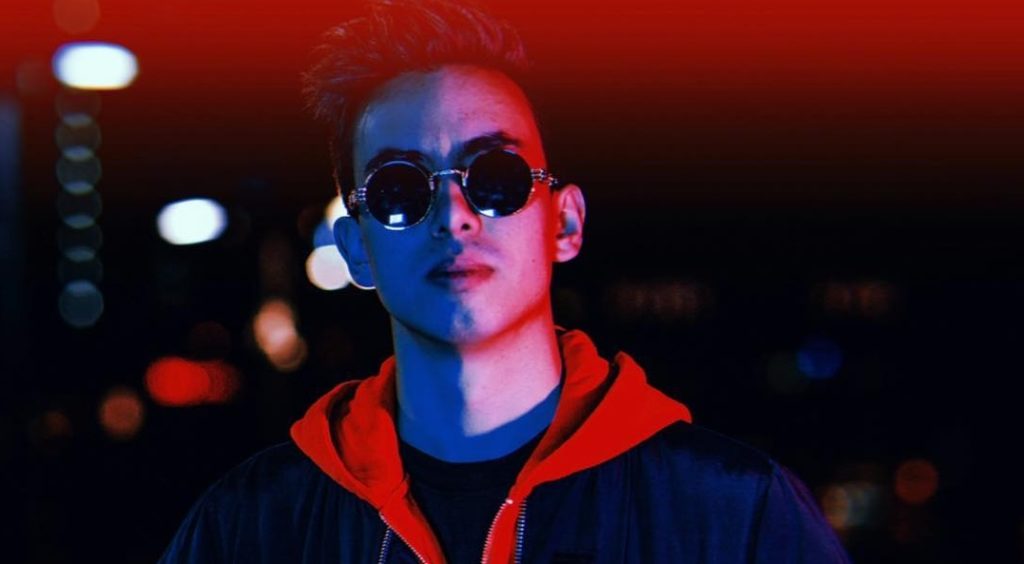 Perth-based R&B/soul singer, songwriter and producer Tyler Rivers, has made his mark upon the music industry from a young age. Gaining the attention of major labels and landing himself support slots on tours for Trey Songs and August Alsina whilst only having released 2 songs is an impressive feat on its own. Tyler Rivers has now returned with a new single ‘Take You’ that delivers a neon coloured fusion of R&B, hip-hop and pop accompanied by an equally rich and hypnotic music video.

1- Ninteen85  I really admire his dedication to the game and how far he has come in the producing world because of it. His constantly evolving and it’s paying off as he has with so many big names, and could arguably be the reason for Drake’s success second to Noah aka ’40’. My favourite track he has produced is OTW by Khalid ft. 6lack and Ty Dolla $ign

2 – Dr DreIt’s Dr Dre. Do I need to say more? My favourite track he has produced is California Love by 2Pac ft. Dr Dre and Roger Troutman

3 – Scott StorchScott is an absolute machine. He has produced some of the oldest and most classic hits, and could be credited for shaping the careers of so many artists. Also, his production range is so diverse. He has produced slow meaningful tracks but also more harder stuff too. My favourite track he produced is Let Me Love You by Mario

4 – Tank GodHe is a newcomer in the game but I can see so much potential in the work he has done so far. My favourite track he produced is Rockstar by Post Malone ft. 21 Savag

e5 – Fraan (my producer)
There so much potential and gonna be one of the best one-day. Also, he makes my tracks sound phat. My favourite track he has produced is on my upcoming EP so make sure to follow me on socials and stay tuned!