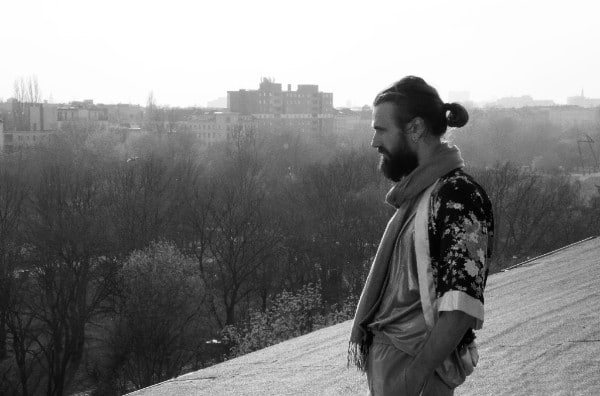 YATES has become renowned for his ability to combine acoustic and electronic sounds, in conjunction with his soothing vocals and so far
YATES has done collaborations with reputable artists such as, Kilter, Ninajirachi and Running Touch.   His debut EP ‘Mercury’ garnered over 8.5 million streams across platforms.

Top Five Songs to Chill Out To by YATES

RETIREE – PUMICE STONE
I bought a 12” vinyl of theirs in Melbourne 4-5 years ago. I loved the sound of ‘Together’  back then and they’ve just kept evolving and delivering absolute gems like this latest one ‘Pumic Stone’. I’m sure more people would like to know about their sound and it’s the fact that they don’t seem to care about anything other than doing their own thing that makes them so real and unique.

TORA  – ANOTHER CASE
I can listen to these guys all day. So many unique intertwined sounds that make their songs move in such a special way. Soothing vocals and also an amazing band to see live.

POMPEYA – POWER –
Russia represent! I was playing some shows in St.Petersburg & Moscow some years ago and stumbled across this band called Pompeya. I can put their track Power on at home, pull out some old photo albums and travel back in time.

MORRISSEY – SPENT THE DAY IN BED –

Whether you agree with what this guy has to say or not, he never disappoints with saying something you can believe he means.

ROOSEVELT – MONTREAL
Such a mysterious guy that is making waves all over the world, which is no surprise. It makes washing up the dishes and pretty much everything about life great

‘Holiday Apartment’ by YATES is out now on Sweat It Out.