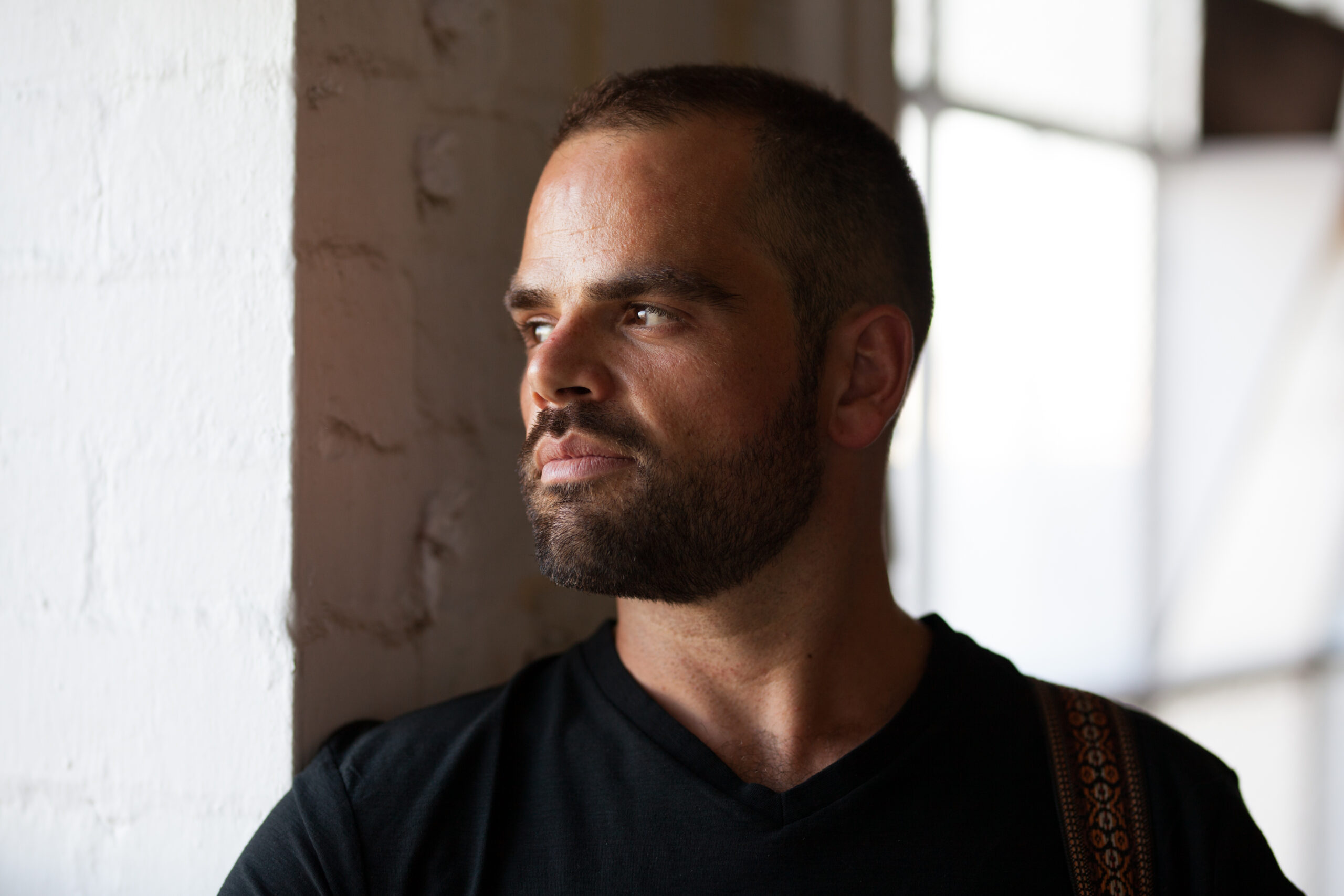 Following up from his debut album ‘ More like a Memory Than a Dream’, Melbourne’s Simon Paparo brings us his sophomore album ‘ Solace’. The Perth native having relocated to Melbourne the home of music, offers what is a inspirational follow up album. Recorded at Four Doors Studio in Reservoir, Melbourne Simon produced and recorded the album himself.

Opening with ‘Farm of our Soul’ the album presents with a strong opening track, the harmonies and vocals blending together beautifully, and is the perfect track to open the album with, a gentle introduction of what is to come.

Moving forward to ‘Pirates’ a slower track his vocal range manages to hit the high notes with precision and exceptional vocal control. The song explores themes that are interesting and are well thought out, creating a pleasant track that is a joy to listen to, Simon’s vocals are again expertly showcased, never dominating instead harmonising with his guitar.

Title track ‘ Solace’ layers with a piano accompanying the steady guitar to create a sound that is easy to listen to whilst being uplifting and joyful. The track sits nicely on the listing, allowing for it to shine in the right place.

Lyrically Simon covers some deep emotions on the album, yet it remains up beat and hopeful through out. There might be some deeper themes that are explored, however never once does the album leave you feel sad or lonely, it is uplifting and hopeful at the same time. Influenced by themes he spoke about with his father Vince Paparo.

Sadly Simon’s father passed away in March 2019 and Simon remembers him as a loving man and someone who would always dive deep into the heart of matters looking to find solace and work through profound ideas of life. He was a philosopher and the album is a reflection of those ideologies and philosophies. Losing a beloved parent is never easy and the album is a beautiful tribute to his Dad.

Taking the groove of Snow Patrol, Simon Paparo creates a feeling that even though he is exploring these deep emotions he’s in control of each emotion that he expresses in his lyrics and feelings in a thoughtful way that is reflective and not sad or bitter. Its refreshing and promising at the same time.

‘Twilight Trees’ towards the end of the album pulls back on the production and is more simplistic, yet is hauntingly romantic and thoughtful, a beautiful track that is reminiscent of simplistic musicians like Ed Sheeran and is a stand out.

Closing the album with the anthem ‘Greed Awakens’ the album concludes on a high note, the up beat tune a perfect way to end what is a elevating listening experience. Joy radiates throughout this final track and its a theme that binds the album together perfectly.

Overall the sophomore album is a delightful journey through deep and thoughtful themes which weave through the entire album, uniting it as a soundscape of joyous and uplifting tracks that are perfect for sitting and enjoying with a glass of wine.