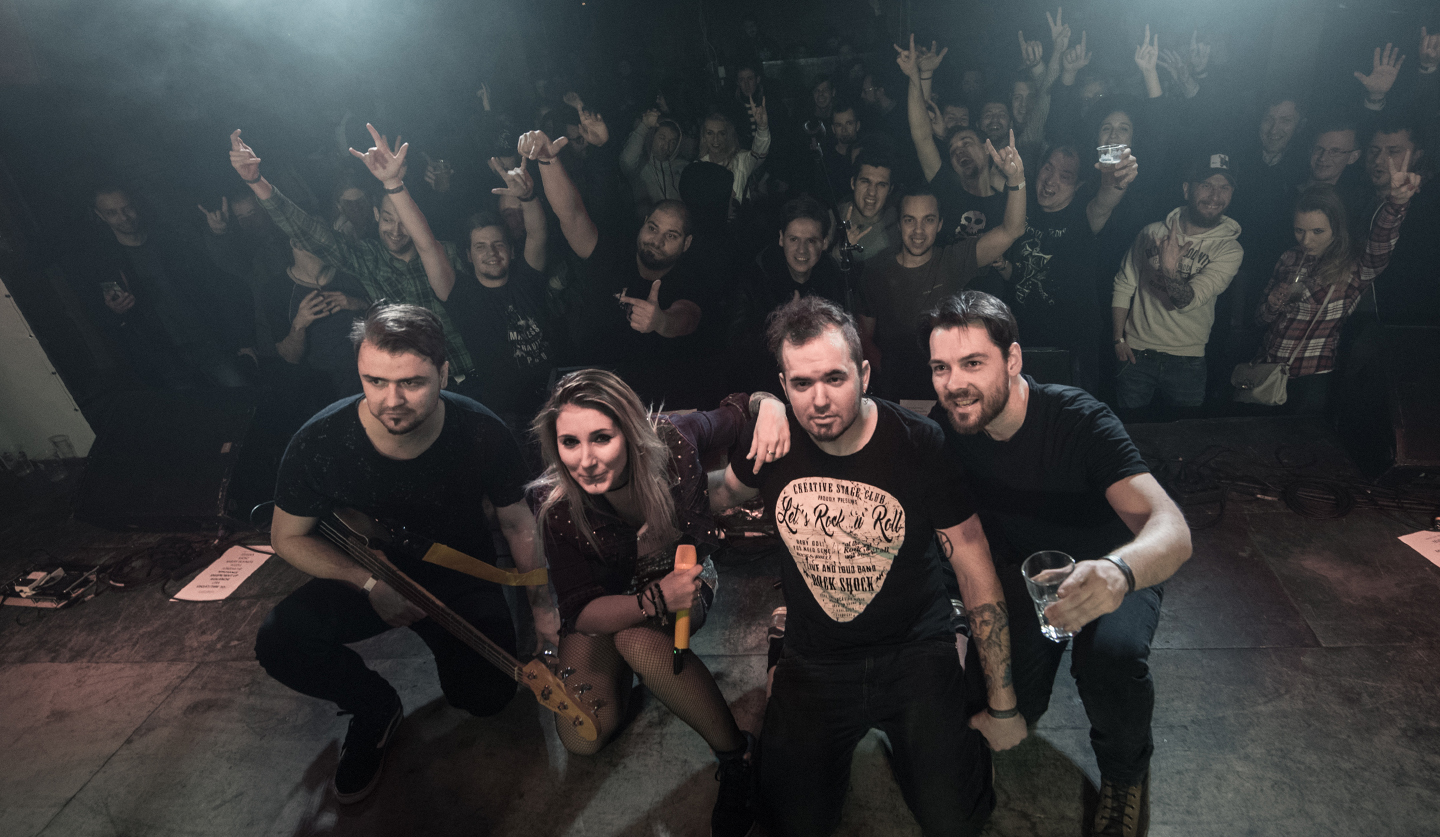 The Hungarian band LIFEHACK was formed in 2016. Their music is filled with energy, exuberant choruses and it’s hinted with alternative post-rock elements. We caught up with the Hungarian band to talk about the new album and the challenges they faced when writing an album in another language.

What part of Hungary are you from?
We’re from different parts of Hungary. Our drummer Adam’s from Sopron, our guitarist David and singer Anna are from Szeged, and only our bassist Kristof is from the capital. These days we all live in Budapest and practice here.

What was the name of your first album, tell us more about it?
Our first album is our self-titled. The seven song release is a kind of showing-the-way of life, of living through disappointments and breakups. Which is part of everyday life, right. The concept was based on an idea of Anna’s, and the prescription is that you have to stand up again and move on, not give up.

Your first album was in Hungarian and what made you want to switch to English?
Even ahead of our first album we thought a lot about making every song in English, but ultimately because of our Hungarian fan base we sided with the Hungarian language. We secretly produced three of the songs in English too, and they were a huge success when we announced them. Because of this and that we want to continue abroad, we switched to English.

What challenges did you face writing an album in English?
We’re very lucky, because one of our friends who is a native speaker of English, Joe Gál, helps us with the English lyrics. Stylistically he is very talented. Before a song is born, our singer Anna sits down with Joe and they discuss the song’s subject, atmosphere, and content. Anna always has concrete conceptions for the lyrics, and Joe helps form them properly.

Do you have any shows coming up?
We’re constantly playing shows in Hungary, and in August we have the fortune of playing with an Italian band here in Budapest, and which we hope will continue and we’ll head abroad.

Who are you music influences?
Adam: My first inspiration was that Anna liked a song I made so much that she started playing music with me. Next to that my favorite bands are a constant inspiration, these days BMTH and Paramore. But these just for their instrumentation proficiency. For example the electronic and live instruments strike a good balance. These days I’m really interested in using metal, string arrangements, and electrónica arranged in ways that create something on the order of a new genre. Personally I’m thinking in this direction. And it needs a spontaneous mood. For example Time To Say Goodbye came to be when an inexplicable mood came to me, coupled with an inspiration that I just had to sit down with a guitar in hand. And this came out of it. 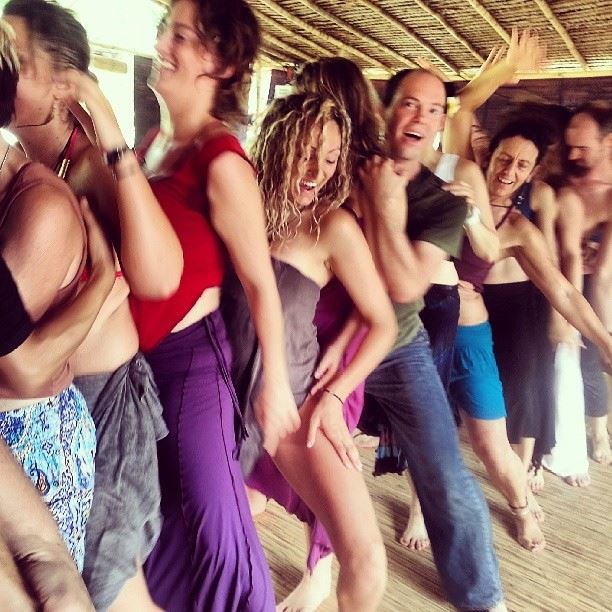 We’ve teachers coming from all over Australia including Alice Springs, Melbourne and Adelaide. I’ve had facilitators recommended to me and that’s how I know I’m working with the best. Australia’s free dance teachers are known as world’s best. 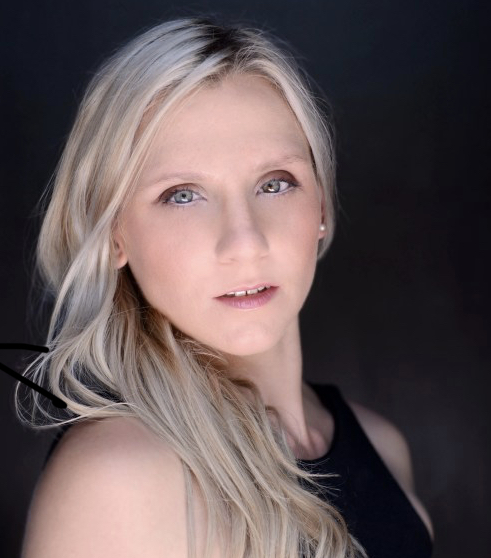 “There’s not a lot of opportunity for dancers in Australia. If you have your own company you don’t have to wait for funding or jobs you can make the work you want together.” 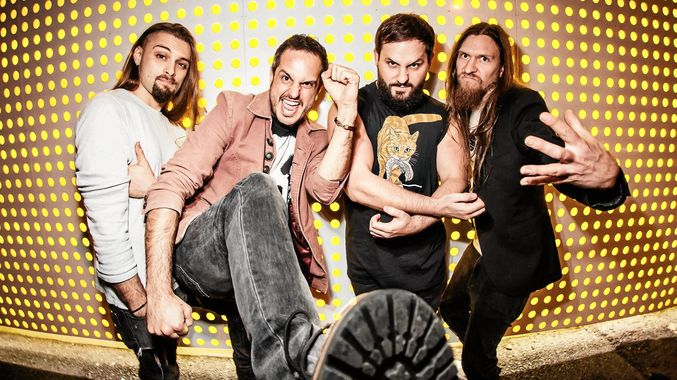 Hey I’m Reggie, I play bass in Osaka Punch. I’ve played bass for roughly 18 years now, been in a... 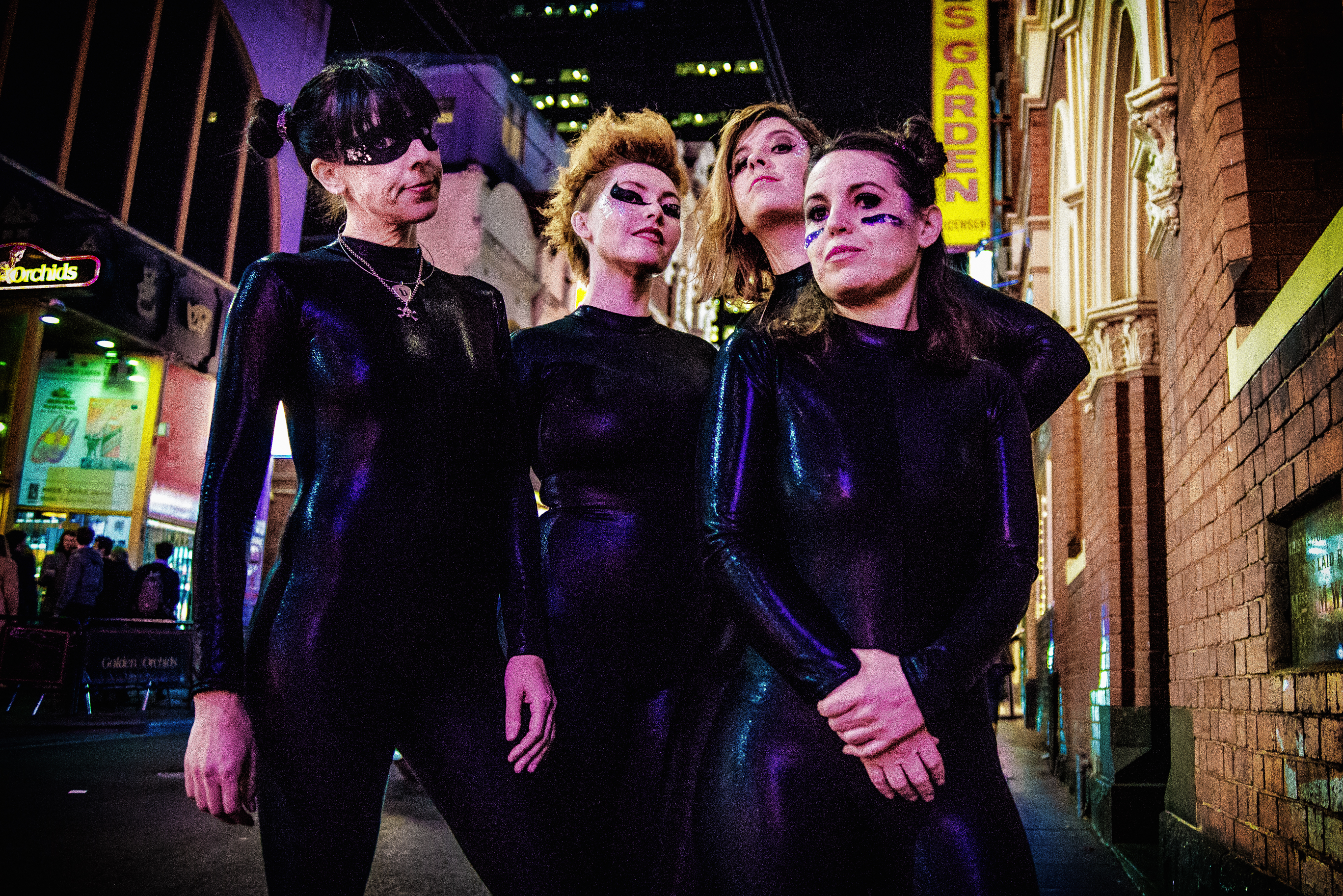