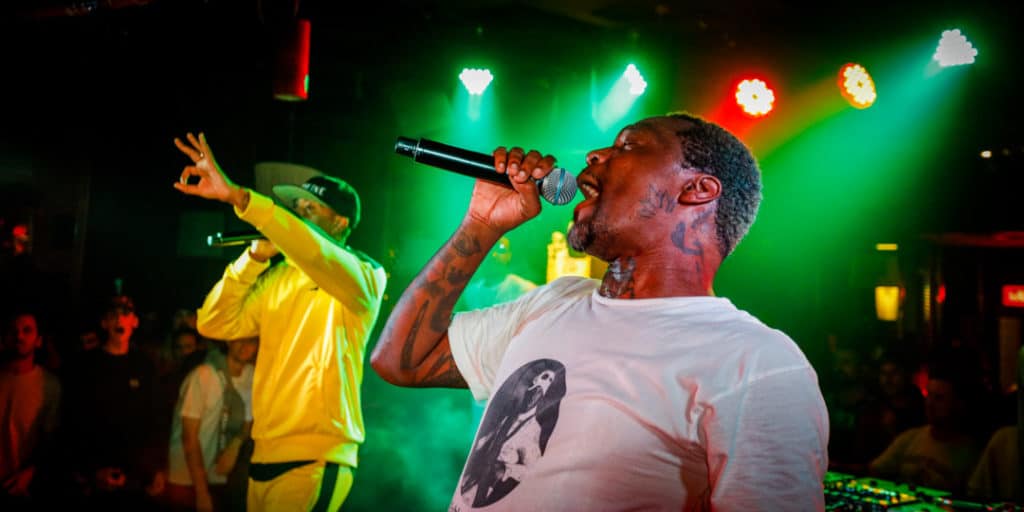 With hard-hitting beats, politically conscious rhymes, deft lyricism and strong song concepts, Dead Prez emerged in 2000 as one of rap’s most politically strident outfits. Stic.man and M-1’s music provided a voice for the voiceless, a sobering look at the global power structure that was crippling billions of people internationally and millions of Americans domestically. The duo’s first two studio albums, 2000’s ‘Lets Get Free’ and 2004’s ‘RBG: Revolutionary But Gangsta’, were accompanied by four acclaimed Turn Off The Radio mixtapes and solo albums.

Since ‘RBG: Revolutionary But Gangsta’, Dead Prez have remained active with a string of solo albums, mixtapes and outside production with Nas, Erykah Badu and other big names. Alongside their musical achievements, both Stic and M-1 are also published authors and in-demand speakers.

Behind the lens: Matt Gee