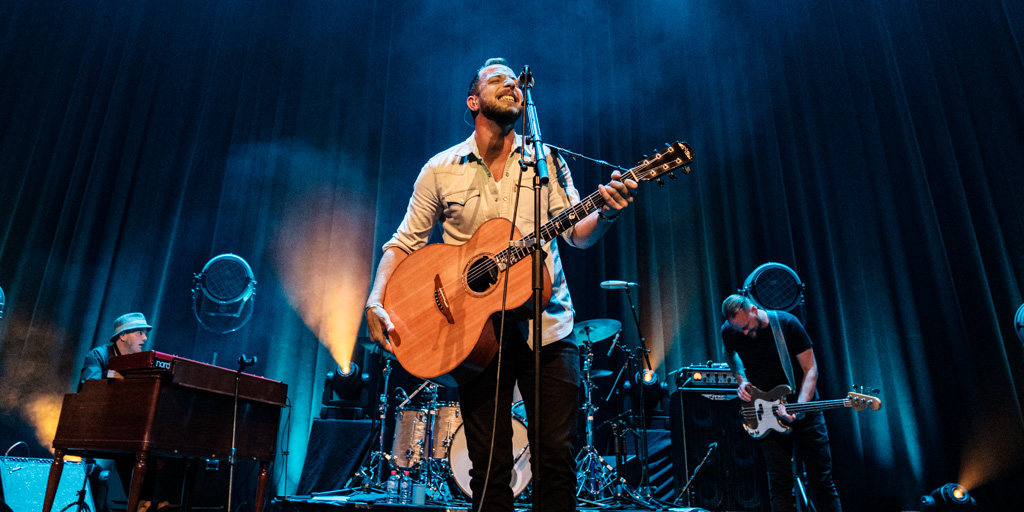 British singer-songwriter James Morrison returned Melbourne for the first show of his Australian “You’re Stronger Than You Know” Tour. The crowd enthusiastically sang along as James and the band soulfully played tracks from the tour’s namesake album, and hit songs such as “Broken Strings”, “I Won’t Let You Go”, and “You Give me Something”.