Live Gallery: Nothing But Thieves 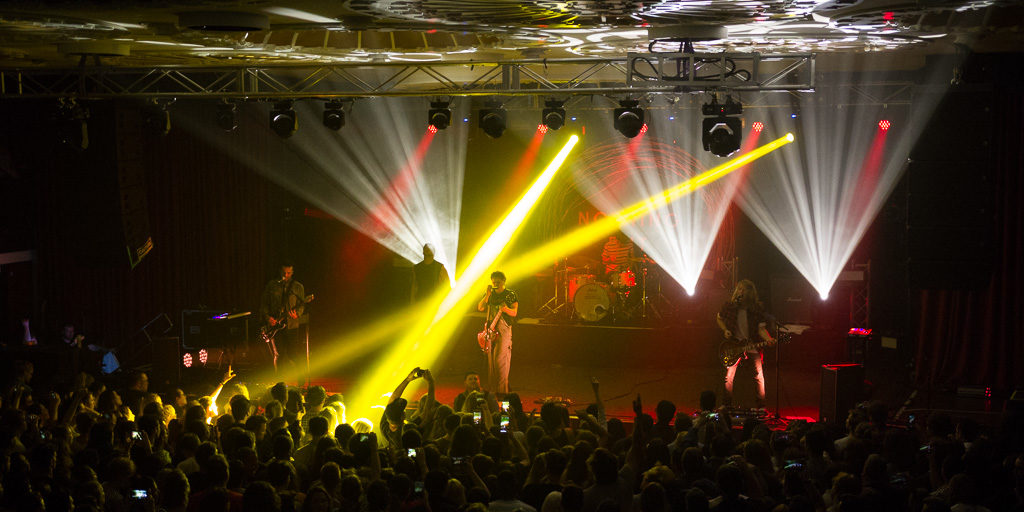 Nothing But Thieves, Eaton’s Hill

Nothing But Thieves are an English alternative rock band on tour, originally formed in 2012 in Essex.  They consist of lead vocalist and guitarist Conor Mason, guitarist Joe Langridge-Brown, guitarist and keyboardist Dominic Craik, bassist Philip Blake, and drummer James Price.

Behind the lens – Gethin Hill 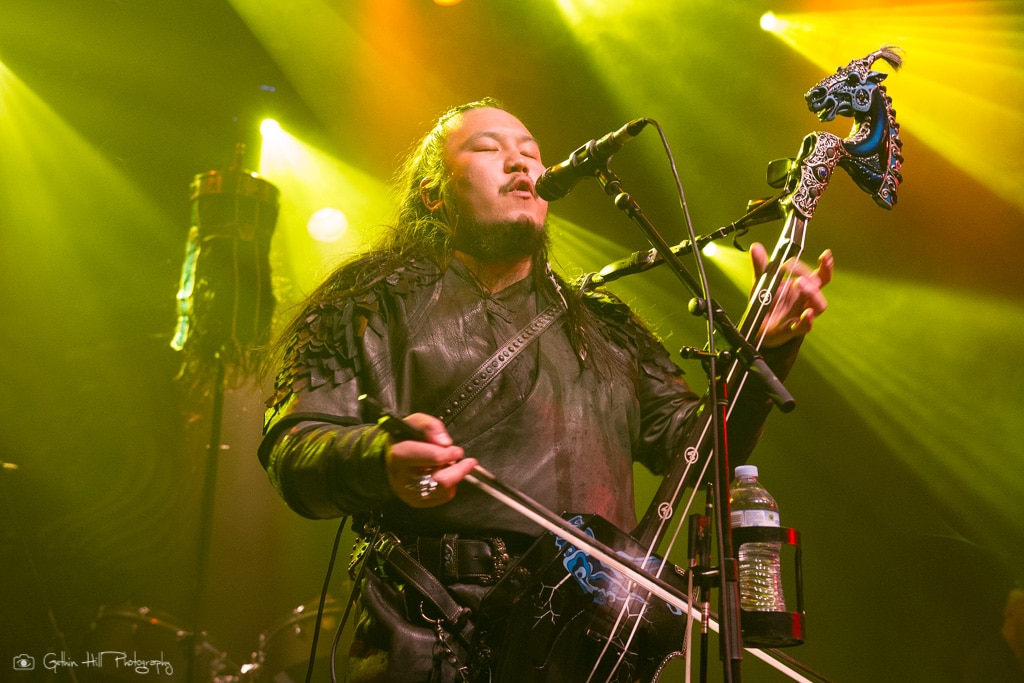 The Hu, The Tivoli, Brisbane 17 March 2020 Mongolian rockers The Hu made their way to Brisbane for their album, The Gereg. They were supposed . . . 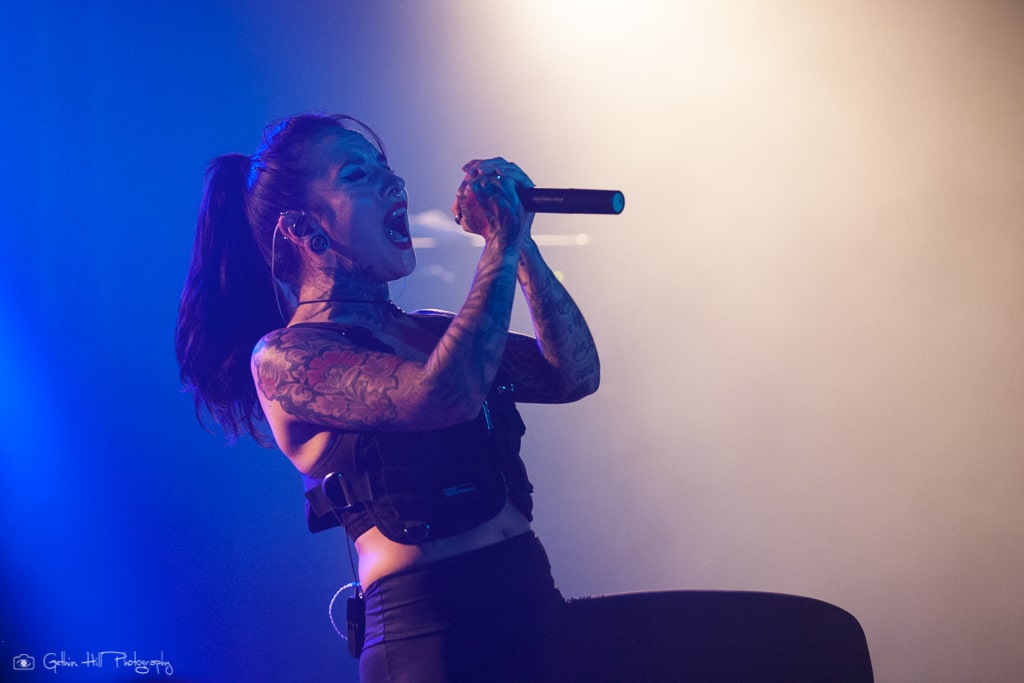 Jinjer, The Zoo, Brisbane 8 March 2020 Ukrainian metal sensations Jinjer headed down under for the first time.  Finishing up their first Australian tour at . . .