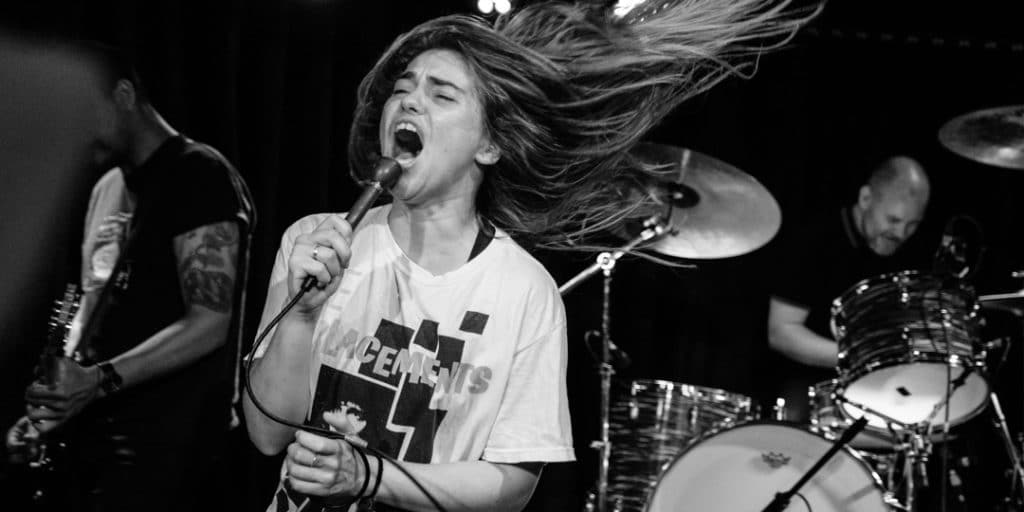 Press Club performed at the Sooki Lounge on Friday night on their “Wasted Energy” Australian tour. There was plenty of angst, energy, and attitude as Natalie and the boys tore through tracks like “Separate Houses”,  “Chosen Ones”, and “Obsessing”  from their latest album release “Wasted Energy”.  A few crowd favourites “Crash” and “Suburbia” from the “Late Teens” album was also thrown into the mix.  Whenever Press Club perform, they own the stage and know how to get the crowd going. A band that has to be seen live.