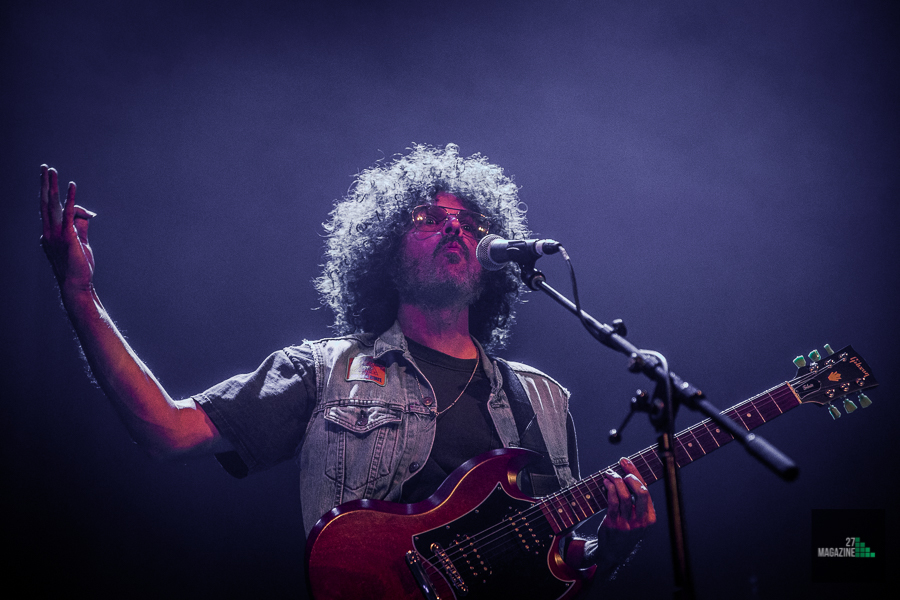 After a few false starts and reschedules the Uncaged Festival hit the road, bands at the ready to treat fans to a sensational day of classic Australian rock.

Melbourne’s iconic venue Festival Hall was packed to the rafters with legends Tex Perkins & The Fat Rubber Band, You Am I, Magic Dirt, Twelve Foot Ninja, The Superjesus and Devilskin to name a few.

The epic line up did not disappoint a very music starved Melbourne and the day was a huge success.

Having music back to Melbourne is a treat, and when the line up was this good lets hope they’re back again soon.

Behind the lens Cam Brown.

I Built The Sky

MIDNIGHT OIL 5/3/22 The Palais – St Kilda – “One For The Planet” What an extreme privilege to be witnessing... 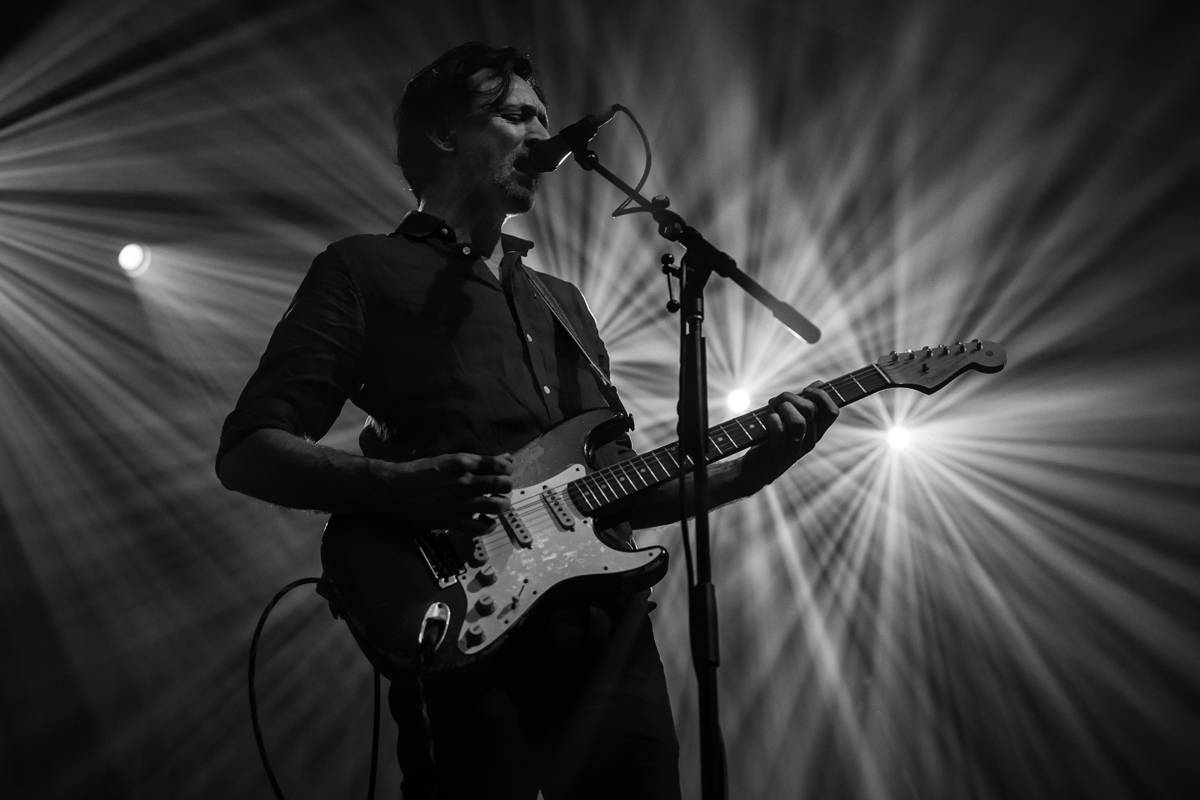 Live Review: Something For Kate

Something for Kate Friday 26th August, Northcote Theatre “We were the first electrified building in Northcote over 100 years ago.... 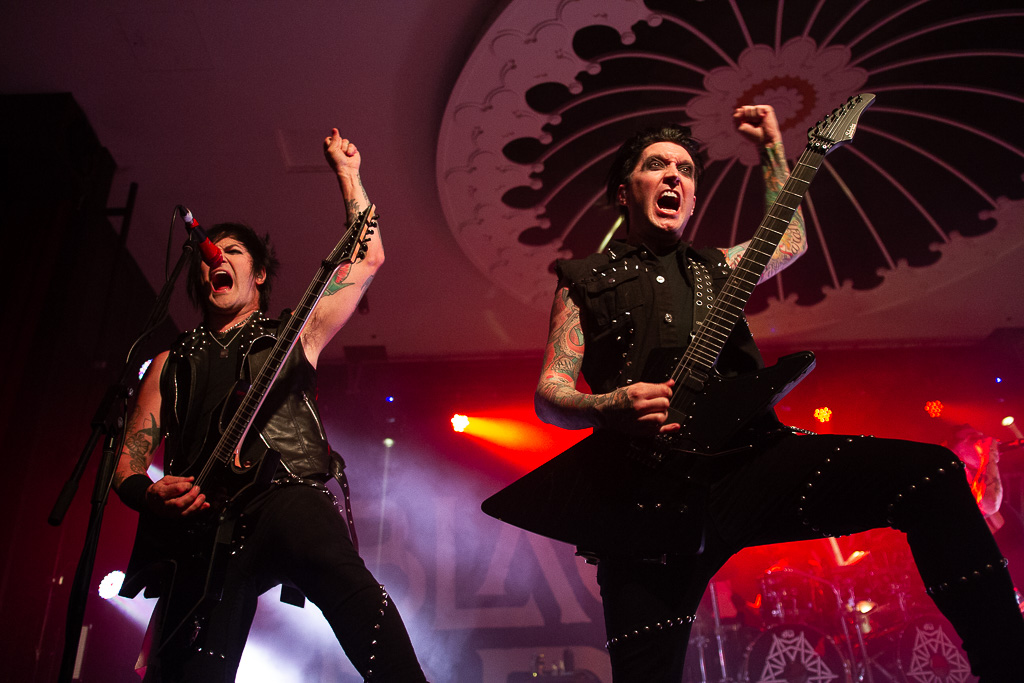 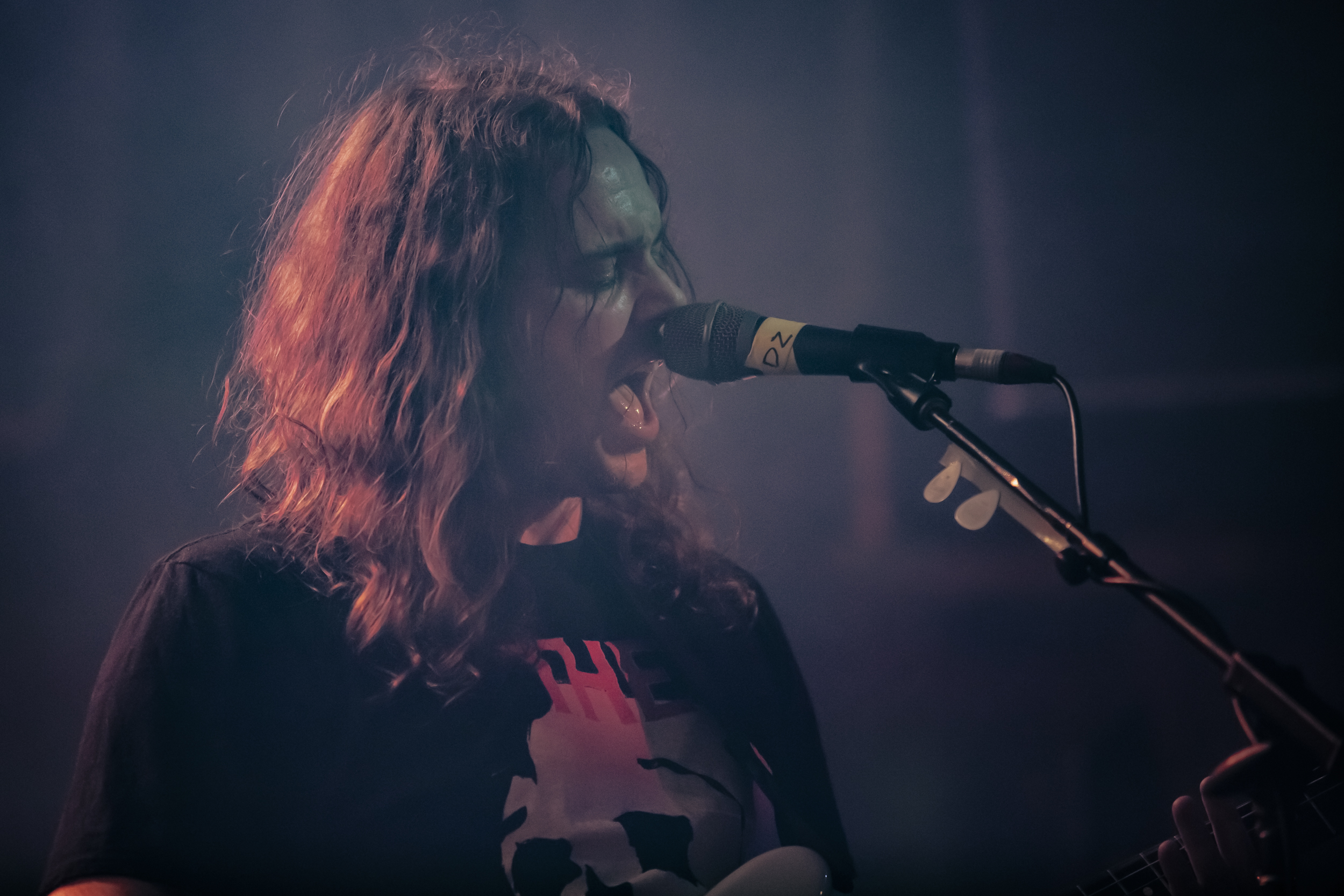 DZ Deathrays 170 Russell It’s the depths of winter in Melbourne and tonights show falls into the cancelled/rescheduled category, but...