Its one, two, three.. After fifteen years JET are back on stage to celebrate the mile stone album ‘ Get Born’ that lifted the Melbourne rockers to the heights of fame in the mid- nineties.

With a succession of hits there is no stopping Nic Cester as he barely draws breath to smash through the hits as they play the album in its entirety for the first time live.

‘ Last Chance’ quickly follows ‘ Are you Gonna Be My Girl’ and its onto ‘ Roll over DJ’  and before the shoe throwing crowd knows it we’re up to ‘ Timothy’ the last track on the album.

However, Nic shows no signs of slowing down and smashes through ‘ She’s a Genius’, ‘ Seventeen’, ‘ Walk’

‘ Black Hearts ( On Fire) and ‘ Put Your Money Where Your Mouth Is’ as the die hard fans lap it up. Playing in front of a home crowd certainly has the band fired up as they deliver hit after hit, played to perfection.

Just when everyone thinks that its over, and begin to glance around the room to wait the house lights being turned up the band return to the stage with ‘ Shine On’,  Bring it on Back’ and ‘ Rip it Up’ before calling it a night.

This evening Jet have been born and re-born in the space of an hour ans a half and the rockers that once posed the question ‘ Are you Gonna my girl?’ have shown the home town crowd how to rock. 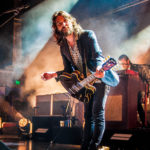 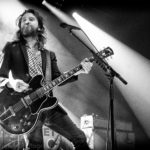 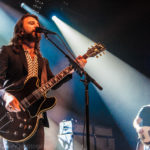 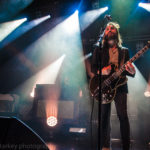 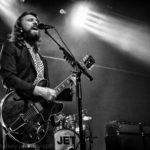 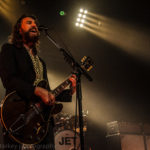 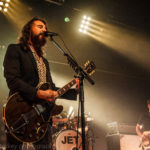 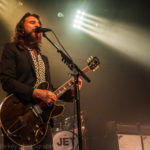 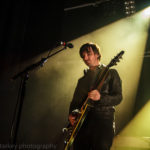 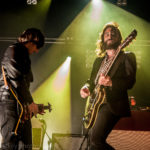 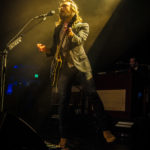 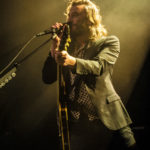 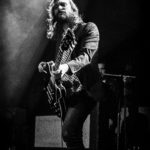 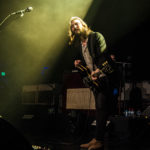 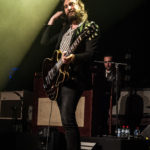 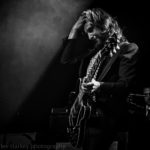 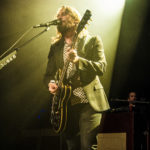 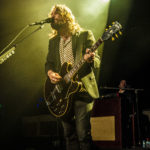 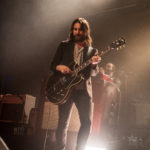 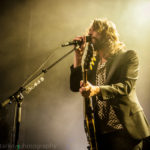 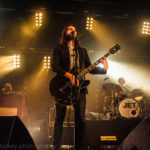 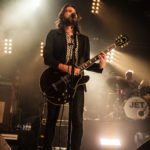 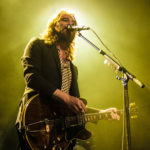 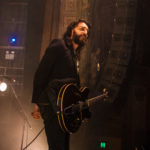 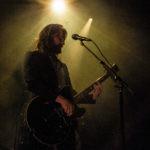 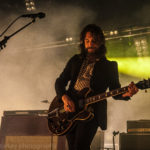 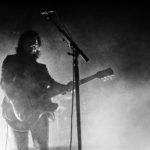