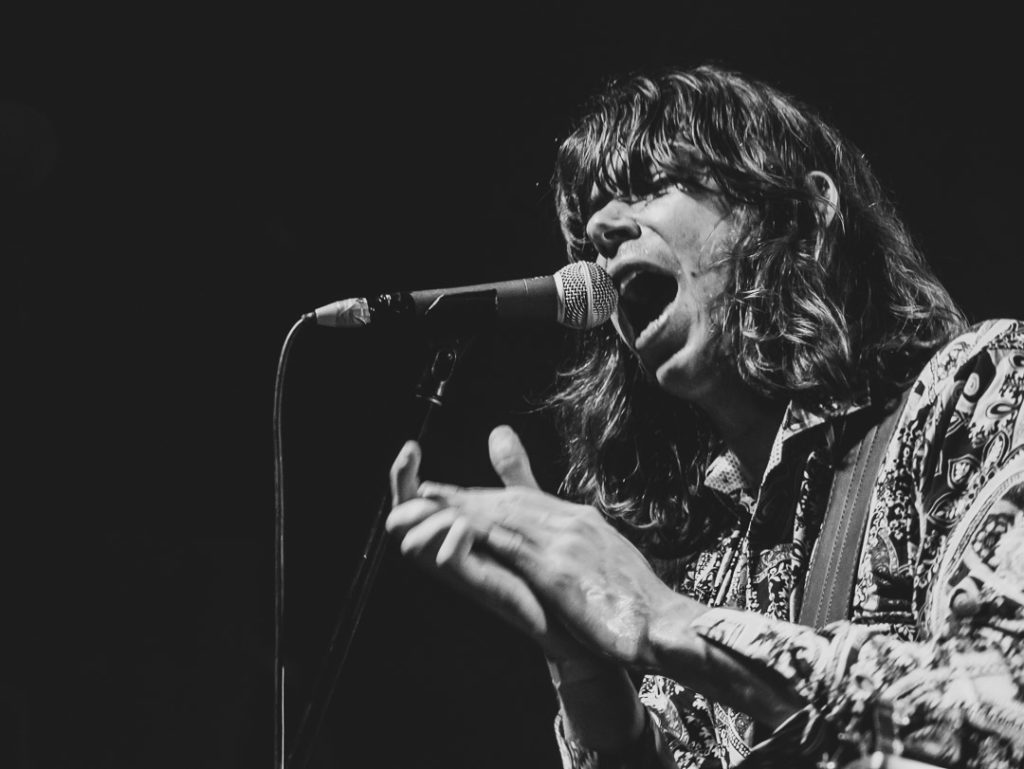 Port Royals EP “Love, Passion and Satisfaction” certainly lived up to its title, delivering this and much more to an assembly of loyal fans . Going hard since 2015, the band have come along way up the ladder of success, reaching a point of strong definition with this latest release and bringing it home for their final act of a 20 gig tour that kicked off in August.

The Friday night congregation slowly filed through the doors of the legendary Triffid, with support acts  Georgie Neilsen & the GP,Selfish Sons and  the Cherry Dolls  warming up the stage and the crowd. Georgie Nielsen and the GP turned it on with
their brand of soul infused indie rock before passing it on to Brisbane outfit Selfish Sons, exuded  confidence in their performance of of their deep 90’s rock. The crowd was beginning to swell just like the rhythmic garage punk offerings from Melbourne based outfit,
The Cherry Dolls, who delivered the ideal dose of energy and charisma to the stage before the  main act.

Taking  to the stage the 4 piece kicked it off hard and fast with “Feels Like Bliss”. Clad in their iconic Paisley
Patterned shirts, with locks of shaggy hair, the visual aesthetic complimented the sound, concreting the bands identity and image as pure Rock and Roll. The huge success of ‘Get Heavy’  solidified as a crowd favorite, recognized and enjoyed by all, including the band. It’s
great to see a band interact and bounce off each other with such high energy, without skipping a beat, certainly boasting their musical prowess.

A  horn section joined the ensemble just to brass things up a bit, complimenting the regal style of their infectious rock and roll. It was impossible to not be seduced by the sexy psychedelic tones that seemed to be pulled almost straight from the 60’s and 70’s rock era and the crowd were easily besotted.

Things toned down with “Lucy”, a song that  exposes a depth to their songwriting ability as a band and changed the tempo of things momentarily with its slower feel, some what reminiscent of great 70s love songs with its melancholic and pleading  lyrics.

Safe to say the crowd was loving the generous mix of old and new songs with their latest offerings well received. Their rendition of AC/DC’s Long Way to the Top (there’s that ballsy brass again) slotted in nicely before the EP’s Beating Blues closed the set but not before an enthusiastically encouraged encore with a bit of old and a bit of new.

With a homecoming show like this, Port Royal have certainly impressed the home crowd and earned themselves a beer or two in celebration of such a momentous occasion.

Words and images by 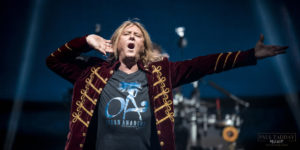