The internet borne octet Superorganism are a band which has fun with meme culture, over saturated colour and absurd lyricism about everyday life and the weirder side of Tumblr discussions. When they take to the stage, this playfulness is just as tangible in a live setting while they munch on apples and bounce along with basic 2000’s boy band choreography. Their effortless blend of the digital and the analogue gives them an air of cooler-than-thou without ever seeming unapproachable, as their live set up plays out with just as much charisma and enthusiasm as their debut record would suggest.

The inventive and playful psychedelia of Superorganism’s music is enough to charm the most cynical listener. Self described as a “DIY pop production house”, the London-based group throws together car horns, slamming doors, radio announcements, apple crunches and soda fizzes alongside squelchy synth and chunky basslines with an adolescent gaiety. Lead singer Orono juxtaposes this vibrancy with a droll deadpan vocal delivery which makes their music all the more endearing. Their performances of “Nobody Cares” and “Everybody Wants to be Famous” illustrated the stoic indifference of the themes that they explore of instant (and internet) fame and the reserved teenage melancholy of a shrug to the prospect of something exciting. For a band who are clearly meticulous to the controlled chaos of their sound in the studio, these songs sound absolutely wonderful live.

There were many highlights for what was a relatively short performance, however a wonderful rendition of their lead single “Something for Your M.I.N.D” caused the biggest reaction from an incredibly receptive crowd. The stomp along beat of “SPRORGNSM” and the absurdly funny “The Prawn Song” were also fan favourites, particularly the latter track where Orono ponders the innocence of a prawn (and wishing to be one) in comparison to the destructive nature of humanity.

Superorganism are undeniably weird, but its their willingness to revel in their oddity which makes them so much fun. It’s a reminder that music doesn’t always have to be so damn serious, which is exactly why their performance will be a show not soon forgotten. 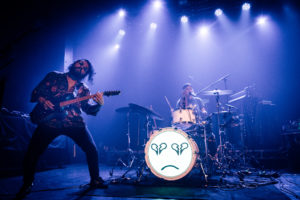 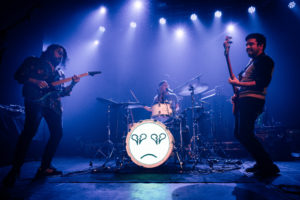 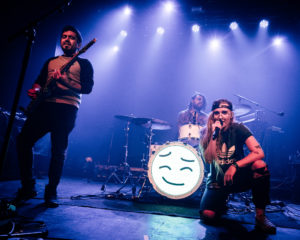 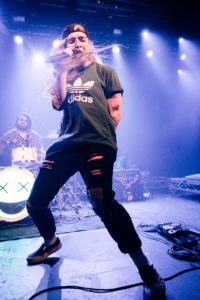 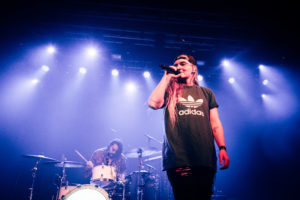 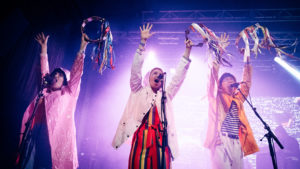 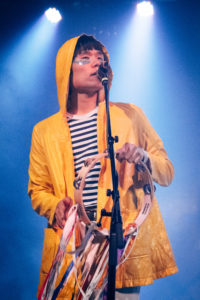 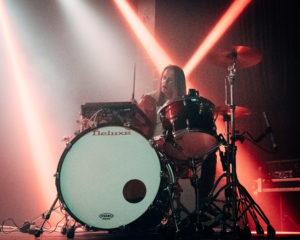 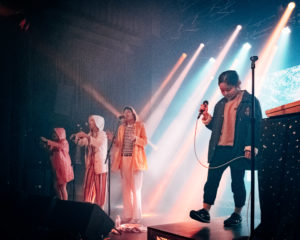 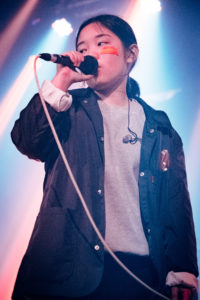 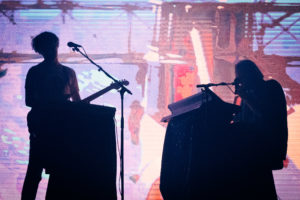 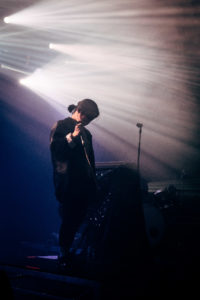