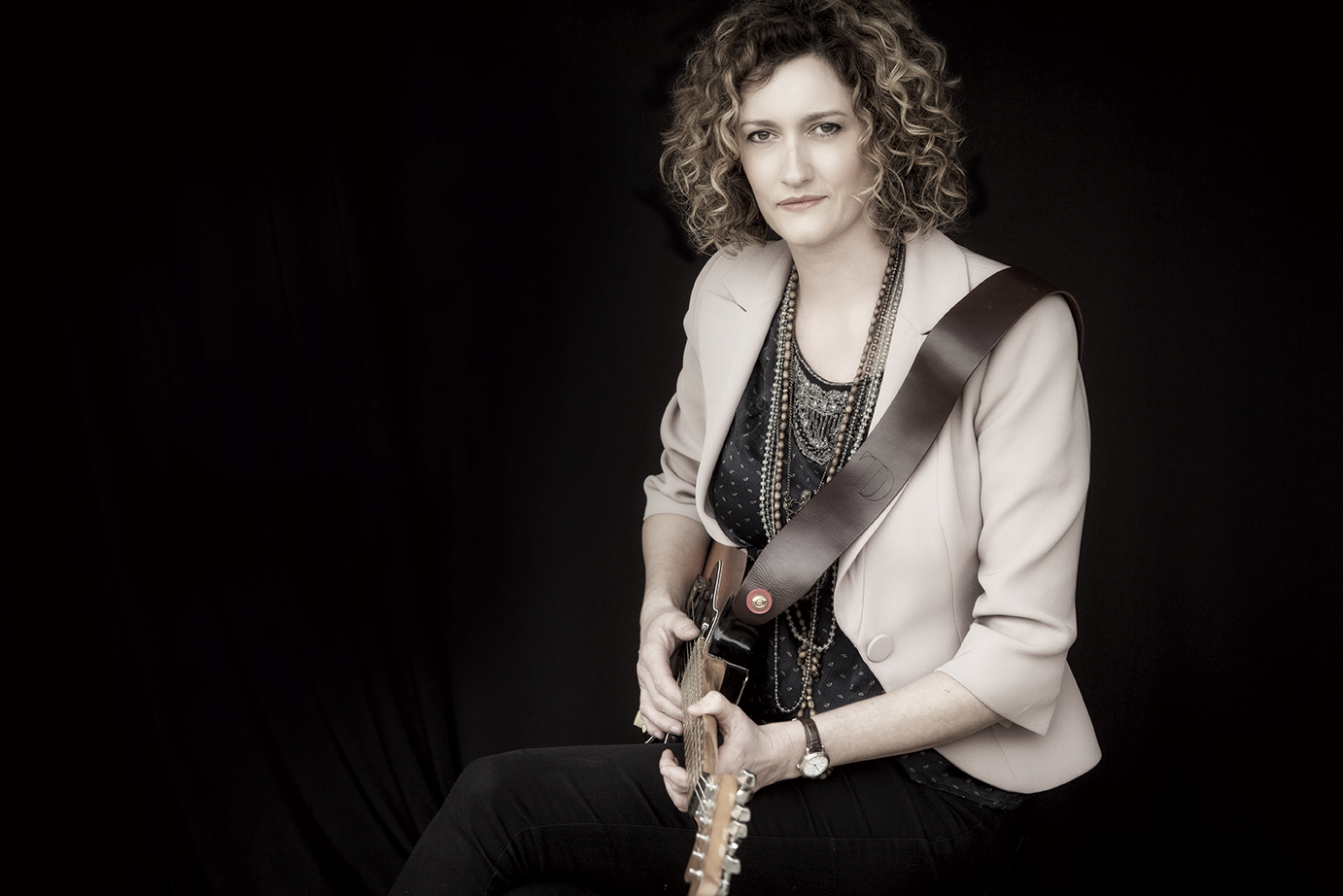 Spread the love
The Australian Music Association is thrilled to announce the 2018 return of the Melbourne Guitar Show, set to rock Caulfield Racecourse on August 4 and 5 – and this year, it’ll be bigger than ever. We’re catching up with some of this year’s guitar guests to talk about what they love the most: GUITARS.

Fave guitar brand & why
I don’t have a favourite brand but I do love the 1970s Japanese electrics. I currently play a Hondo II which is a Strat copy. Great sound, looks cool and was cheap. What more could you want?
Most memorable music moment
I recently supported Saharan Desert band Tinariwen at the Melbourne Recital Hall. I won’t forget that in a hurry.
Guitarist that inspired me to learn to play
My older brother, Stuart, inspired me to first pick up a guitar when I was about nine. I learned to pick out tunes and play a few chords with his Spanish classical guitar using his Mel Bay book. I pretty much wanted to do whatever he was doing. Glad he wasn’t into the keytar!
How many guitars I own & my personal fave
I only have a 70s Ibanez acoustic and my Hondo II, as mentioned before. I’m not into owning lots of guitars, once I find one I like, I stick with it.
Gibson vs Fender- which do you love?
I guess at a push I’d have to say Fender as I don’t play anything made by Gibson. I often play through a little Fender Bronco which I love, it’s a ripper.
Most under rated guitarist in music & why?
Paul McCartney. His solos on Back In The USSR and Taxman are bloody fantastic and what about his picking on Blackbird! Stunning. I would imagine many people would be unaware that he even plays guitar.

The Melbourne Guitar Show will be held at Caulfield Racecourse on August 4 and 5. 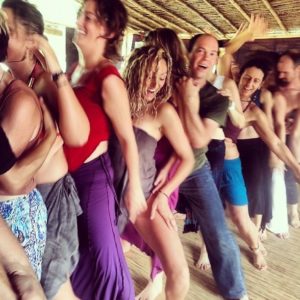 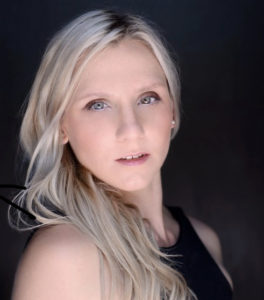 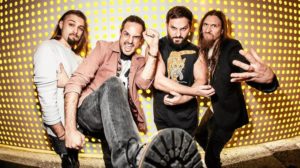 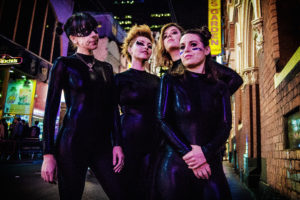 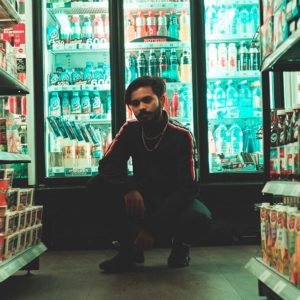