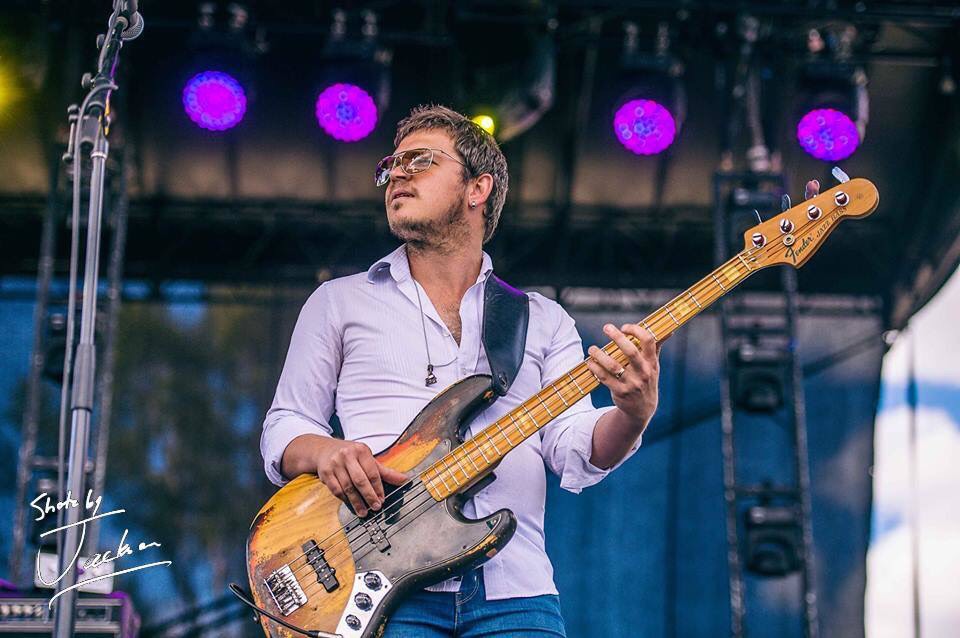 The Australian Music Association is thrilled to announce the 2018 return of the Melbourne Guitar Show, set to rock Caulfield Racecourse on August 4 and 5 – and this year, it’ll be bigger than ever. We’re catching up with some of this year’s guitar guests to talk about what they love the most: GUITARS.

Fave guitar brand & why? I’ve been a Fender user for much of the past 20 odd years. It’s the instrument I learnt on and the sound I hear in my head when I play.

Most memorable music moment? I’ve been very fortunate to have played with many of my heroes. Not just the famous artists, but the great musicians who accompany them. The very people I wanted to play with when I grew up. There’s a few bonuses in addition to that like opening for; Boz Scaggs, The Beach Boys, The Dixie Chicks, America, Tom Jones, Santana, Doobie Brothers.

How many guitars I own & my personal fave?

I think its about 15ish.. My old Fender Precision is probably the one I always go back to. It’s the bass I learnt on and developed my hands on.
Gibson vs Fender- which do you love?

Well, as far as basses go Gibson aren’t even in the same ballpark.

Most under rated guitarist in music & why?

Phil Emmanuel was pretty special and I was very sad to hear of his passing. I played in his band for a while and he was always ready to play.

The Melbourne Guitar Show will be held at Caulfield Racecourse on August 4 and 5.