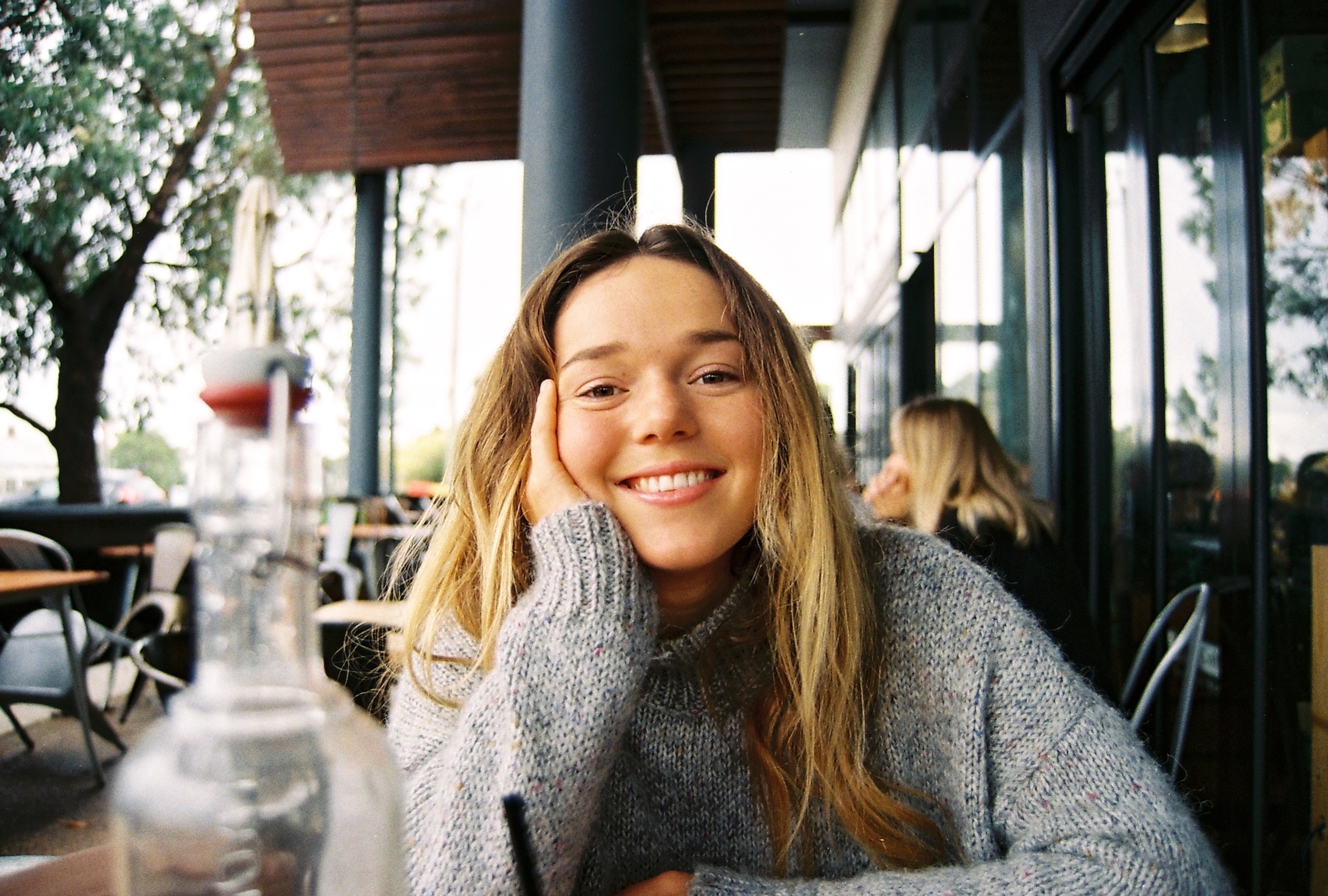 The EP draws on influences from Feist, Sharon Van Etten, Cate Le Bon & Julia Jacklin, to name a few, and shares coming-of-age tales with songs that are warm, a tiny bit sad, sarcastic and at times excitable; all the things that shouldn’t fit together, but sometimes do.

Ella says of lead single ‘Five Year Plans (Ten Step Dances)’, “This song is about crushes. Written the month before the pandemic hit, it is a youthful take on feeling as if anything – love included – can be planned. 2020 certainly had other plans.”

Describing the EP, “These four tracks are musings on coming of age (Growing Pains), staying afloat (Ode To Getting By), big ol’ romantic crushes (Five Year Plans, Ten Step Dances) and the men who come into the book store with beanies rolled above their ears, asking me to point them in the direction of a Jordan Peterson book (Modern Man)

Evidently youthful, they mark a period of fumbling into my twenties with a lack of grace. Alternatively: coming of age in the Anthropocene.”

My Dream Rider by Ella Sweeney

1. Family bags of Chicken Twisties. Don’t argue that Cheese flavoured Twisties are better. Save your breath.

2. 4 copies of Zadie Smith’s Intimations. One for each band member. We can read, laugh and admire pre- and post-performance.

3. An abundance of D grade champagne.

4. A bowl of brown M&Ms. I read somewhere that Van Halen used to request bowls of M&Ms WITHOUT brown ones included. I would like all of those missing brown chocolates. Bring back the fallen soldiers.

6. The man who sings ‘Chocolate Rain’ (Tay Zonday) standing in the corner to recite the song 5 times over before we/I perform. Just to remember that life does not need to be so serious. See:https:// www.youtube.com/watch?v=EwTZ2xpQwpA

7. Full length flannelette pyjamas with clocks printed on them. I had a pair throughout my teenage years and vowed that I would one day perform in them. They are now lost. I would love to reclaim a pair to wear on stage. Comfort first.

9. Tamagotchi’s. Four. One for each band member.

Having previously warmed the stage for artists such as Didirri, Gretta Ray and Alice Ivy, she’s ready to take to the stage once again and to celebrate the release of the debut EP, Ella has a run of headline shows lined up.