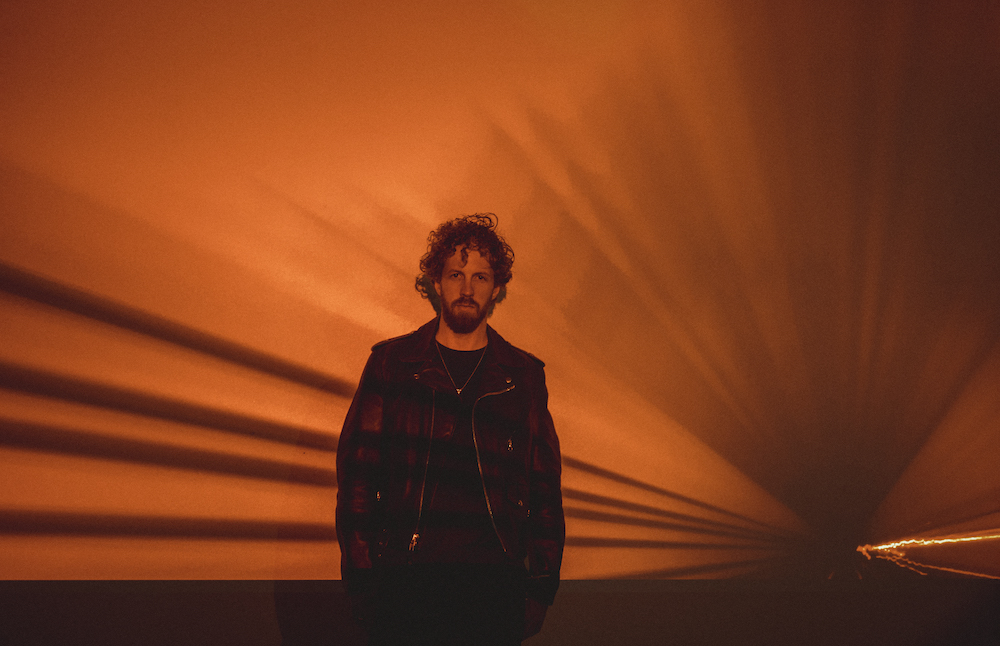 Known and respected as a pioneer in the Australian drum and bass scene, ShockOne a.k.a Karl Thomas, releases his enthralling new track ‘Follow Me’. The record is out now via ShockOne’s recently launched label Dark Machine Recordsand in conjunction with world-renowned bass music brand UKF as part of their 2020 Series – a series of exclusive singles from some of the biggest acts in bass music from around the globe. Following on from the release of his highly anticipated sophomore album, ‘A Dark Machine’, released via Warner Music and Monstercat Records in 2019, ShockOne now unveils his dark new single, ‘Follow Me’, centred around a hard-hitting bassline,  and filled with grimy undertones, all further enhanced by a computer-generated vocal that captures the realities of today’s online landscape.

ShockOne further explains the meaning behind the lyrics, “’Follow Me’ is a message from the all-seeing, and all-knowing god of algorithms that dictate all aspects of our lives today. Our new religion is here, on every screen, in every app, on every platform. Proclaim your faith today, hit the follow button now.’”

ShockOne’s decade long career was ignited by the drum and bass classic ‘Polygon’taken from the debut EP ‘ShockOne’ released on Viper records in 2009. Followed up by the critically acclaimed debut album ‘Universus’ in 2013 featuring hit singles ‘Chaos Theory’, ‘Lazerbeam’ and ‘Home’, which became a #1 ARIA album in Australia, whilst also charting across New Zealand and the UK. Off the success of the record, Karl relocated to London touring the album extensively throughout Europe and the UK. Between tours and festivals, Karl produced a string of singles and remixes for the likes of DJ Snake, Dillon Francis, NGHTMRE & What So Not to name just a few. Having worked with independent and major labels Karl is now excited to be building his own label Dark Machine Records, helping develop a roster of diverse bass music artists while continuing to work closely with Monstercatin North America.

Thrilled to be returning to the stage, ShockOne played to a sold-out stadium for WA Unlocked in July, alongside fellow Perth artists Crooked Colours, SLUMBERJACK and Tina Says. Eager to continue playing shows across Western Australia, ShockOne has announced a run of shows for September, stopping off in Broome, Wickham, Bunbury, Geraldton, Albany and Bunbury before returning to Perth for ‘A Dark Machine Warehouse’, at Centenary Warehouse – the 3,000 capacity selling out in under a week!

‘Follow Me’ is out now via Dark Machine Records and UKF. 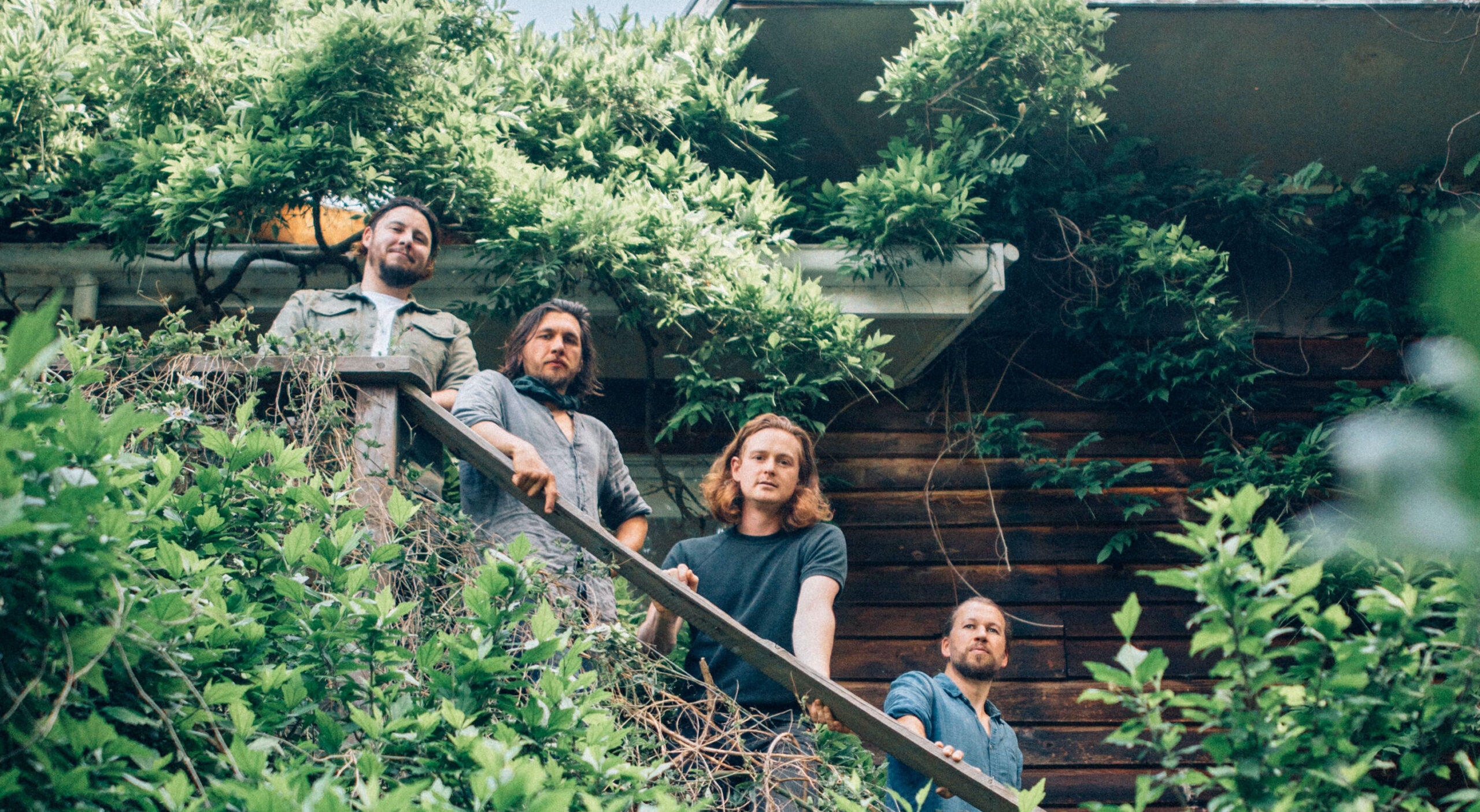 News: The Teskey Brothers Release Cover Of 'Never Tear Us Apart' By INXS + Announce Melbourne Show At The Forum

Spread the loveTHE TESKEY BROTHERS RELEASE COVER OF ‘NEVER TEAR US APART’ BY INXS + ANNOUNCE MELBOURNE SHOW AT THE...