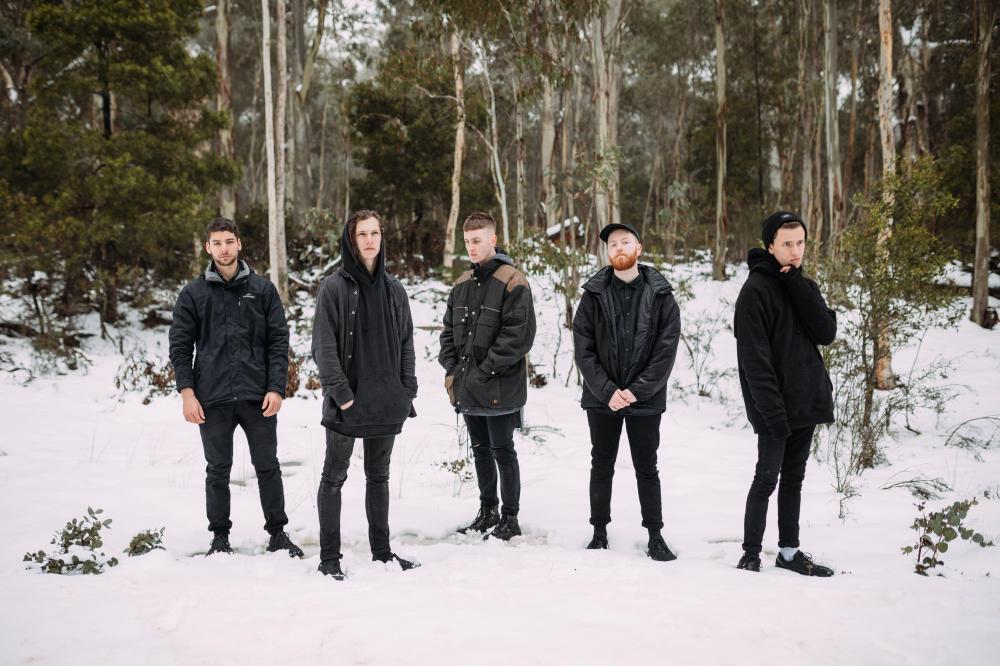 ABOVE, BELOW
RELEASE BEAUTIFUL VIDEO FOR ‘BEYOND THE MOSAIC GARDEN’ + UPCOMING LIVE SHOWS

Above, Below are today wanting to take you ‘Beyond The Mosaic Garden’ with their new single and filmclip! The Sydney progressive metalcore outfit have dropped their new single and a snow-laden video that shows a gorgeous side of the Australian countryside accompanied by a fast-paced and furious track. The single ‘Beyond The Mosaic Garden’ will see its release online on Friday November 2 in digital stores and streaming platforms. To celebrate the release, they are playing a string of live dates, including November 3rd at Workers Club in Melbourne supporting Wither for their EP launch, their first ever hometown headline show in Sydney Friday 16th November Saturday 17th November at Crowbar Brisbane with Ocean Sleeper, UNI/VS, Wildheart & Lifeblood, Thursday 29th November at Cambridge Hotel in Newcastle supporting Pridelands & Cast Down and Sunday 16th December at Towradgi Surf Club supporting Foxblood & Traces.Guitarist & Lyricist Zac said that “‘Beyond the Mosaic Garden’ denotes the often paradoxical and oxymoronic situation in which we find truth within delusion. It tackles the notion that sometimes we must accept what doesn’t make sense or may seem illusory in order to find a deeper truth, whether that lay within us or around us. By accepting the delusion we may often find that the world we live in is in fact the real delusion and that the truth we seek lies within the very realm we thought to be false.”The ‘Beyond the Mosaic Garden’ clip was shot live on location in snowy Brindabella NSW by their close friend and previous collaborator Connor Rancan. The band had spent around 4 months earlier in 2018, deciding on different ways to shoot the video before ending up on a snow setting. In late August 2018, Above, Below took a trip overnight to a friend’s farm, near the border of the ACT, and spent the entire next day shooting the video. Towards the evening, a bonfire was set up (as seen towards the end of the clip) to have as a backdrop for the final scene in the clip. The shots captured with the contrast of snow and fire throughout the clip, along with gorgeous time-lapse shots Connor was able to get while there have resulted in an amazing, scenic and beautiful clip – a view of Australia rarely captured in this way. Above, Below quietly started as a small bedroom project between close friends in 2015. In early January 2017 they released their debut EP ‘The Sowers of Discord’. Premiering at triple j’s Short.Fast.Loud at the time, the single ‘Paradise’ received a bunch of radio play in the following week and garnered adds to official Spotify playlists such as Got Djent and Deathcore, driving their monthly listeners into the tens of thousands – all of which pushing them into being a favourite on Reddit’s Metalcore subreddit. Their energetic and blistering live show has led to Above, Below sharing the stage with the likes of Deez Nuts, Polaris, Void of Vision, Saviour, Justice for the Damned and more.Above, Below‘s single ‘Beyond The Mosaic Garden’ will see its release this Friday November 2 into all digital stores and on streaming platforms. Tickets for their upcoming live shows are on sale now and can be purchased at https://linktr.ee/abvblw. 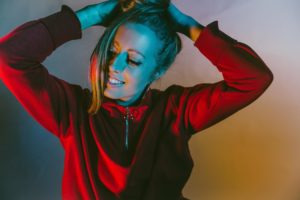