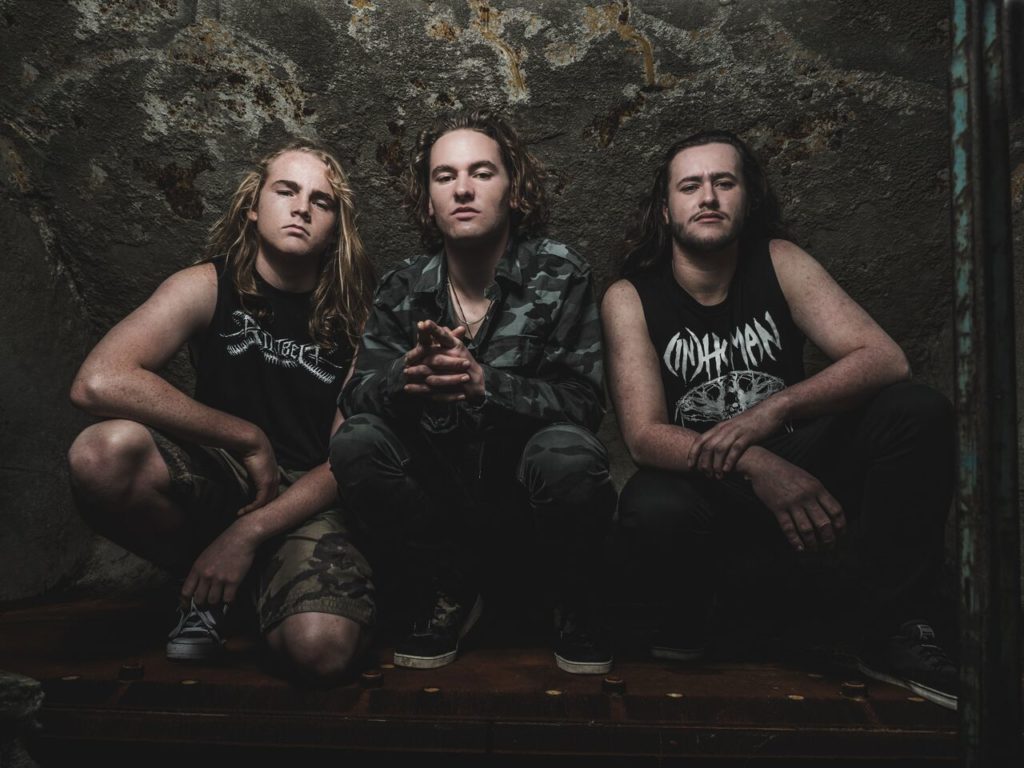 New Zealand hard-out metal outfit Alien Weaponry, ” one of the most exciting young metal bands in the world right now” (Revolver Magazine USA) are touring Australia on their Tūmatauenga Australian Tour in March 2019 – and today they are rolling out their Australian support acts!

The tour acts as sideshows to their appearances at Download Festivals Melbourne & Sydney on March 9 and 11, respectively. Adding to that, they have also just announced that they will be supporting Slayer and Anthrax in Germany in August 2019 on Slayer’s final tour!Both Brisbane’s show at The Zoo on March 6 and Canberra’s show at The Basement on March 13 will see COPIA and Take My Soul in support, Adelaide’s Enigma Bar on March 14 will feature COPIA and Hidden Intent and March 15’s Perth show is TBC and still on the hunt for supports!The three-piece thrash metal band who sing in their native language, Te Reo Māori, from Waipu, New Zealand, formed in 2010 by brothers Lewis and Henry de Jong. The band consists of Lewis de Jong (guitar and vocals), Henry de Jong (drums), and Ethan Trembath (bass guitar). Most noted for their fusion of Te Reo Māori (the native language of New Zealand) with thrash metal, they deliver emotionally and politically charged stories of conflict and grief with a warrior-like attitude. The band has toured extensively in New Zealand since 2013, including headline/main stage slots at the NZ Tattoo & Arts Festival, Wavefront and Auckland City Limits; as well as opening for Prophets of Rage in March 2018. More recently, they have sold out headline shows in Australia, Europe and the USA; and played to record crowds at some of the biggest and most prestigious festivals and in Europe and the UK, including Wacken Open Air (Germany), MetalDays (Slovenia), Summer Breeze (Germany) and Bloodstock Open Air (UK) – and are appearing this year at the UK Download Festival as well!

For more information about Alien Weaponry, go to alienweaponry.com. Tickets are on sale now for the Tūmatauenga Australian Tour in March 2019 and Download Festival Sydney and Melboure – all tickets can be accessed at Troubadour Music’s website.