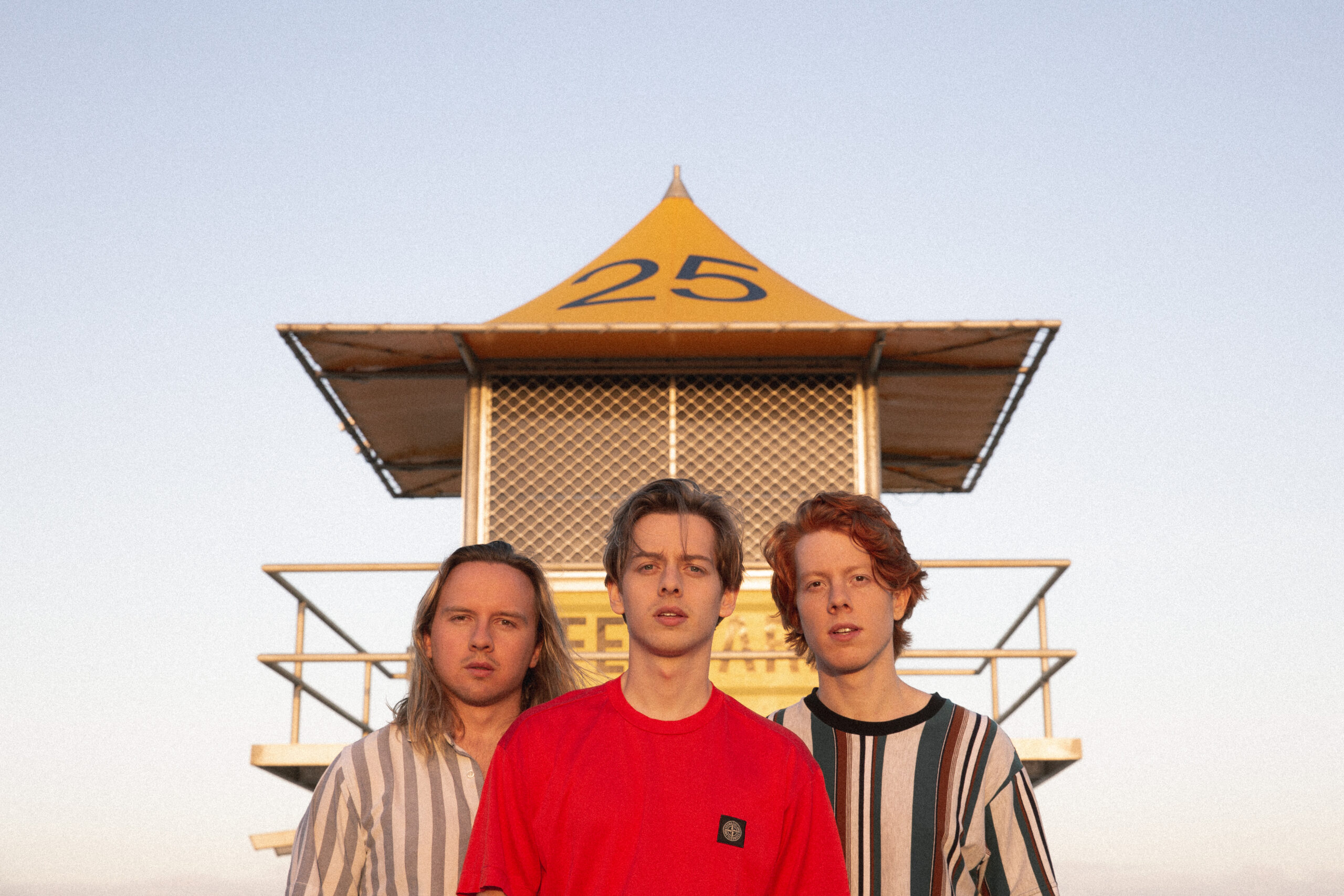 Even though proudly D.I.Y., the three brothers, Mitch, Matt and Will Tyler decided to branch out for their new video, sorting out cinematographer-turned director Nima Nabili Rad (Tkay Maidza (24K), Mallrat (Groceries), Electric Fields and Allday). If Alt Fiction is the sound of your winding road trip, your poolside BBQ, your healing break-up, or just healing from a bender, Nima has seamlessly created the perfect accompanying visuals without abandoning the trio’s homespun rustic style.

Filmed on the Gold Coast, the ‘Yesterday’ video features Australian actor Cameron Robbie (brother to Margot Robbie). Will Tyler says of the new video, “We usually shoot our own videos so handing over the reins to another was a trust exercise that ultimately paid off. We worked closely with the director, Nima, to scout the best locations around the GC and scoped out innumerable secondhand shops to locate vintage props and boom boxes to bring our 80’s pipe dream to life. The song is big – we wanted a music video to match. Nima was a gun on set – with everything moving in an orchestrated chaos that just, somehow, works. “

Written in a caravan by the coast, ‘Yesterday’ shimmers with bright guitars and swelling reverb, as nostalgic synths bounce over a timeless groove. As indie pop meets coastal rock, the energy culminates with an undeniably catchy pop chorus, complete with a melody effortlessly delivering its reflective lyrics.

Four single releases deep, Alt Fiction started off from humble beginnings in the rural QLD town of Killarney, population 1000. Writing, recording and organizing their own National tours, Alt Fiction built a strong DIY ethos. Singles ‘All My Friends’, ‘People You Know’ and ‘Can’t Get It Right’ released in 2020, achieved them Unearthed Feature Artist of the Week, praise from local tastemaker outlets and playlist features on Spotify (New Music Friday, Indie Arrivals, Local Noise) and Apple Music (The New Rock, Road Trip Weekend), amassing over 300,000 streams of their music to date.

For further info on Alt Fiction you can check out: