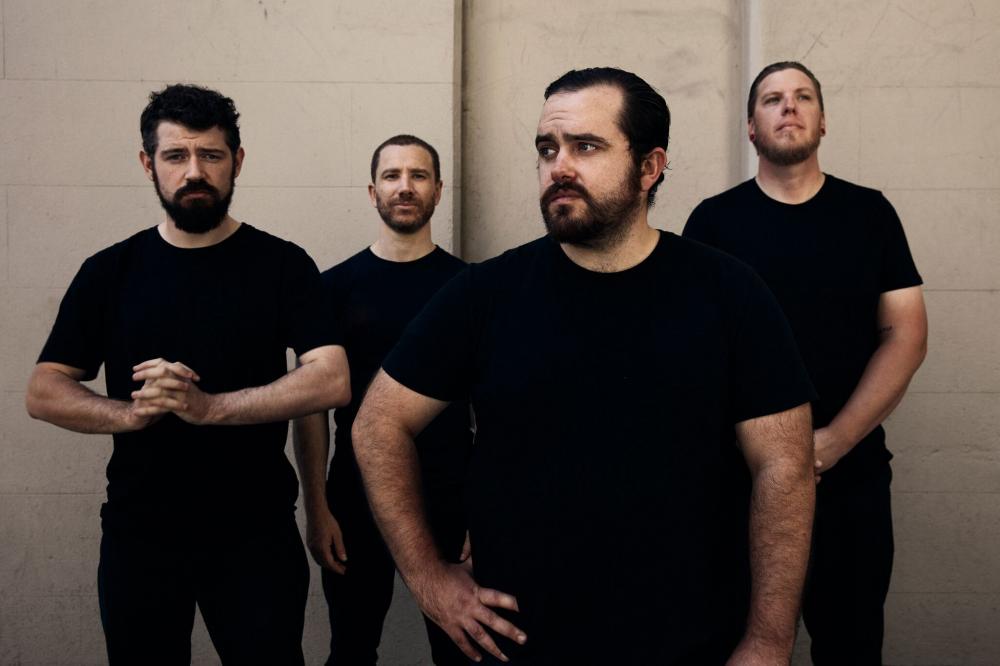 Last month, As A Rival dropped the news that they would be releasing their new Album ‘Griefers’ into the world on Friday November 2nd and released single ‘What We Got”. Laundry Echo, who premiered the stellar track, said that “[What We Got] is a true fist in the air inducing, fifth gear finding and ball breakingly big anthem that is about to get thoroughly stuck in your head.” Now, they are dropping one of the most scenic and emotion-inducing clips of the year. Pre-Orders for the album are live now, with the single available for streaming and purchase at http://asarival.com.

Filmed over two days along one of the worlds most scenic coastal drives, The Great Ocean Road, the ‘What We Got’ clip explores the demands of the road. As relationships struggle against the challenges of distance – both emotional and physical – how do you manage to stay close to the ones you love the most?

Not only that, they are also today announcing the live dates to accompany the release of the Album. The ‘Griefers’ Album tour hits Tasmania on Saturday November 3rd in Hobart at The Brisbane Hotel, Saturday November 10th in Adelaide at Enigma Bar, Friday November 16th in Sydney at Hideaway Bar and then finishing in Melbourne at The Reverence Hotel Saturday December 15th. Tickets are on sale now and details can be found at http://asarival.com.

‘Griefers’ is a gaming term used to describe those who play alongside you only to turn against you, cause you pain and hinder your progress. Pete Cerni, vocalist for the group, says that “‘Griefers’ encompasses the hurt you have to face to crawl out of the mess and deal with the aftermath. Life is about the fight for what you believe in. ‘Griefers’ acknowledges these trying times – the times when you do fall but that it’s ok, as long as you climb even higher as a result.“

Recorded at Homesurgery Recordings, the album was produced by Tom Larkin (Shihad) with Sam K Sproull and Jon Grace. The sessions started out with a challenge – complete 50 demos within a 2 month period. A challenge that was met with gusto. 50+ songs later having explored a myriad of styles touched on in previous releases, these sessions enabled As A Rival to hone their craft and evolve their sound. The result: a 12 song punk rock deluge, tackling themes of betrayal, deceit and defiance.

Pre-Order As A Rival’s new album ‘Griefers’ for release Friday November 2 at www.asarival.com.

TICKET AND TOUR DETAILS AT ASARIVAL.COM