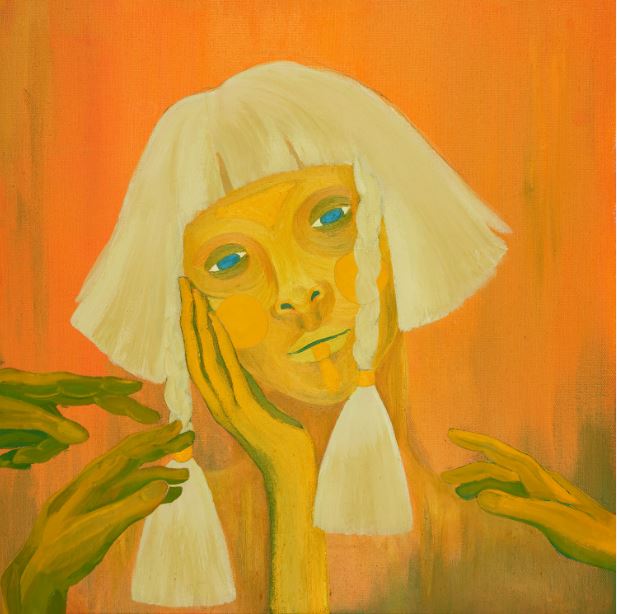 Norwegian artist AURORA is pleased to reveal her brand new single, ‘Forgotten Love’ – out now through Liberator Music/Glassnote Records. The new song is lifted from a larger body of work due later this year.

Commenting on the track, AURORA says, ‘Forgotten Love’ is a song I wrote about when we chose to fall in love with someone, a partner or even just the love you have for a friend, we know the risk it takes and how much it would hurt to lose this person, who we love so much.

But then once you do lose them, it’s about the feeling of letting go of that love, to not carry around the ghost of someone. And how freeing that can be.”

‘Forgotten Love’ follows ‘Queendom’, AURORA’s first new music since the release of her debut album, All My Demons Greeting Me As A Friend, back in 2016. A sign of exciting things to come from the beloved singer, ‘Forgotten Love’ makes a statement, as does she. As big as it is bold, the track presents AURORA’s utterly distinctive vocals, delicate at first and building as the song reaches its pinnacle; all wrapped up with a swirling, electrifying chorus.

Wild and wonderful, AURORA’s ever growing global fan army of “Warriors and Weirdos” has made this Bergen-based left field popstar one of the most streamed alternative artists in the world today. Globally, her songs have been streamed 500 million times, and counting.

AURORA stole the hearts of Australian audiences when she toured for St Jerome’s Laneway Festival in 2017. The festival appearance capped off a fantastic twelve months for AURORA, who upon releasing her debut album in March 2016 secured the feature album slot on triple j thanks to hits such as ‘I Went Too Far’, ‘Conqueror’ and ‘Warrior’.

Following a busy summer out on the road, including a headline slot at London’s Bushstock, and appearances at Coachella, AURORA has been back in the studio putting the finishing touches to a new collection of recordings.