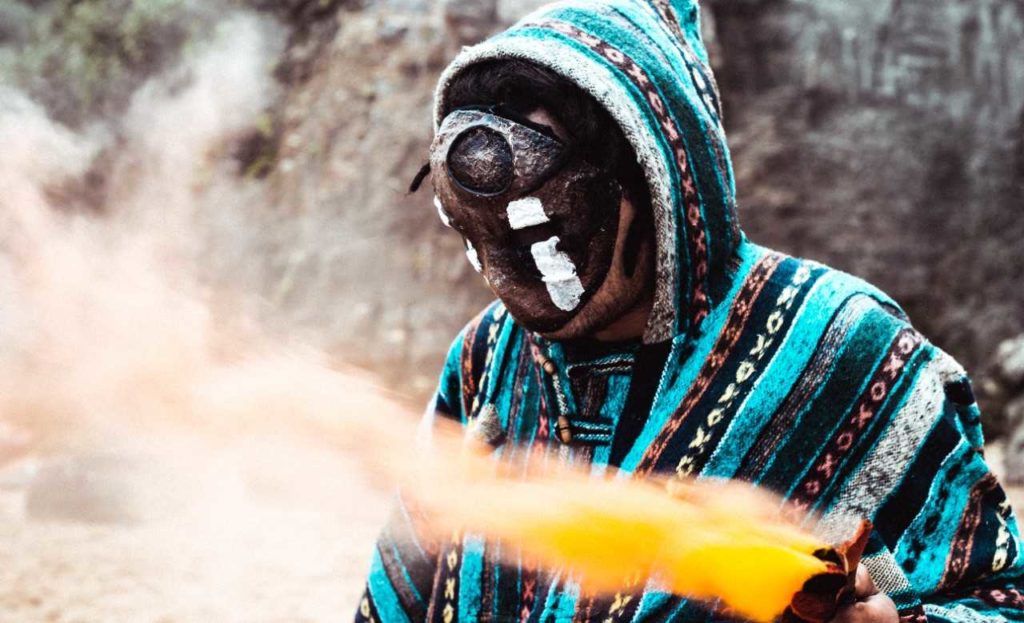 Filled with rich grooves, lush textures and smooth vocals from singer Nina run throughout, ‘Oceans’ demonstrates his incredible ability for creating undeniable timeless static-driven music. In the grounds of this incredible musician’s haven, BAD MATH found tranquillity and inspiration among the surrounding oceans and sprawling seaside, harnessing the creative atmosphere that hangs in the ether.

On the single BAD MATH said, “This track is an ode to the ocean. It began with lazy, distorted, rhode chords that I thought had a ‘surf’ quality to them. Right then in the  moment I had the title of the track,”“Building the rest of the song was such an organic process when I imagined ocean waves crashing against rocks. When I added the tribal percussion everything seemed to fall into
place. I knew it needed the sounds of the ocean sampled in strategic places. Dim enough that it subliminally takes you to this place I envisioned,”