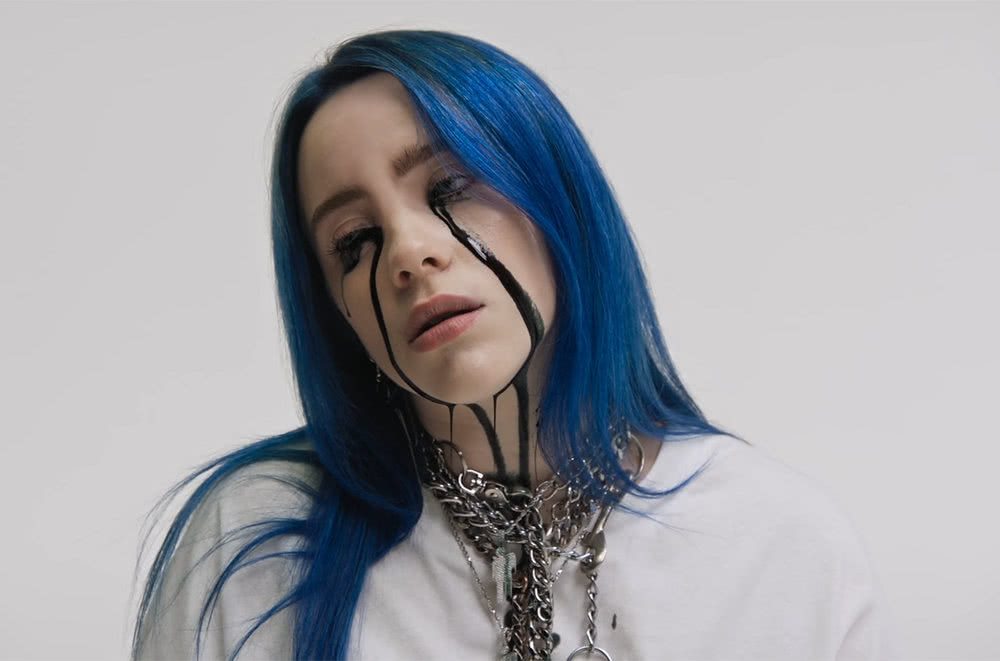 Billie Eilish is making her way to Australia for her biggest nationwide tour yet, alongside her headlining slot at this year’s Groovin The Moo.

The tour will be in support of Eilish’s upcoming debut album When We All Fall Asleep, Where Do We Go? which is slated for release on Friday, 29th March. Both ‘you should see me in a crown’ and ‘when the party’s over’ feature on the record, with the third single ‘bury a friend’ being released last week.

Billie is at the top of the bill for this year’s stacked Groovin The Moo lineup, which also features the likes of MØ, Fisher, Regurgitator, Thelma Plum, Coolio, G Flip and way more.

Billie’s nationwide tour will hit dates in Sydney, Melbourne, Brisbane and Fremantle. Check all dates, venues and ticketing details below.

Billie Eilish ‘When We All Fall Asleep’ 2019 Australian Tour