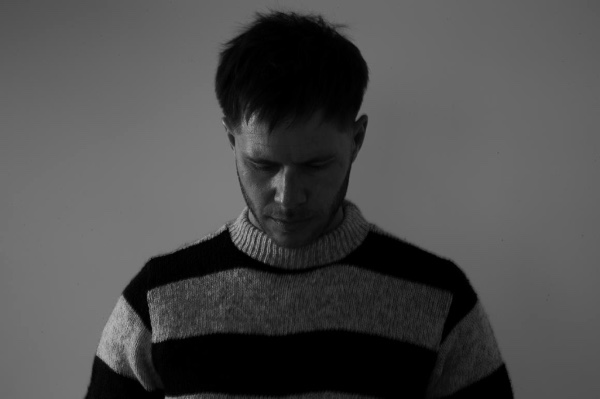 Billy Fox talks about the meaning behind ‘Echo’:

“‘Echo’ is essentially a love song. However, it pays particular attention to that moment of realisation in a relationship when you understand just how in love you both are. At the infant stages, you would never had known where this was going to take you, and you don’t know what you’ve got yourselves into. We need the courage to let go and let it happen”.

To celebrate the release, Billy Fox has announced two intimate performances in Melbourne and Sydney. The hometown gig will coincide with a conceptual art exhibition; in line with themes of the song.