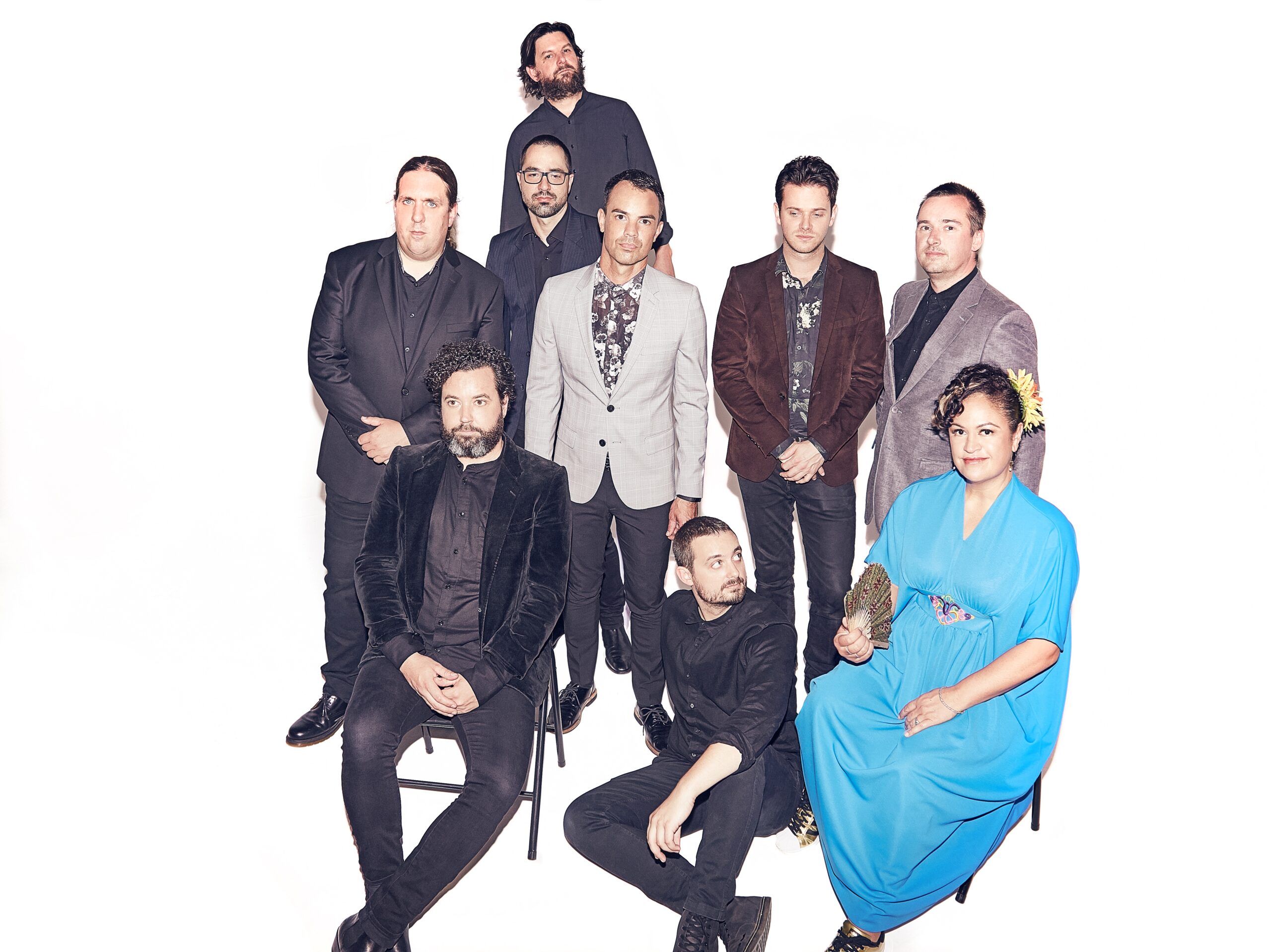 Who would have thought after the cancellation of Bluesfest last Easter by a Public Health Order, less than 24 hours before our gates were due to open, due to one local case of transmission, that sent shockwaves through our industry, and traumatised everyone who had been working on presenting Bluesfest at Easter, that six weeks later we would be announcing our re-scheduled festival, and a week later, today our artists.
This October, Bluesfest will be the first major festival to return, since COVID-19 struck, with a multi-day, multi-stage, camping event and almost all the artists due to play at Easter will return to play.
PLUS, I am thrilled to announce that MIDNIGHT OIL have agreed to join our All-Aussie lineup and headline our opening night – FRI 1st OCT 2021 and that PAUL KELLY will co-headline SAT 2nd OCT 2021, alongside TASH SULTANA.
This is so special for me to announce – a moment I have been waiting years to happen. MIDNIGHT OIL headlined Bluesfest in 2002, just before their extended hiatus. It has always been my ambition to once again present the ‘holy grail of Australian artists’ at Bluesfest and have approached them every year, redoubling my efforts since their reformation in 2017. And now, to have MIDNIGHT OIL headline our opening night and launch their new album – it’s a dream come true.
There is so much to look forward to in October:
MIDNIGHT OIL have announced that they will be following up last October’s collaborative album, “The Makarrata Project”, by launching their first Midnight Oil studio album in nearly 20 years around Bluesfest time…. and will be featuring these new songs plus a greatest hits set.
PAUL KELLY – ARIA Hall of Famer and National Treasure, Paul returns to co-headline Bluesfest for the 8th time. It’s a certainty that Paul, as always, will bring his full band and deliver a unique live set for our Bluesfest audience.
TASH SULTANA will be showcasing their latest album “Terra Firma”, which gave them their debut #1 on the ARIA album charts and has already spawned 5 singles. Tash, who has never failed to deliver a next-level performance, will be bringing their exciting new band to Bluesfest for the first time.
JIMMY BARNES will ‘Barnestorm’ Bluesfest with an explosive set jam-packed with songs from his new album, “Flesh and Blood” and his classic hits.
All the headliners will perform their full shows of between 90 and 120 minutes

These, plus so many other great artists, are headlining our October Long Weekend Bluesfest. For all the latest information on the line-up or artists please see here.

We have shown a determination to overcome everything we had to face to re-schedule, knowing that as an integral part of the Australian music industry, so many were counting on us.

As we rise from the ashes of Bluesfest, Easter 2021, please come join us as we celebrate our indomitable determination to present live music in Australia safely, at a major event level.
Let’s make history !
We are back – we cannot be kept down – please join us.

We look forward to change coming for major events. It is clear that without a major music events insurance scheme, many many events will choose not to launch. This is the time that major events need investment from government; more than we have ever received.
Our most recent completed event’s (2019) Economic Impact Report shows that we create 858 full-time equivalent jobs in our region and 1,333 in our state of NSW, but on top of this, the money that we generate regionally ($163M) and through our state ($277M) underlines the true value of major music events.

Bluesfest was recently named as a finalist in the Pollstar Awards nominations for ‘MUSIC FESTIVAL OF THE DECADE’, making us one of the Top Ten Festivals globally, alongside Glastonbury Festival, Coachella, Outside Lands Music & Arts Festival, Lollapalooza USA & Brazil, Austin City Limits and others. What an honour it is to be the only Australian festival, event or venue to be nominated for this award, celebrating ‘the most artistically and commercially successful festival of the last decade providing the most rewarding experience for fans and artists’.

Season tickets on sale 09:00AM Thursday 20th may via Moshtix.
3 Day and 1 Day tickets plus camping and VIP on sale soon.

Showcasing an All-Aussie music bill in Byron Bay, Bluesfest is Australia’s most awarded music festival, and was recently nominated as ‘Best festival of the Decade’ by industry bible, Pollstar. From the humble beginnings in 1990 the festival now takes place at the beautiful Byron Events Farm (formerly the Tyagarah Tea Tree Farm), regularly attracting an audience of over 100,000.  Located just 10 minutes north of Byron Bay, NSW, Australia, Bluesfest is well situated and surrounded by the charming village of Mullumbimby and the beach towns of Byron Bay and Brunswick Heads. Best festival vibes ever!