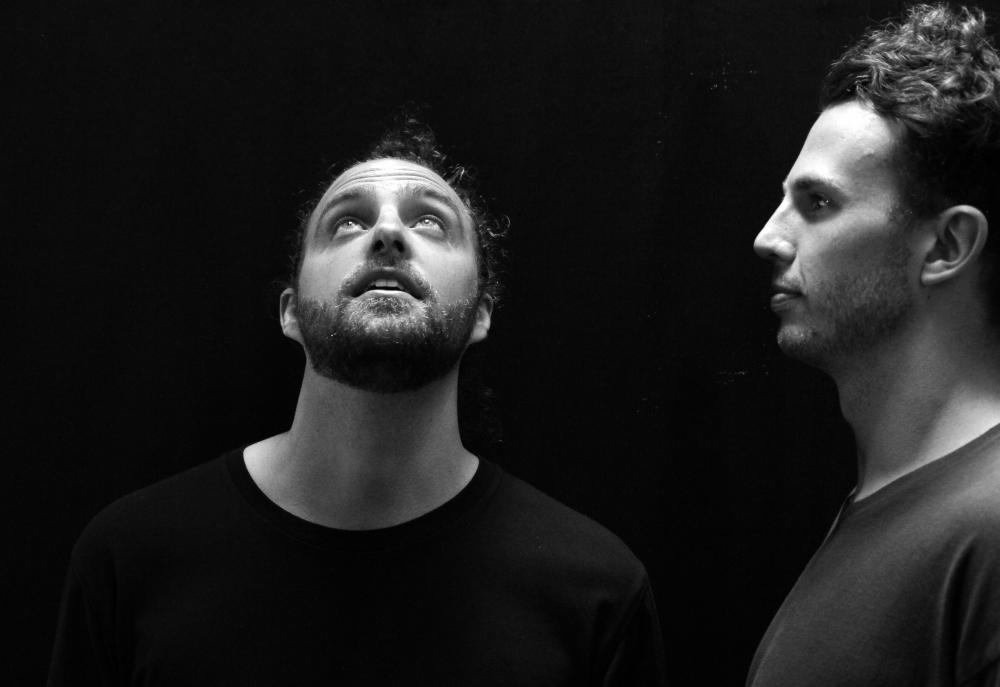 Newcastle soul-tronic duo BOO Seeka are back! After a year of non-stop touring, and several months working away in the studio, the duo are excited to give you their new single “Rush” – the first taste of what will be their second album (the follow up to 2017’s ‘Never Too Soon’) due later this year.
Known for their smooth vocals and pulsating electro sounds, blended with spacey synth layered on top of rolling hip hop grooves and beats, new single “Rush” doesn’t disappoint. The track flows like a cool river, yet buzzes with energy sizzling like a neon on the Miami strip.

The track is about letting things be, not overthinking everything too much, and embracing the moment for what it is.

Benny explains; “Rush” was kind of inspired by my attempts at diving into anything and everything happening around me in the presence of everyday. Making everyday a new day. Not looking back, not looking too far forward. Accepting what this moment was and is.
I’m laughing at myself while I write this, I’m known as a classic over-thinker and that’s the opposite of what I was trying to say in the song. The song it just a straight up “I’m happy not thinking about things too much“
Since their inception in 2015, BOO Seeka have accumulated over 40 million Spotify streams and dominated national airwaves with their previous singles “Oh My“, “Deception Bay” and “Fool“. Their debut single “Kingdom Leader“ peaked at #6 on the Australian iTunes Electronic chart, and was featured on multiple blogs around the world. The dream-tronic track also made radio waves abroad, receiving airplay on stations such as KCRW (USA), and on XFM in the UK.
After a run of hit singles, their debut album, ‘Never Too Soon’ was released in 2017 (through Sureshaker and Warner Music Australia). Working with producer and long-time collaborator, Ian Pritchett, ‘Never Too Soon’ placed at #1 on the Australian iTunes Album Charts on the day of release, was triple j Feature Album, and debuted at #8 on the first week ARIA Album Charts and led to a series of sold out tours and showcases around the world.
Their most recent singles “Does This Last“ & “Turn Up Your Light“ navigated the duo through a bed of spacey synth and string layers, building on their eclectic soul-tronic sounds and moved the group into a whole new sonic direction. Both singles had been placed on high rotation on triple j and have been featured on multiple Spotify AU/NZ and Apple Music playlists (including 5 weeks on the Indie Mixtape playlist).
With their fresh sound and high energy live shows, in the last six months the duo sold out shows around Australia and played festivals such as This x That and Beyond The Valley. With a bunch of fresh songs in the works, BOO Seeka are currently in the studio finishing off their second album, and will have plenty more exciting things to reveal throughout 2019.