Each year, The Awards are proud to induct local legends into The Age Music Victoria Awards Hall of Fame, recognizing significant contributions to Victorian music and a commitment to sustaining the unique cultural fabric of our state. In 2018, The Age and Music Victoria are proud to announce the induction of Divinyls front woman and Victorian legend Chrissy Amphlett, after recently inducting Molly Meldrum at his statue unveiling in Richmond.

‘’Chrissy has a Melbourne city street named after her and a mural in her hometown of Geelong, and it’s about time she was inducted into the Age Music Victoria Hall of Fame,’’ said Music Victoria CEO Patrick Donovan. ‘’While she may have left us five years ago, her influence lives on in acts such as Amyl and the Sniffers, Ella Hooper and Dallas Frasca.’’ 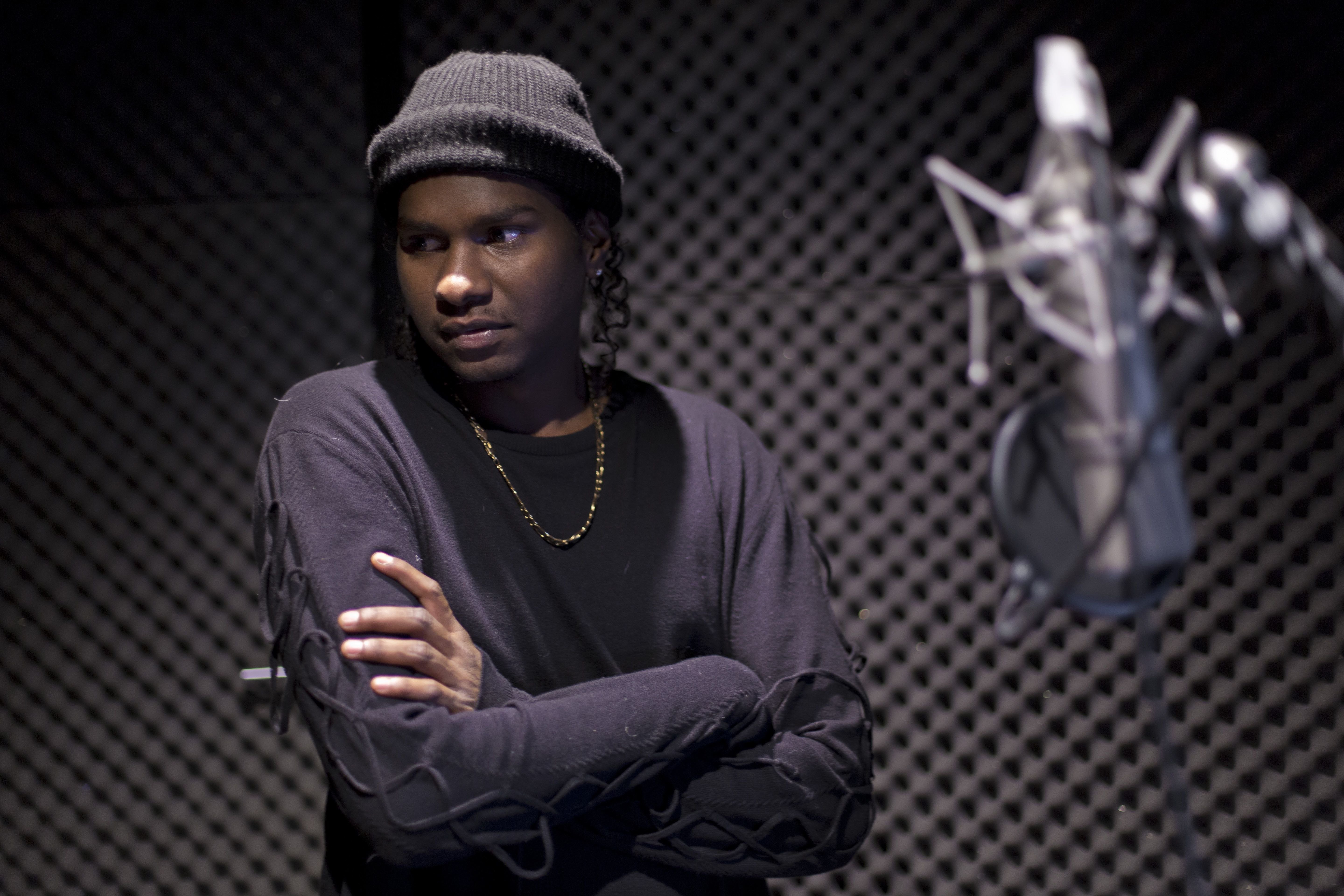 With only 9 days left to vote for the public nominations, be sure to cast your vote by midnightFriday 9 November 2018. Voters will automatically go in the running to win one of 2 double passes to the exclusive industry-only event.