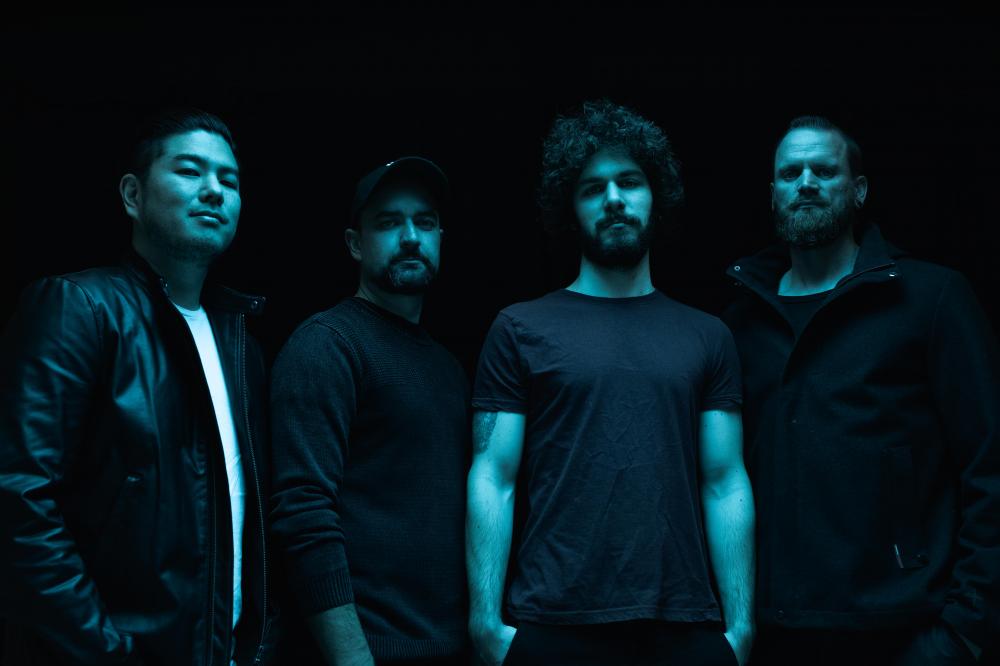 0
Spread the love
Read Time:2 Minute, 13 Second
Circles are going from strength to strength – the four-piece prog powerhouse band has wall-to-wall tours and shows from now until the end of 2018 – and show no sign of slowing down (they have just been announced on Euroblast Festival 2018!). The Melbourne-based, world-class outfit are releasing their highly anticipated new album The Last One worldwide on August 31st 2018 through Wild Thing Records (AUS) and Season of Mist (EU/USA). Today they bringing their brand new single & video “Tether” to the world.
Vocalist Ben Rechter said that “Tether is the first song that I brought into Circles, not knowing if it was what they’d be after, because it’s not quite the vibe that Circles has been known for. But they all embraced it, and helped me get it to where it needed to be.The song is essentially about confronting the parts of your own psyche that are holding you back. There’s always people that can help you not only to survive, but to succeed in ways you wouldn’t have thought possible, but you need to be willing to take that terrifying but necessary step. It’s as much a song written to myself as a reminder as from me to anyone else feeling trapped. We started playing it live on our last tour, it feels really good in the set and is a nice change of pace in amongst the mayhem!”

Circles’ European jaunts have included Euroblast Festival (2013), as well as hitting the road with heavy music luminaries such as The Dillinger Escape Plan, Monuments, and After The Burial. In Australia, they’ve toured nationally as direct support to eminent rock and metal acts such as Periphery, Fear Factory, Twelve Foot Ninja, and Ne Obliviscaris, while also performing at the nation’s premier progressive music festival PROGFEST on two occasions (2012 & 2016).
Circles are set to circumnavigate and conquer the world with their brand new record The Last One, their best yet in-hand. In sync with their monumental sophomore album release, Circles will be joining UK progressive metal juggernaut TesseracT on their Australian Tour in September 2018 as special guests. Soon after, Circles will jet off on their momentous return to Europe, touring across the continent with fellow Australian progressive rock trailblazers Caligula’s Horse between October-November 2018, while also appearing at prominent festivals ProgPower Europe and Euroblast.
Circles’ new album The Last One is available to pre-order now from iTunes, JB Hi-Fi and all good retailers – all available HERE. Single Tether is also available to stream on Spotify, Apple Music and all good streaming outlets today!
Facebook
Twitter
Pinterest
LinkedIn 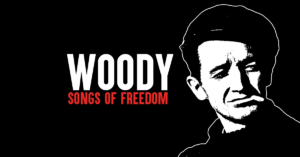