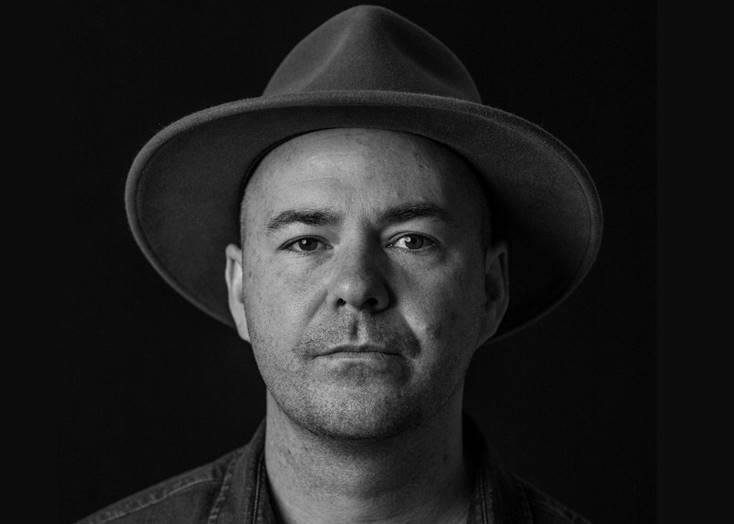 With the release of Another Death in the Family, Clint Wilson has breathed new life into the incredibly competitive Australian country scene. His sophomore album has big shoes to fill; Dark Water, his 2018 debut, reached #2 on the iTunes Country Charts. But rather than fill his own shoes, Wilson prefers to walk in someone else’s, evidenced by his acclaimed songwriting and storytelling that’s earned him comparisons to artists like Paul Kelly and Crowded House.

Hailing from Melbourne, Wilson has an uncanny knack of instantly connecting with his audience. He’s an immensely likeable artist and that makes his emotional turns even more of a punch to the guts. And though he’s undeniably a country artist, some of his tracks flirt with indie-folk, particularly this album’s opening track ‘Sons and Daughters’. It’s one of two songs recorded in Wilson’shome studio and would be just as at home in a Brunswick bar as it would in the back room of a country pub. The other track recorded at home is ‘Couldn’t Promise You Rain #4’, which was written for the farmers suffering through drought and released earlier this year as a single. He sings, ‘I promised you love, but I couldn’t promise you rain,’ described by Tony Bates from 3DMRas “a great line in a song full of the hardships of outback living.”

The remaining tracks on Another Death in the Family were recorded at EOR Studio with Damian Cafarella and Lachlan Bryan, save for ‘High School Sweethearts’, a duet with Gretta Ziller. It was recorded at Newmarket Studios by Guus Hoevenaars and features a wonderful arrangement of strings. The songs, Wilson says, ‘come from stories I’ve either heard or experienced myself. I wrote a few of them at the DAG songwriters retreat in Nundle, which is a pretty special place for me.’

Wilson’s storytelling shines through on every track. Take ‘Down the Mine’, for example, on which Wilson sings, ‘a split second, thoughtless, that moment too late; a fit of rage, the blood on your face.’ It’s confronting, it’s emotive – it’s quintessential Clint Wilson. It’s the kind of penmanship that’s seen Wilson play at legendary events like the Tamworth Country Music Festival and support fellow musicians including Kevin Bennett and The Flood as well as Andrew Swift.

Another Death in the Family is, above all, a poignant reflection on connection, time and relationships. And in a time of such uncertainty, a time when all these things are under the microscope, it comes when it’s needed most. Wilson may have been seen as a dark horse with Dark Water, but with Another Death in the Family, he looks certain to have another success in the country scene.