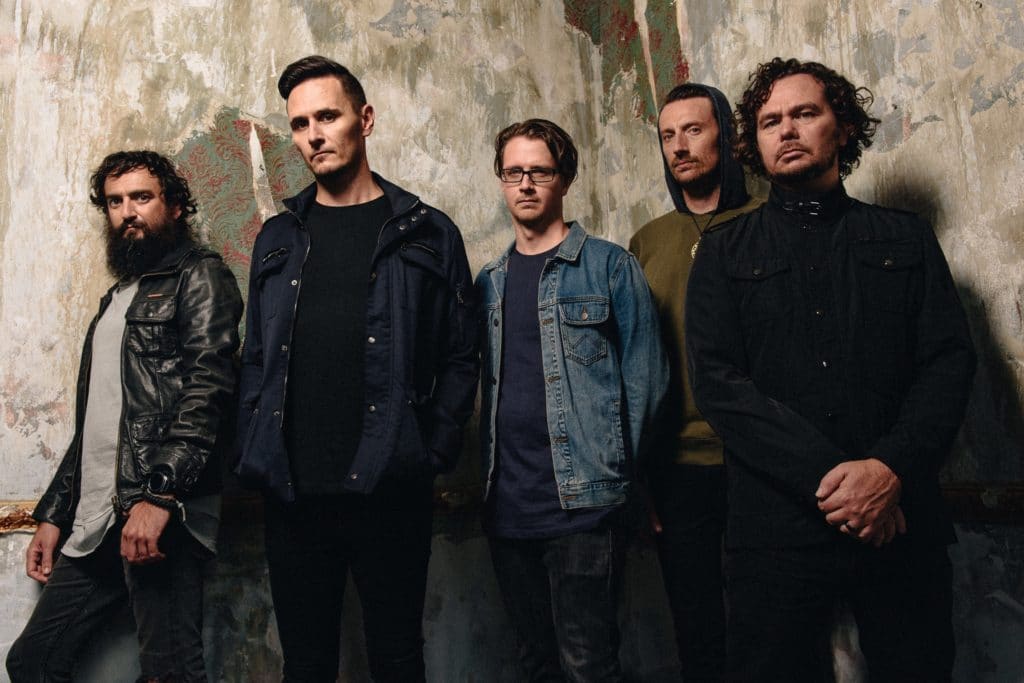 Christmas is done, New Years has passed, a new decade has begun……it’s now time to focus all your pent-up energy getting pumped for Download 2020!

To help you do that, we are beyond excited to announce that Australian heavy weights Dead Letter Circus, Hellions and Orpheus Omega will be joining the Download line up!

Brisbane’s Dead Letter Circus have ascended to the forefront of alternative rock since their inception in 2004. Their 2010 debut album ‘This is the Warning’ hit #2 on the national ARIA charts and spawned 6 radio singles. The record was voted by fans into triple j’s Hottest 100 Australian Albums Of All Time, and Red Bull listed the band as one of the Top 11 Rock Acts in the world. They rounded out 2018 releasing their self-titled fourth studio album that saw them stepping from the political, to explore the personal, striking at the heart of what makes humans tick, and the insecurities and psychological foibles that can make us all so fragile. But their live performance is where DLC have built their reputation, and that’s what you will be getting served at Download 2020!

Genre-melding rock collective Hellions have been busy since they hit the scene in 2013, releasing four album, with 2016’s breakthrough ‘Opera Oblivia’ hitting #4 on the ARIA charts with a nomination for Best Hard Rock/Heavy Metal Album, gaining a triple j Feature record, cementing their position as one of the most exciting heavy bands out of Sydney in years! Known for their dynamic, energetic live show they have toured the world multiple times and are a welcome addition to this year’s line-up.

Melbourne melodic death metal outfit Orpheus Omega have been gaining momentum since 2008. With their aggressive approach to classic Melodic Death Metal, the band blends catchy hooks and melodies with crushing riffs seamlessly bringing them into a sound of their own as shown from their highly acclaimed 2015 concept album, ‘Partum Vita Mortem’. 2019 saw the release of their fourth studio album, ‘Wear Your Sins’, the album is both thematically and musically the darkest, most intense and ambitious release the band has created yet. We can’t wait to see it laid out live on stage!

Download 2020 takes up a new home in Melbourne at the Showgrounds and falls on a Friday… so go book in that annual leave and prep for the best long weekend of your life!

Tickets On sale now via Moshtix