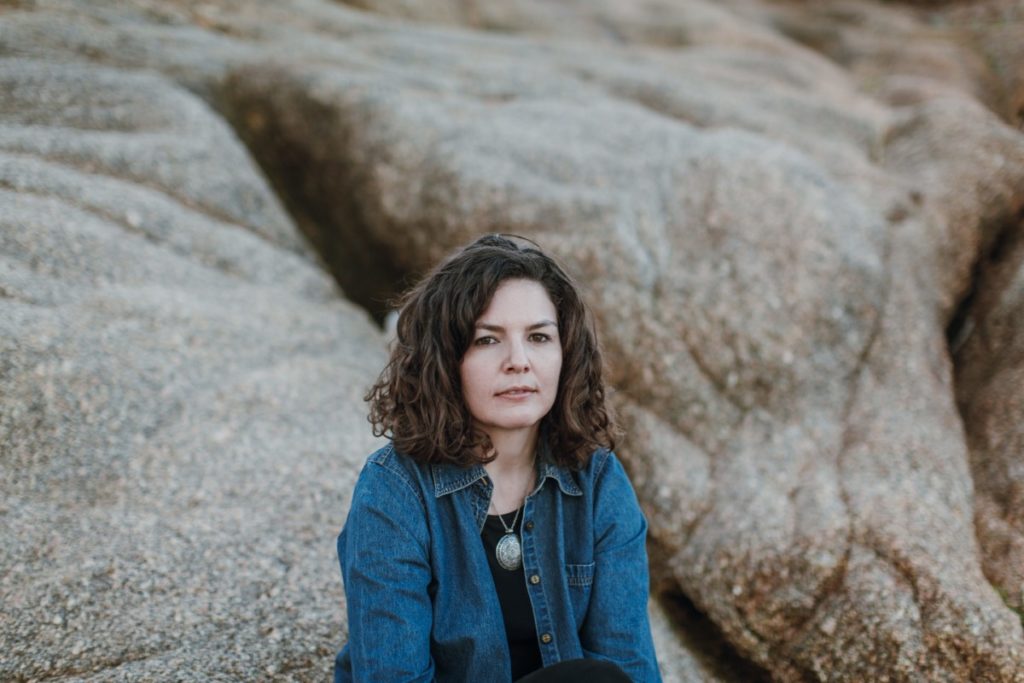 Eliza Hull’s music is not for the weak hearted. A stirring and captivating songwriter, Eliza has been responsible for the creation of music that hits  straight at the core of the listener.

‘How We Disappeared’ is not an exception. Modern and emotive, it showcases Eliza’s development as a songwriter.
Following her recent relocation to Castlemaine, Eliza linked up with  acclaimed producer/engineer Jono Steer (Gretta Ray, Ainslie Wills), who  produced and engineered the EP in his studio in Castlemaine.

The EP has had radio support through Double J, Triple J, ABC, PBS & RRR Eliza says of the EP “It’s the most organic record I’ve ever created, which  has felt really natural for me, it’s about being true to myself right now.”

Since the release of ‘The Bones of Us’ in 2015, Eliza’s music has enjoyed  support by Triple J and national community radio alike, while also catching  the attention of American audiences, thanks to sync opportunities with  popular TV shows including Awkward and Teen Wolf. As a live performer, Eliza has garnered a passionate fan base over the years, supporting the likes of Mia Dyson, Husky and SAFIA while reaping the successes of multiple sold out headline dates along the way.

“Carefully crafted with strength and control. I wanna lay back and lavish in
this repeatedly.” Triple J, Claire Mooney (Rewind)

“Hull’s pure way with melody and mood has really grown here, as has her
personal approach with the lyrics. All in all, a sumptuous beauty.” Triple J,
Al Newstead (‘Christopher’)