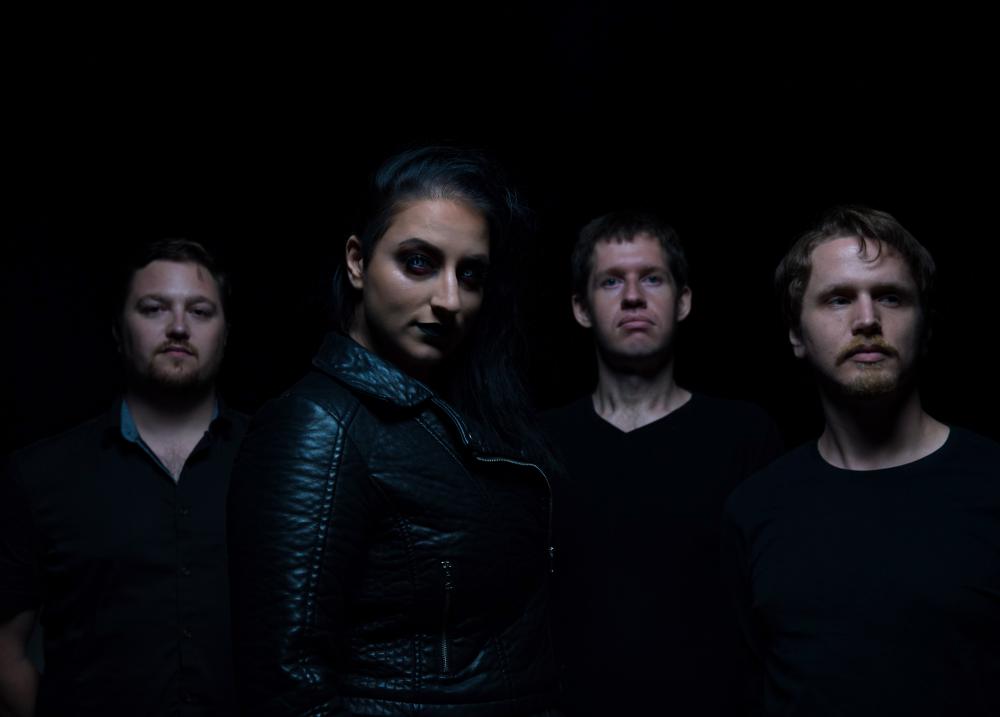 Brisbane’s high-flying metal outfit Flynn Effect are releasing the second single from their forthcoming EP MONUMENT! Friday July 6 is the release date for the new EP – and this new single is their most hard-hitting track to date.

Flynn Effect have already played Sydney and Newcastle in support of their previous single “Believer” and wowed audiences! The band still have some of their single release tour dates to go this weekend – Brisbane (Back Room June 29) and Melbourne (Workers Club July 1).

The powerful track Colossus features ex-Caligula’s Horse drummer Geoff Irish smashing the drums for the song. Pre-orders for the Monument EP are live now and new single Colossus goes live for streaming at Apple Music and Spotify this Friday.

Vocalist Tomina Vincent said of the new single, “It’s actually about the pointlessness of war. I’m a bit of a military history enthusiast and I’ve always wanted to write about that, and finally I got the opportunity to. I’m fascinated by people’s experiences during war time and especially what they are capable of faced with that kind of environment. Colossus itself tells the story of a combat unit, marching to their death with a song on their lips, knowingly going to their death. I just love that paradox and it created a really cool contrast with the uplifting melody. It’s my favourite song from the EP.”

Surfacing as a live band in August 2014 and releasing their first album Skin just a few months later, Flynn Effect quickly established themselves within their scene as a force to be reckoned with – delivering a refreshing take on alternative rock and a theatrical live show featuring the band’s own self-created automatic lighting system, CO2 and pyrotechnics.

Flynn Effect’s ambitious live performances have seen the band share the stage with rock and metal royalty, including Lacuna Coil, Wednesday 13, Davey Suicide and Seether, as well as perform alongside Australian heavyweights Orpheus Omega, Osaka Punch and Darkcell. In 2018, Flynn Effect are embarking on a new journey with the release of a new EP and a national tour in its support.

Flynn Effect’s forthcoming EP will be out on Friday July 6, with Pre-Orders for the EP live now. Single Believer is available now in Spotify and Apple Music – and Colossus will be available this Friday June 29. Tickets for Flynn Effect’s tour dates are on sale now, with details at flynneffectmusic.com.

Brisbane – June 29
The Back Roomw Archetypes, Therapist and Mercurious
Melbourne – July 1The Workers Clubw Death Of Art, Hedron and To An End
Facebook
Twitter
Pinterest
LinkedIn 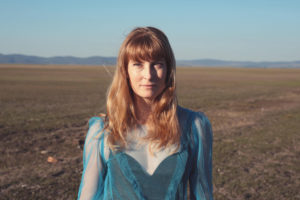