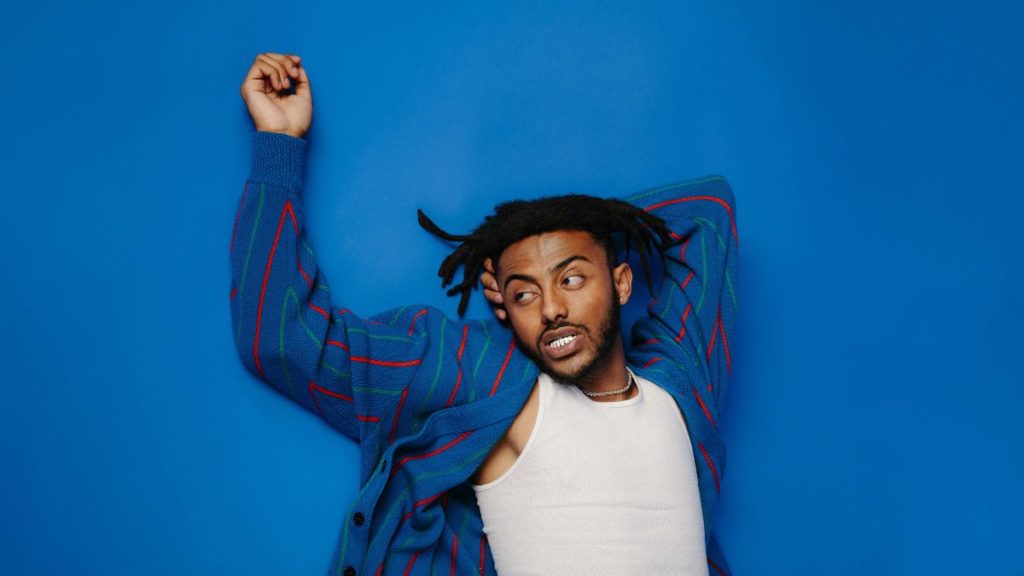 ONE STAGE. NO CLASHES. PARTY TOGETHER.

Three weeks out from tour kick off, Australia’s favourite FOMO Festival reveal the incredible Aminé and breakout duo behind global hit “Body”, Loud Luxury join the mammoth 2019 line-up across all dates. Due to recent arrests and a failure to comply with Australian work visa application requirements, FOMO regret to announce that Lil Pump is not able to perform at FOMO 2019. Additionally, due to personal reasons, SOPHIE will not be joining the FOMO 2019 tour.

Renowned Portland rapper Aminé has charged into the worldwide spotlight in 2018, releasing single “Campfire” before a surprise sophomore LP ONEPOINTFIVE, featuring the triple j adored single “REEL IT IN”. Since breaking onto the scene with “Caroline” and “Spice Girls” from his debut album, Good For You, crowds worldwide have loved the rapper’s infectious charisma and flawless style. From performing on The Tonight Show with Jimmy Fallon and landing a Coachella slot, Aminè today proudly steps onto the FOMO tour, adding an extra stop for adoring fans at Auckland’s FOMO By Night.

Toronto house and R&B production duo Loud Luxury make their Australian debut with the FOMO family on the 2019 tour. Their multi-platinum hit “Body” has seen worldwide acclaim, tearing through global charts to accumulate over 500 million streams and cement their status at the forefront of dance music today, as an exciting addition to FOMO 2019.

Due to Lil Pump no longer performing, FOMO regret to advise that FOMO By Night will not be going ahead on Friday 4 January in Brisbane. FOMO By Night Perth will see a slight re-work, moving to Metro City with Zimbabwe-Australian beat-maker and hip hop master Carmouflage Rose juicing up the already stacked roster featuring Rae Sremmurd, San Holo and more at the city’s first-ever FOMO installation. A local talent rapidly on the rise, Rose brings his certified-gold debut single “Late Nights” and acclaimed debut EP Taste to the FOMO stage.

FOMO also reveals the triple j Unearthed winners opening stages to crowds across Brisbane, Adelaide, Sydney and Melbourne. In Brisbane, LÂLKA will kick off the day’s proceedings with her dystopian pop and gritty, experimental beats. Adelaide welcomes local hero of house and techno Flash 89, promising hard-hitting cuts in a worthy warm-up slot. At Sydney FOMO, Australia’s 2018 representative at Red Bull Music Academy Berlin, BRUX will open the day, invading the senses with her brooding rhythms and alluring techno-house flavour. Finally, in Melbourne, dance trailblazer Tobiahs will charge behind the decks with his debut single “Through To You”.

FOMO 2019 is FOMO’s biggest year yet, hosting even more international acts for a series of unforgettable summer days and heated nights with one stage, no clashes. Alongside sets from Nicki Minaj, Rae Sremmurd, Mura Masa, Kali Uchis and more, FOMO Eats returns to offer international cuisines from prized local vendors, while the FOMO Froth beer initiative in collaboration with Sparkke will make their debut. With under three weeks until the tour kicks off, fans will need to get in quick to secure tickets.