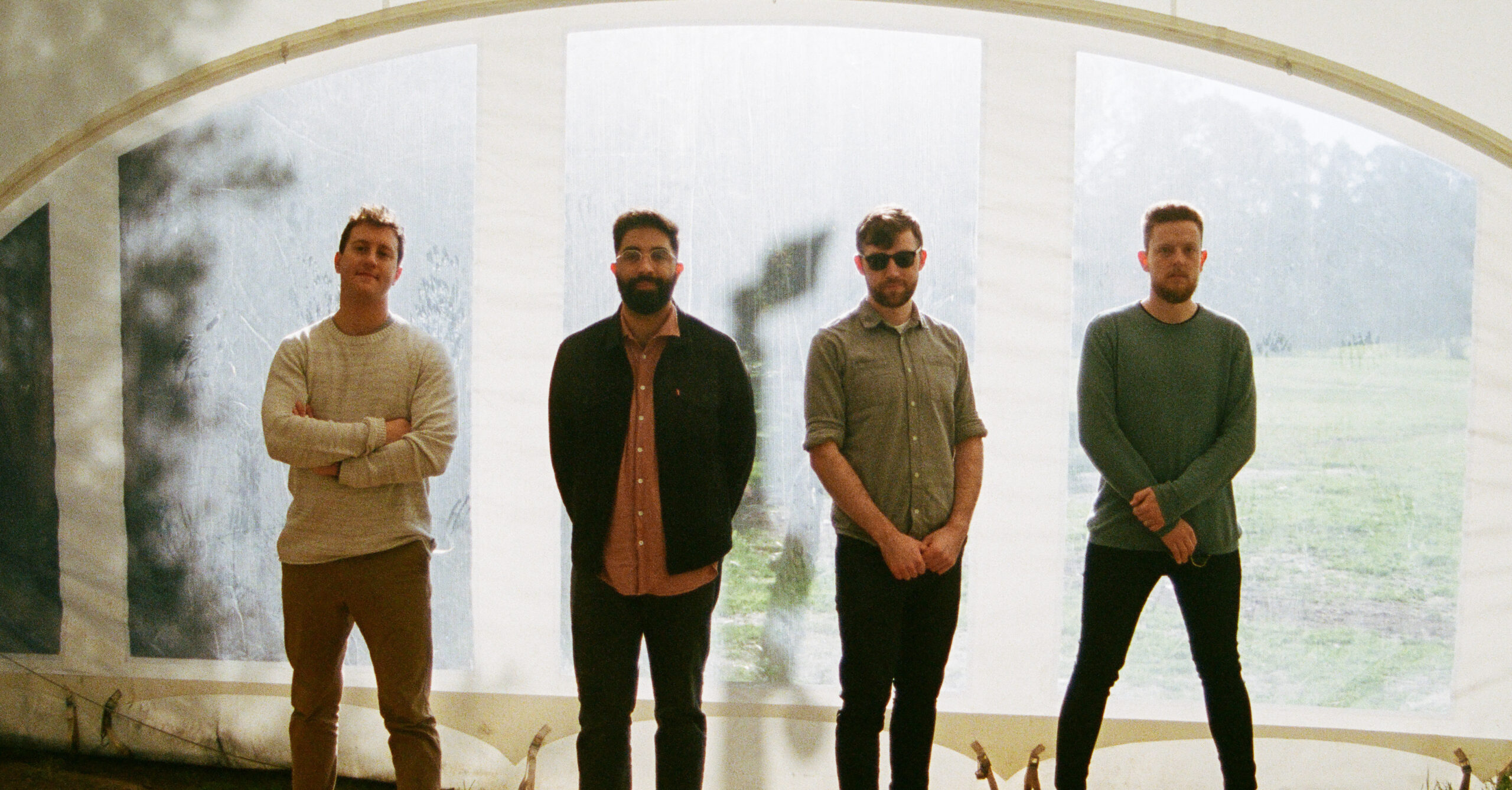 Melbourne four-piece Four In The Morninghave today offered up their latest single ‘Keep It Together’, out via The Orchard. Filledwith references to Nixon, Press Conference, and broken fire alarms, the song gives the sense of a slightly surreal and unhinged world, which is apt for 2021.

Lead singer-songwriter Kevinexplains: “Early last year —as wages were cut, gigs finished, flights cancelled, and people died on the radio —my problem was a broken record player. I spent an inordinate amount of time trying to make it sing me something. Eventually I realised that fixing a record player wasn’t going to fix the world, and this song kind of stemmed from that. It’s about putting on a good face for ones you love and how that never really works.”

As the band tells it, Keep It Togetherstartedas not much more than a simple piano riff and some words. They then pushed it and twisted it and changed it until it broke repeatedly. It’s been everything from a boring indie banger to a slow piano ballad to an electronic glitch fest. Butonce the band landed on the song’s signature drum loopthe whole thing clicked. After multiple delays and with only a week before their grant from the Yarra City Council ran out, Keep It Together was produced, recorded, and mixed by Jono Steer(Angie McMahon, Ainslie Wills, Leif Vollebekk, Julia Wallace) at The Perch Recording Studio in Castlemaine.

The banddescribe the time: “When we were able to come together to record in Castlemaine with Jono, it was like a year’s worth of creative energy was allowed to run wild. In four days, we transformed the songs all over again and it was nothing short of exhilarating.”For fans of The National, Gang of Youths, Frightened Rabbit, and Fred Astaire, Four In The Morning are set to release their EP Stress Dreams on August 27.

ABrianEnoquote says great music is “the sound of failure…the sound of things going out of control…” and the forthcomingEPencapsulates that. Throughout lockdown they began writing a series of songs that would become the new EP.

They worked with Ainslie Wills over Zoom, bounced files back and forth between each other, and had recording dates repeatedly knocked back. Another band may have given up, but Four In The Morningjust used the delays and unwanted time to push the songs further; the obstacles informedthe music and the chaos helped the songs thrive.

Led by Irish singer-songwriter Kevin Dolanand surrounded by an eclectic group of genre defying musicians (Kiran Srinivasan, Dan Walwyn and Alex Lees), Four in the Morningwrite sad songs for insomniacs. As Kevinputs it:“I’ve always been shit at sleeping and I find late at night a great time to write. Whether it’s a dream or a song, there’s something beautiful in the subconscious taking all the shit from a day and making sense of it. I guess that’s what these songs try to do.

”The band are a strange mix of musicians; Kevinis an Irish folk obsessed lyricist, Kiranan AlfaMist loving funk nut, Alexgrew up playing jazz, and Dan—well he might bethe glue that holds it all together —he’s a bass player who loves Tool and Paul Simon equally. Call it alt-folk, indie rock, or anything you likebut whatever the genre,Four in the Morningis a fascinating blend of lyrical storytelling and musical experimentation.