News: From self-doubt to self-acceptance; Munro Melano’s self-titled debut album is a personal journey about the emotional impact of significant life changes

HomeNewsNews: From self-doubt to self-acceptance; Munro Melano’s self-titled debut album is a personal journey about the emotional impact of significant life changes
News 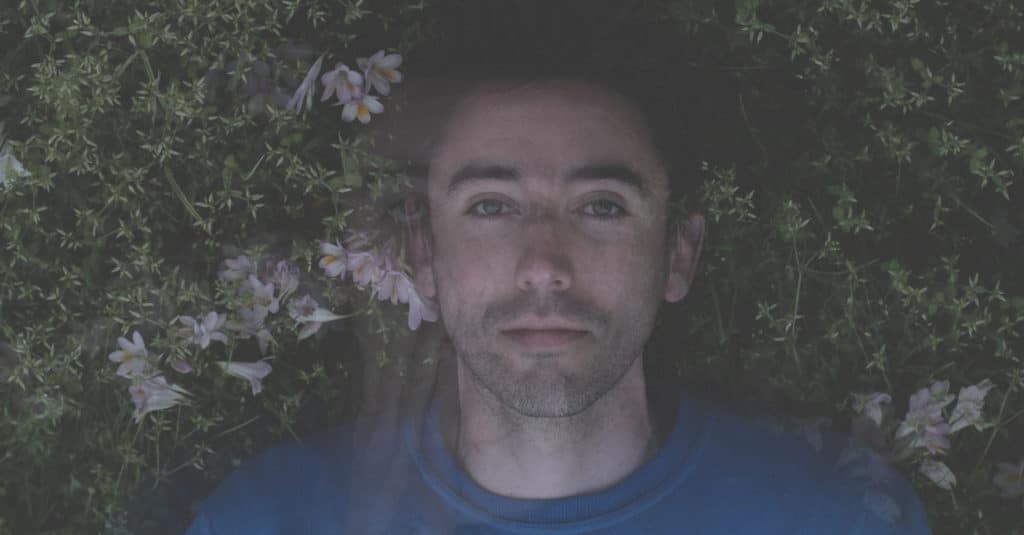 “This album came out of years of big changes in my life. It starts with self doubt, moves through anger, grief, love and commitment, and then finishes with accepting life as it is. Looking back, I’ve grown with it.” – Munro Melano

After years of balancing a day-job as a social worker, a weekend job as a session musician, and a night job composing for film ([CENSORED], Paper Trails, Doing it in Public) and co-writing for other artists, Munro Melano’s self-titled debut album is finally here. Prior to this Munro has released two independent EPs, Running Round and Blue Veins. ‘Cannonballs’ was the second single to be lifted from the album, following on from previous single ‘Semi Spinning’.
Based in Melbourne, Munro has twice (and almost thrice) had to postpone releasing his album in order to fit in time for scoring feature films.

“This album has sat on the edge of completion for a long time. We squeezed in sessions wherever we could – it was a labour of love.” – Munro Melano

He’s ready to admit that it isn’t the album that he was expecting to have.
“My long time friend Yen Nguyen approached me after playing a solo gig and told me he had an arrangement for my song ‘Cannonballs’. I loved his arrangement so much that I wrote an entirely new album that I knew Yen’s darker production style would suit.” – Munro Melano