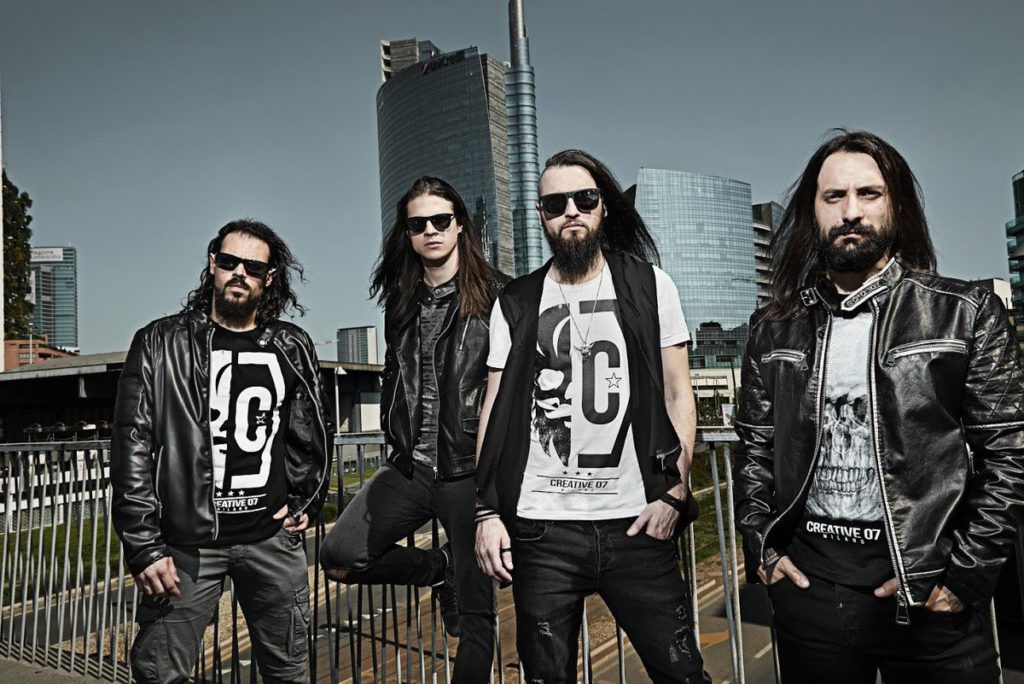 Symphonic death metal quartet Genus Ordinis Dei have revealed a brand-new music video for their latest single, Hail and Kill. The song, which was originally written and recorded by the legendary power-metal band Manowar is out now via iTunes, Amazon, Google Play, Spotify, Apple Music and more! The video was directed by Steve Saints.

“We’ve always been true fans of this legendary metal band and we know that Manowar inspired thousands of bands, including us” says vocalist Nick Key. Guitarist Tommy Mastermind adds, “Representing the universe of Manowar in just one is song is not only hard, it’s impossible. We’re excited and honored to pay homage to the Kings of Metal with our cover version of Hail and Kill. We did our best to arrange a song that we, as true Manowar fans, want to listen and recognize as a true classic… Hail!”

This is the latest music video and single from the band since releasing their full-length album Great Olden Dynasty in November of 2017. The album received critical acclaim from dozens of media outlets worldwide.