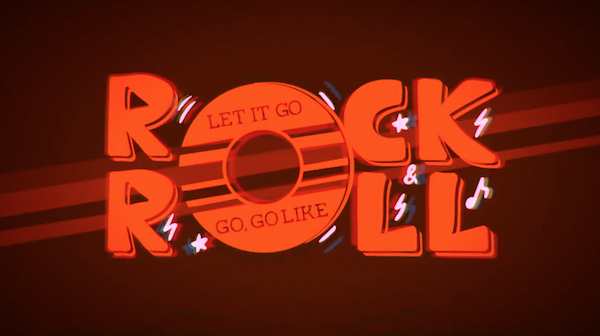 Americana/alt country artist, Gretta Ziller, is known for pushing boundaries with her roots spanning across genres, which was a major influence on her including a rock track on her debut album, Queen of Boomtown. Let It Go has been very well received across both country AND rock radio, with airplay on commercial and community stations across Australia since its release.

Let It Go is an upbeat track inspired by the rock influences from Ziller’s youth, such as Tom Petty and The Hoodoo Gurus, blended with her current influences, including JD McPherson and Lucinda Williams, and demonstrates the Melbourne-based artist’s musical prowess and assured sense of melody.

Join Gretta and singalong to Let It Go now!