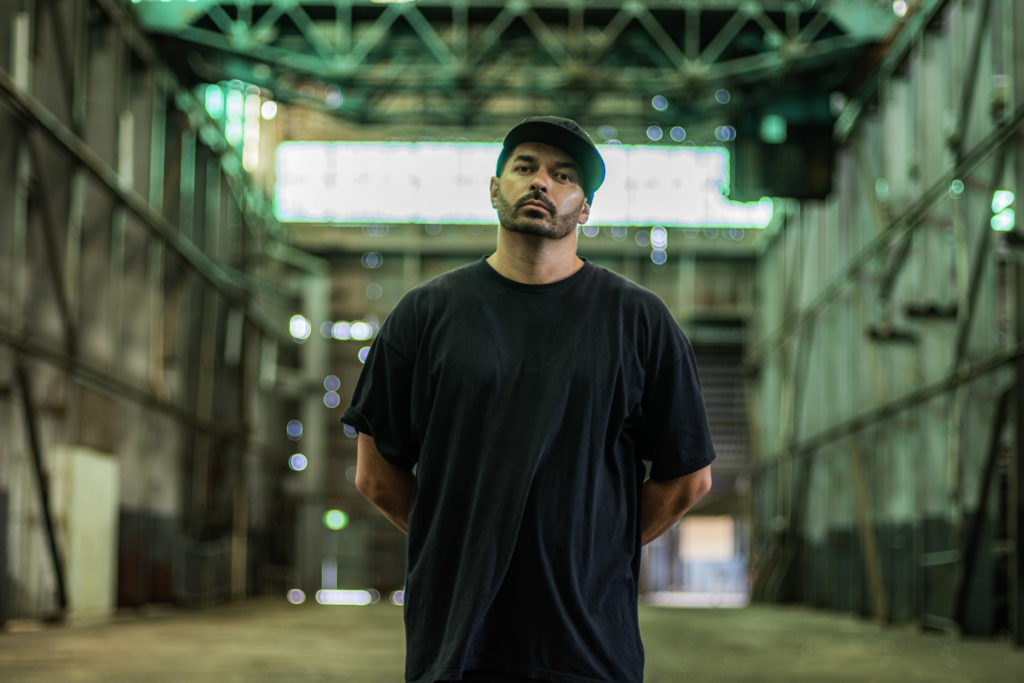 Brisbane hip-hop artist NJE has released an uplifting single ‘Ballad For The Broken Hearted’
dedicated to those who are going through depression after heart-break produced by
RustyBeatz13 from Russia.

‘Ballad For The Broken Hearted’ was written by NJE after hearing how much sadness came from a broken heart. Issues such as depression, separation from children, and those going through divorce/break-up triggered NJE to write this song, it’s a voice for those going through it.

On the single, NJE said,“I hope this song is something they can feel and relate to
going through their personal struggles and pain. I also wrote this for the youth going
through break-ups, some just can’t cope as well as others,”

“Depression is a real thing and a lot of people don’t know how to speak up and tell
people how they REALLY feel. Something as small as asking someone “Are you
ok?” can make so much of a difference. The second verse of this song is me
rapping to a young heart broken soul, telling them to stay positive and giving them
some solid advice from someone who’s been there before,”

New Zealand born NJE raps about life experiences and topics that everyday people
can relate to. Following what has been a monumental few years, the rapper has
had a plethora of releases, including his debut album ‘Life’s Scripturez,’

‘The Independent Hustlers Mixtape,’ ‘From The Outside Looking In..’ and more recently
his upcoming fourth album ‘The Evolution Of One’s Self’. His previous releases
garnered critically acclaimed coverage from Channel V, ABC’s Rage, Triple J, Nova
96.1FM and radio stations around Europe.

Whether it is the incredible avant garde production, or the all-encompassing lyrical
content. Nothing comes out of this experience unscathed. The reliability of his
music is what makes NJE the artist he is today.