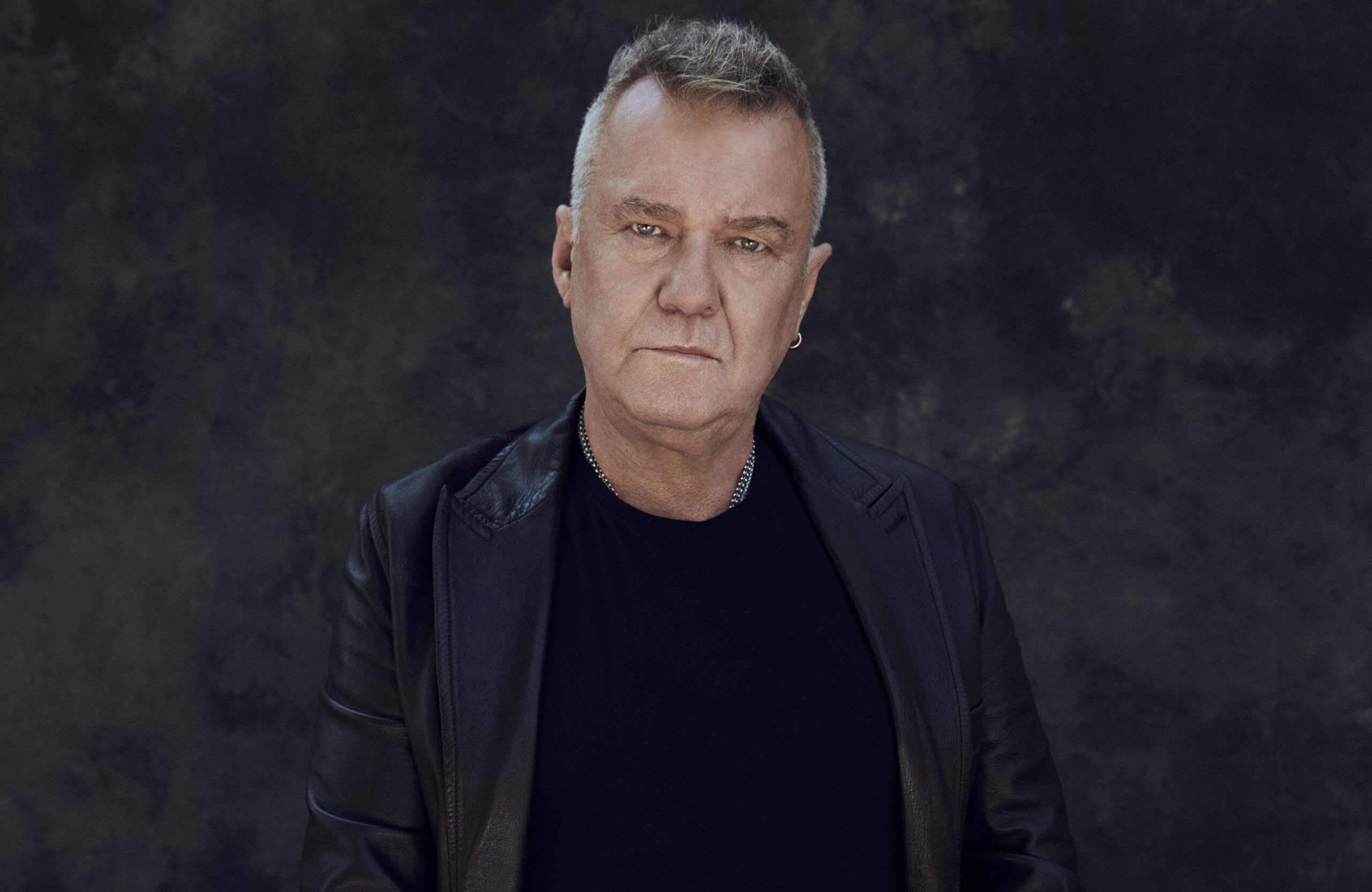 Frontier Touring are excited to announce Jimmy Barnes has added a second and final Melbourne show at the Palais Theatre on Friday 23 July.  Frontier Members pre-sale tickets for this show start Monday 31 May from 12noon AEST with general tickets on sale Wednesday 2 June from 12noon local time via frontiertouring.com/jimmybarnes.

This newly announced Melbourne show will see Jimmy hitting the road in support of his forthcoming album Flesh And Blood, playing shows across July in theatres in Perth, Adelaide, Melbourne, Gold Coast, Brisbane and Sydney.

To meet demand, additional Sydney, Adelaide and Melbourne shows have been added to the Flesh And Blood Tour, making it now nine shows on this run.

Flesh And Blood will be released on 2 July and is the twentieth studio album by Jimmy Barnes. He has enjoyed 12 solo chart toppers plus five with Cold Chisel taking his career tally to a record setting total of 17 #1 albums. 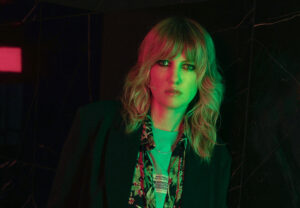 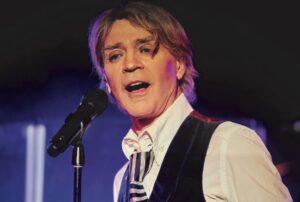