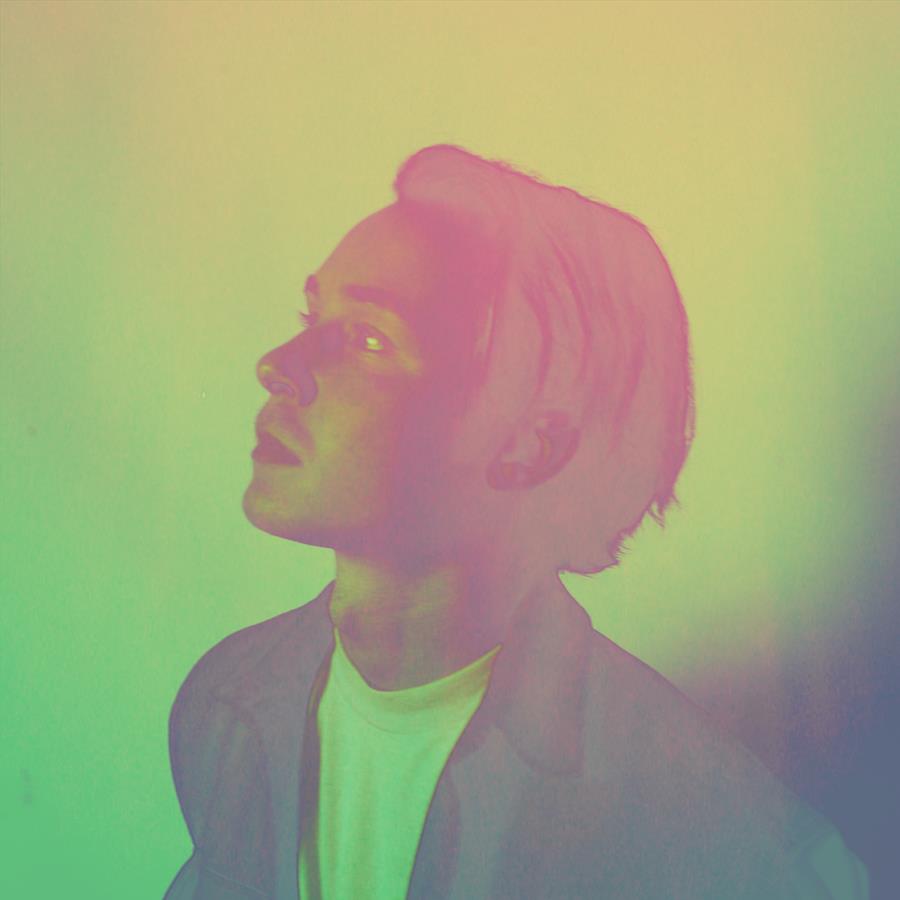 KESMAR is excited to share the follow-up track to his debut single ‘Feel It Again’ with the silky number ‘Up To You’.

Recorded in Melbourne and co-written with Tim Ayre and TIJ, ‘Up To You’ plays between down-tempo verses and irresistible sing-a-long refrains, with touches of cow bell littered throughout.

“Up To You’ came relatively quick in the studio,” explains KESMAR. “it was the first time I had met Tim and Tij and after sharing our love for favourite European bands such as Phoenix, Air and Roosevelt, we all felt the inspiration to make a disco-esque pop song. We started with some classic Linndrum samples, chord structure and bass line and from there by the end of the day the whole track was pretty much written. There wasn’t a whole lot we changed from the demo to finished product, we wanted to try to keep a lot of the initial energy and ideas we had come out of us in the first session we had together.”

“Taking ‘Up To You’ from the studio to live was an exciting time. It was great to hear everyone’s feedback from debuting it last year at the Lansdowne show, and can’t wait to hear what everyone thinks of it at the up and coming shows supporting Vera Blue in Canberra, Melbourne and Sydney!”

Alike to ‘Feel It Again’ KESMAR’s new track also explores the darker side of romance inspired by a broken relationship and feelings of uncertainty and helplessness with no control.

Fans who have already soaked up the summer sounds of KESMAR will be able to see him live supporting Vera Blue at the below shows.

For further info on KESMAR you can check out: