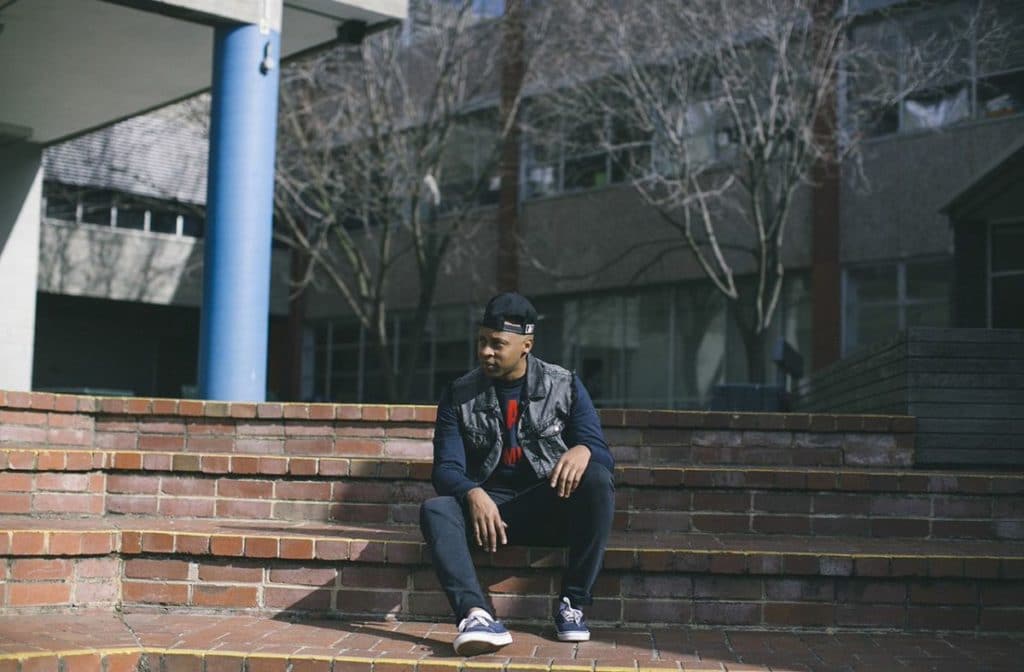 For Canberra hip hop artist KG, his craft isn’t just about making music that pops, it is much larger than this immediate effect. With his inspired rhymes and impassioned delivery, KG is speaking up for those in his community who cannot.

An emerging voice encouraging positivity and progression on a personal level, on a societal level and on a musical tip, KG looks directly at a diversifying Australian music scene – that still has some ways to go in terms of embracing powerful young people with things to say – with confidence and a brand new message in his new single, ‘CHANGE’.

Produced by Taka Perry, ‘Change’ is a fluid continuation of KG’s previous singles. Where his last single ‘Black Boy’ was a brutal and honest account of the oppression people of colour still face today, ‘Change’ broadens it’s outlook to encompass all races and backgrounds positively. “‘Change’ is about inspiring social change in our community for everyone. Also, by doing one thing to help someone disadvantaged is better than doing nothing at all. The song is designed for the everyday person struggling and how they can overcome life struggles by making a change in their lives.” KG

Working with Perry, KG has found himself in league with not only a like-minded individual, but also one of Australia’s most in demand producers. Having worked extensively throughout Australia and New Zealand, Perry has matched his passion with great results, with recent achievements coming in projects with artists including Ruel, Okenyo and Harry Carman.

First making an impact with his debut single ‘Mabo Martin Mandela’ last year, KG’s connection with his African heritage and culture has always remained a strong one when it’s come to threading these influences through his music. His father, Seretse Ratlhagane, a freedom fighter alongside Nelson Mandela, passed down this sense of justice and drive in pushing for social equality and awareness of the issues that face young people in particular.

Having spent time visiting Indigenous communities over the last few months learning more about the culture and also sharing his own background, music and dance to help inspire, KG and this new single ‘Change’ looks to charge momentum surrounding the marginalized and the sectors of our communities who need help and positivity the most.

This isn’t to say that KG is railing against making music that his fans can get down to. What fans have experienced at recent live shows in particular, is his impressive stage presence and chops as a live performer. The music KG makes is for everyone – if the saying is ‘music is a universal language’, then KG is your next dialect coach.