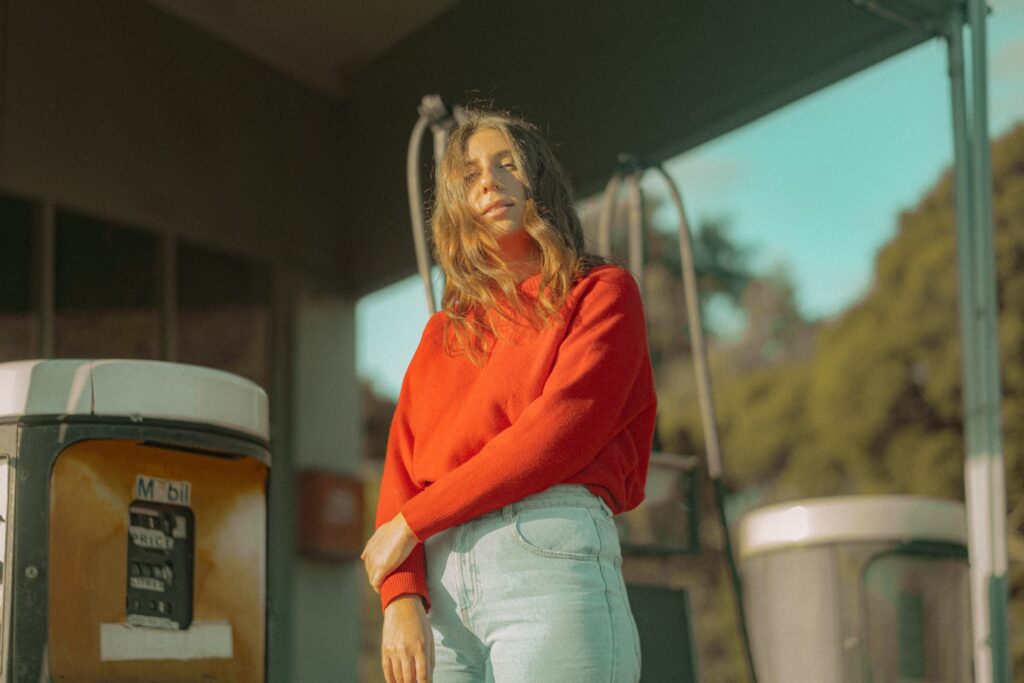 Exciting Melbourne newcomer Kinkora has today announced her debut single Set Me Free, a glittery, RnB inspired pop banger out August 28. Accompanying the track is a highly entertaining music video, which sees a flash mob hijack a series of Zoom conversations – and the participants’ surprised reaction are hilarious.

For fans of Kira Puru, Thandi Phoenix and SZA, Kinkora’s Set Me Free is an upbeat, hooky track with a bouncing soulful melody and rich harmonies. Kinkora’s powerhouse vocals shine amongst production elements of disco, soul, RnB and pop with layers of driving bass and percussion, synths and reverberant guitars.

Speaking on the inspiration behind the track, Kinkora explains “Set Me Free is about being in a relationship with someone that you know isn’t good for you, but feeling trapped and unable to find a way out. It’s about that toxic, helpless kind of love that keeps pulling you back in. Whilst I wrote the song over a year ago, the release has coincided with the current shared experience we have of feeling confined – so I think everyone will be able to relate to the general sentiment of wanting to be set free in some way!”

Conceived from Melbourne’s lockdown, the clip for Set Me Free reflects the feeling of being trapped, capturing a Zoom call in lieu of filming a video, as Zoom has become a symbol of confinement and isolation through the pandemic. Wanting to infuse some joy into the situation, Kinkora decided to put together a surprise flash mob.

“It was a massive project to coordinate. Each of the dancers learnt the dance via video and we had one run through on Zoom. On the day of the flash mob we used a Whatsapp group to send cues such as “Go Group 1”, “Go Group 2” etc to notify the dancers to enter the zoom call at the right moment – the whole thing was done completely live. It was chaotic but absolutely hilarious.”

As a songwriter, Elise has been a finalist for Eurovision: Australia Decides 2020, a finalist in the Unsigned Only Competition among other international songwriting awards.

Debuting as Kinkora for the first time in 2020, Elise will be releasing a number of singles through the remainder of the year and into 2021. Watch this space.