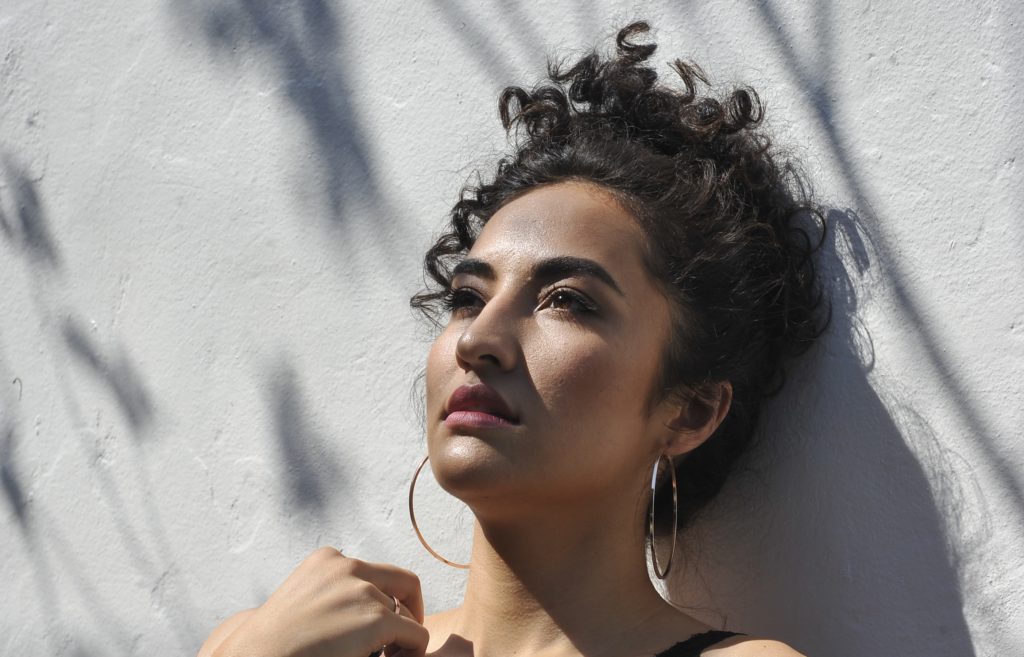 Emerging Sydney Electro/RNB singer/songwriter Kirrah Amosa shines a light on bullying
with her new single ‘I Don’t Need It’.

Written when she was in high school, ‘I Don’t Need It’ is an anthem for those who have
ever felt bullied, different or excluded.
Kirrah reflects and admits that she wasn’t a huge hit throughout her school years – many
times she was bullied and isolated and pushed to the outside circle.

“This single is about the people that thought cutting down those around them would rise
them up – I don’t need that. I was often people’s second option as a friend, sports partner,
girlfriend,”
“I had people older than me wanting me to prove I deserved their approval to be
recognized as a human being – and I sure as hell don’t need that, so Bye Felicia with the
need to impress because I don’t need it,” she said.

Honing in on her craft, Kirrah now based in Sydney is a Canberra native who has graced
the music and entertainment scene from the age of seven forming an arsenal of
performances in musicals, plays and live social and corporate events. Her luscious vocals
and stand-out performances have cemented her in the music industry.

Kirrah’s previous release ‘Fallin’ garnered attention from The Edge’s K-Sera and The Dirty
Dozen, AAA Backstage and taste-makers across the globe. Kirrah is gearing up to release
an album due to drop later this year.