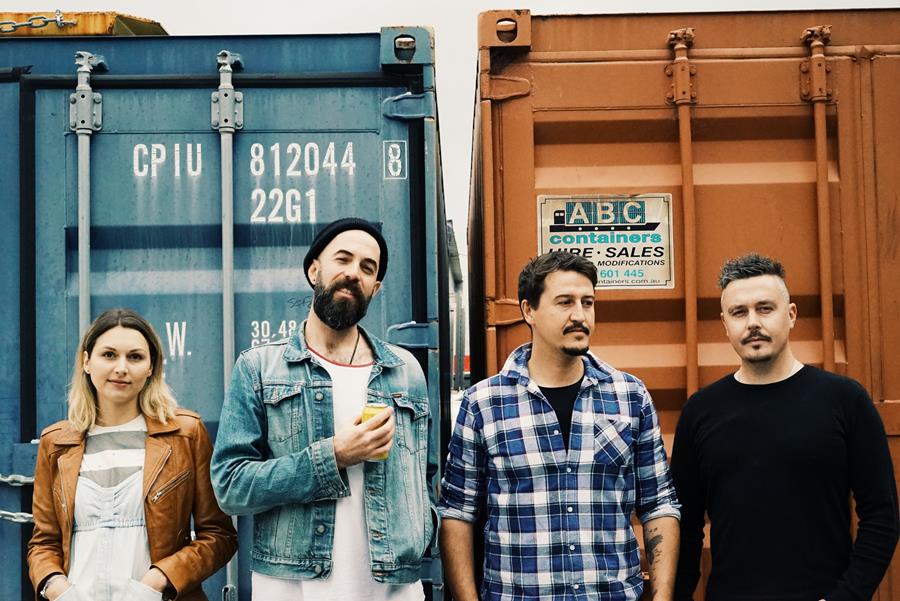 The slings and arrows of outrageous fortune often come flying seemingly out of nowhere in your late 20’s/early 30’s. It’s a scenario that singer-songwriter Laurie Luke has endured and ultimately turned into a creative force on his debut EP, Way Back When.

To turn back the clock for a moment tho – like so many, Laurie was thrilled and inspired by Jimi Hendrix and The Beatles while also growing up on 90’s icons like Soundgarden and Tool. He formed SOMA – a heavy, angry, politically-driven prog-rock outfit. He then made his first forays into serious home recording, before forming Heavy Love, a band that was a positive, polar opposite of SOMA and toured around WA before parting ways. Laurie by this point, was recording entire albums at home that were mixed, mastered and stored away.

During this time Laurie was raising a young family at home, and had come to the end of a long marriage. Through that personal turbulence he again turned his time and intensity into music, but on a release that would actually see the light of day. Way Back When is both the EP and the experience.

Following on from first taster Rainbow Bomb, new single Seventeen is a nostalgic slice of being a teenager in the late nineties. Laurie says of the track, “Seventeen is a story about looking back to some of my more fond memories of youth. I used to hang out and surf with an older crew in the northern Perth suburb of Mindarie, which at that time was just bushland around a marina where emus ran around dirt roads. It was a fun-rough-and-tumble-teenage-life sans police or security guards.”

With a formidable live band to deliver Way Back When on stages around the country, Laurie Luke’s versatility as a songwriter, producer and performer are bound to be heard loud and clear.

Laurie Luke & The Renegades ‘Way Back When’ EP Launches (WA)