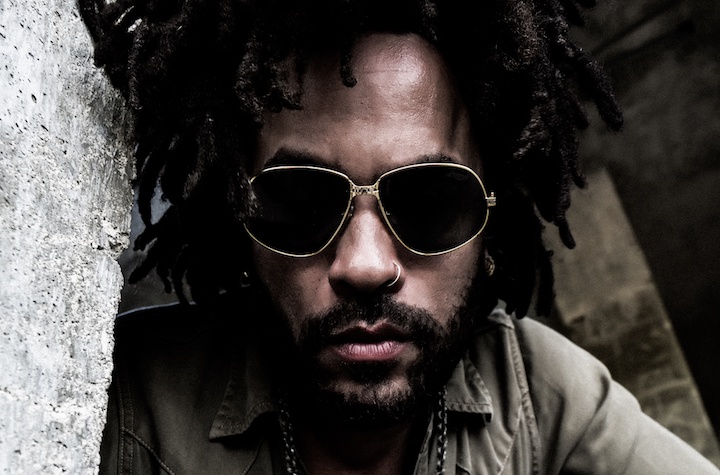 Raise Vibration elevates the union of rock ‘n’ roll, funk, blues, and soul once again. Receptive to youthful inspiration, but enlightened by three decades of wisdom, it represents a powerful creative rebirth and a bold, bright, and brilliant body of work befitting of his legacy and boundless spirit.

Previously released off of this album, Kravitz’ debut track “It’s Enough” stands out as one of the most powerful compositions in Kravitz’s catalog and is a tense, decisive rumination on the global state of affairs today.

His single, “Low” is a pulsating introspective composition dealing with the issue of preconceptions in the beginning of a relationship.

It’s a funky cinematic groove layered with horns, strings and multi layered vocals with the help from the late great Michael Jackson.

About Lenny Kravitz
Regarded as one of the preeminent rock musicians of our time, Lenny Kravitz has transcended genre, style, race and class over the course of a 20-year musical career. Reveling in the soul, rock and funk influences of the ’60s and ’70s, this writer, producer and multi-instrumentalist has won four consecutive Grammy® Awards, as well as set a record for the most wins in the “Best Male Rock Vocal Performance” category. In addition to his ten studio albums, which have sold more than 38 million worldwide, this multidimensional artist has segued into film, appearing as Cinna in the box-office hits, “The Hunger Games” and “The Hunger Games: Catching Fire.” Kravitz can also be seen in the critically-acclaimed films “Precious” and “The Butler.”
Raise Vibration is available in some amazing formats includingStandard CD (digipack)Deluxe CDSuper Deluxe Book12” VinylLimited Edition Picture DiscCassetteDigital and MFiT Out Now!LennyKravitz.lnk.to/RaiseVibrationPR 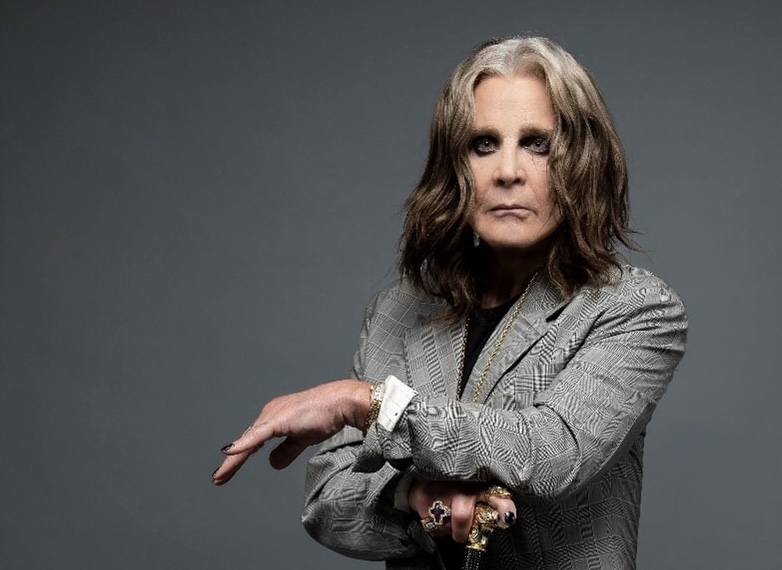 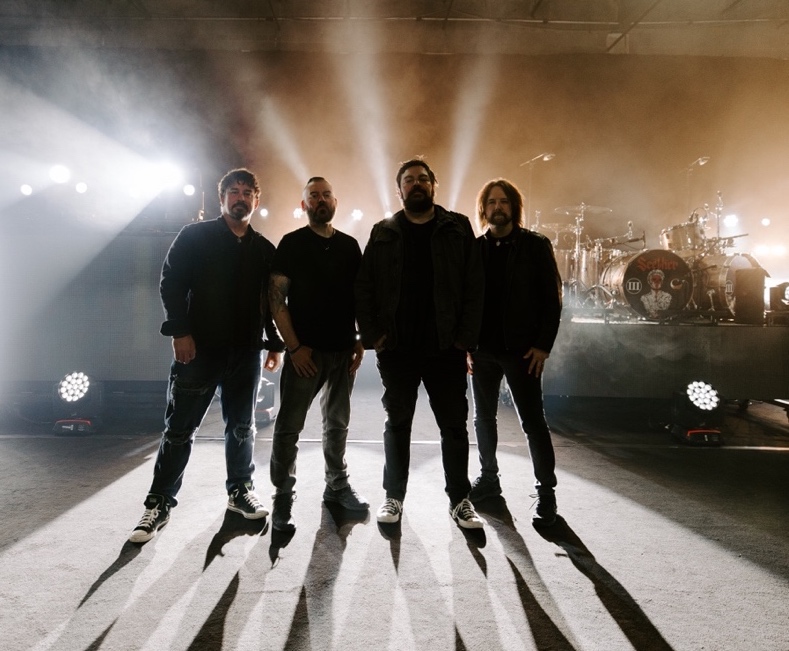