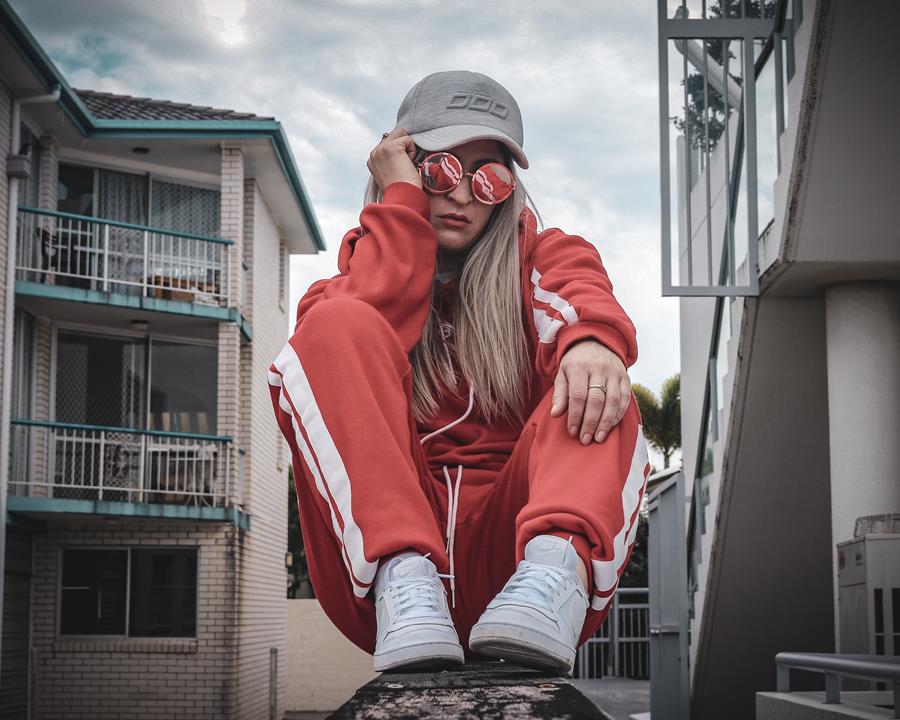 Devoted rapper, poet, motivational speaker, suicide prevention and mental health awareness advocate – Licy Be is a an artist on a mission. Hailing from New Zealand, formerly from Perth and now based on the Gold Coast, Licy (pronounced Leecy for you non-kiwis) is proud to share her new single Be The Change today on
World Suicide Prevention Day.

Teaming up with fellow Kiwi CASS and UK producer WYLD, the song shines a light on making a stand for suicide prevention. Licy says of the collaboration “We wrote this song to speak to a generation struggling with suicide. We believe it’s everyones responsibility to ‘Be The Change’ and reach out to those in our lives that are struggling with life, depression, anxiety, suicidal thoughts and mental health challenges. Whatever it may be, there is  hope. Services are important as well, but together if we take up the challenge then maybe we can all contribute towards saving lives and making a difference as well.”

Licy’s love of poetry and subsequent natural talent for rapping has culminated in a series of online videos achieving in excess of 100,000 spins. Licy performed at the Sydney Opera House in 2016 as a national finalist in the Australian Poetry Slam and has since gone on to support at sold-out shows by Rn’B artist Sammy Johnson’s and Perth emcee Marksman Lloyd. Licy has also done numerous school appearances and performed to a 3000 strong Youth Alive crowd at HBF Stadium.

2017 saw the release of Licy’s debut album Beautifully Broken and was introduced with shows across Australia and New Zealand along with a maiden tour of the United States. While the album cracked the top 25 on the Australian iTunes chart, lead single One Life peaked inside the top 10, an impressive feat from an emerging independent artist.

Having presented to over 15,000 teenagers in the past 12 months, Licy Be draws upon her personal lived experience, educational background (Master of Science in Applied Psychology) and work within the field as the training and education coordinator for Consumers of Mental Health WA (CoMHWA).

Inspiring others to raise the bar and increase awareness about suicide prevention, Licy Be is truly writing music with the purpose of connecting with all listeners.