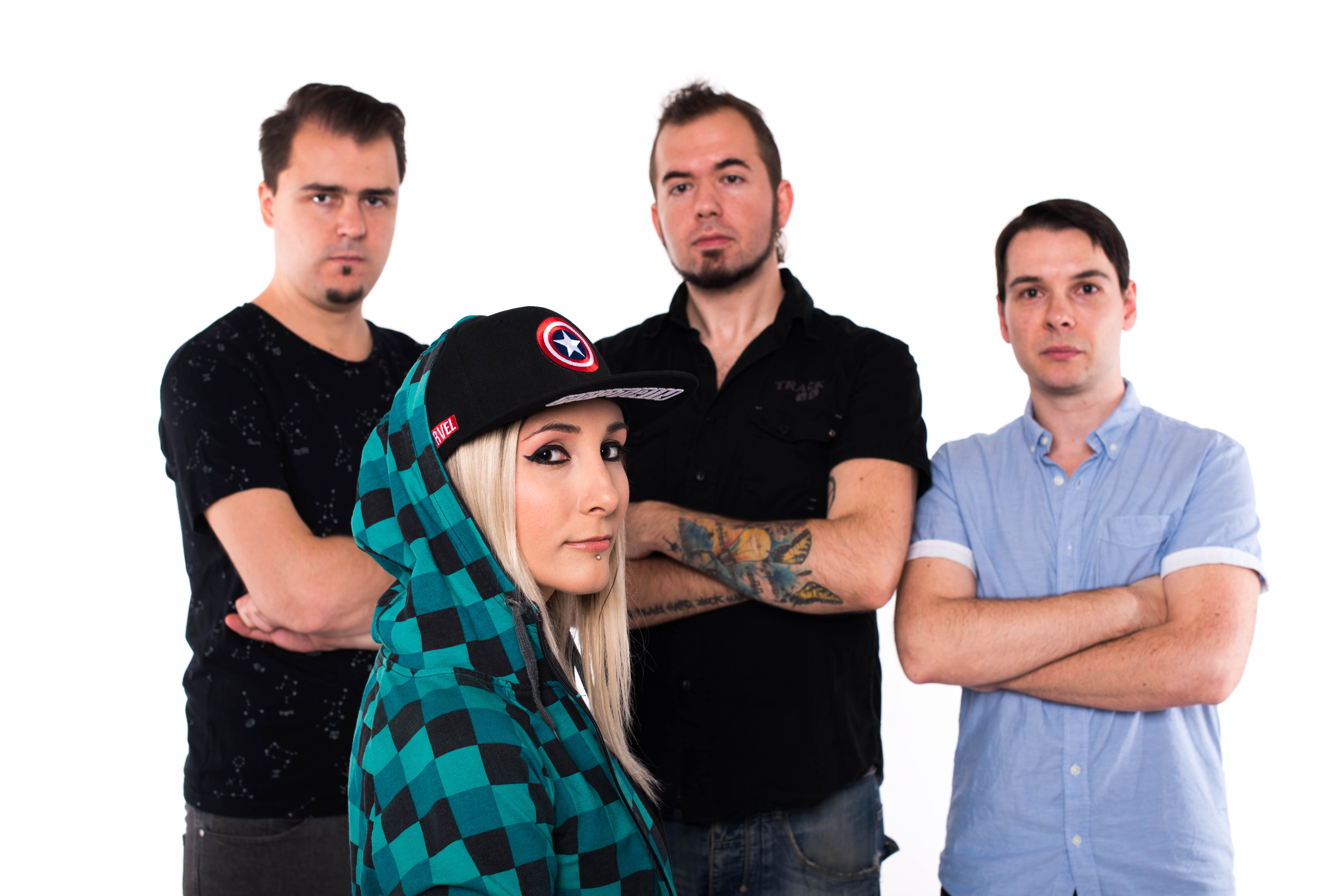 LIFEHACK DEBUTS WITH THEIR FIRST EP AND

The Hungarian band LIFEHACK was formed in 2016. Their music is filled with energy, exuberant choruses and it’s hinted with alternative post-rock elements. They target a young audience who are open to new things. The first album contained seven songs, written in their mother tongue, which was followed by two music videos and two live sessions. At the end of 2017 the band decided to make an English EP from three of their already published songs which they can showcase in front of the international audience too, plus a music video was also made for “Brave”.

“Back when our band was starting off and also during the making of our first album we were thinking a lot about whether we should publish our songs in English or Hungarian. You have many great bands with English lyrics who don’t want to debut in front of a worldwide audience. But in our country you’ll have a better chance becoming successful if your lyrics are in Hungarian. One thing is for sure: if you ask the professionals here, they’ll immediately say you should write in Hungarian. And they won’t have high hopes for you if you were to say you want to debut abroad. Anna and I have been working together for 6 years now and we dared to dream big even from the beginning. I think our band has the persistence to get our music to as many places as possible and have a wider audience, plus we pushed ourselves, and have reached a level in our music and style which we’re proud to show(case) to the world. Hope you’ll enjoy it!” – said Ádám Tarcsai, the drummer of LIFEHACK.